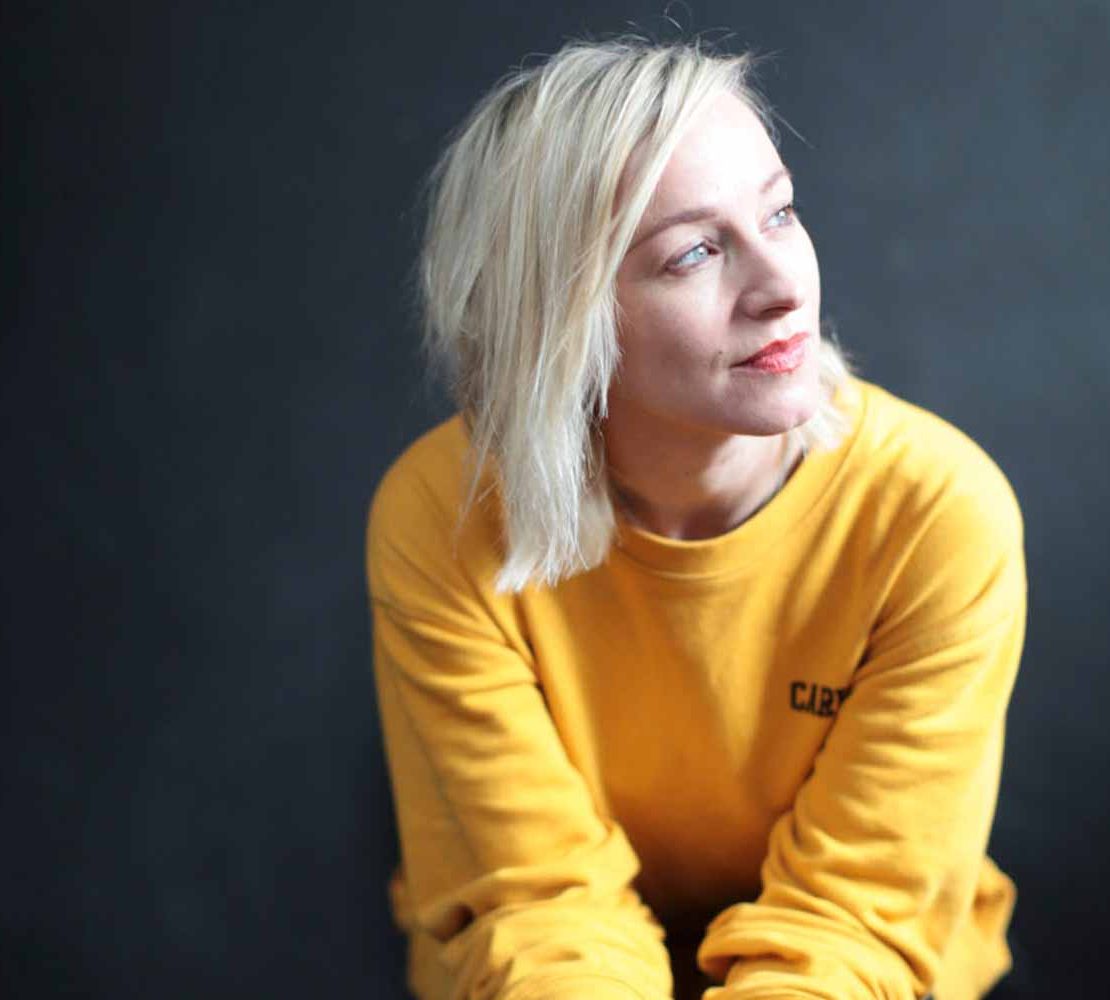 Musictown announced its programme for this unusual year which will feature 10 days of live streamed events across genres and from various venues and locations from April 15th to 25th,

Musictown is put together by Dublin City Council in association with Foggy Notions and Aiken Promotions.

Some highlights of the programme:

Festival Director Leagues O’Toole said today, “Once again the programme represents an amazing response from producers and artists who’ve been stretched to their very limit during the pandemic. Stripped of a physically present audience, and navigating around requirements of social distance, it takes really imaginative, creative thinking to consistently come up with engaging events and concepts. Across this programme we see artists performing in historic buildings, libraries, churches, galleries but also performances on rooftops, virtually projected onto buildings, or from their own homes, and some cases collaborating online from great distance. Their versatility and determination to keep performing is an inspiration. Let’s continue to support them through this process. And let’s be waiting in the venues when they return to real life.”