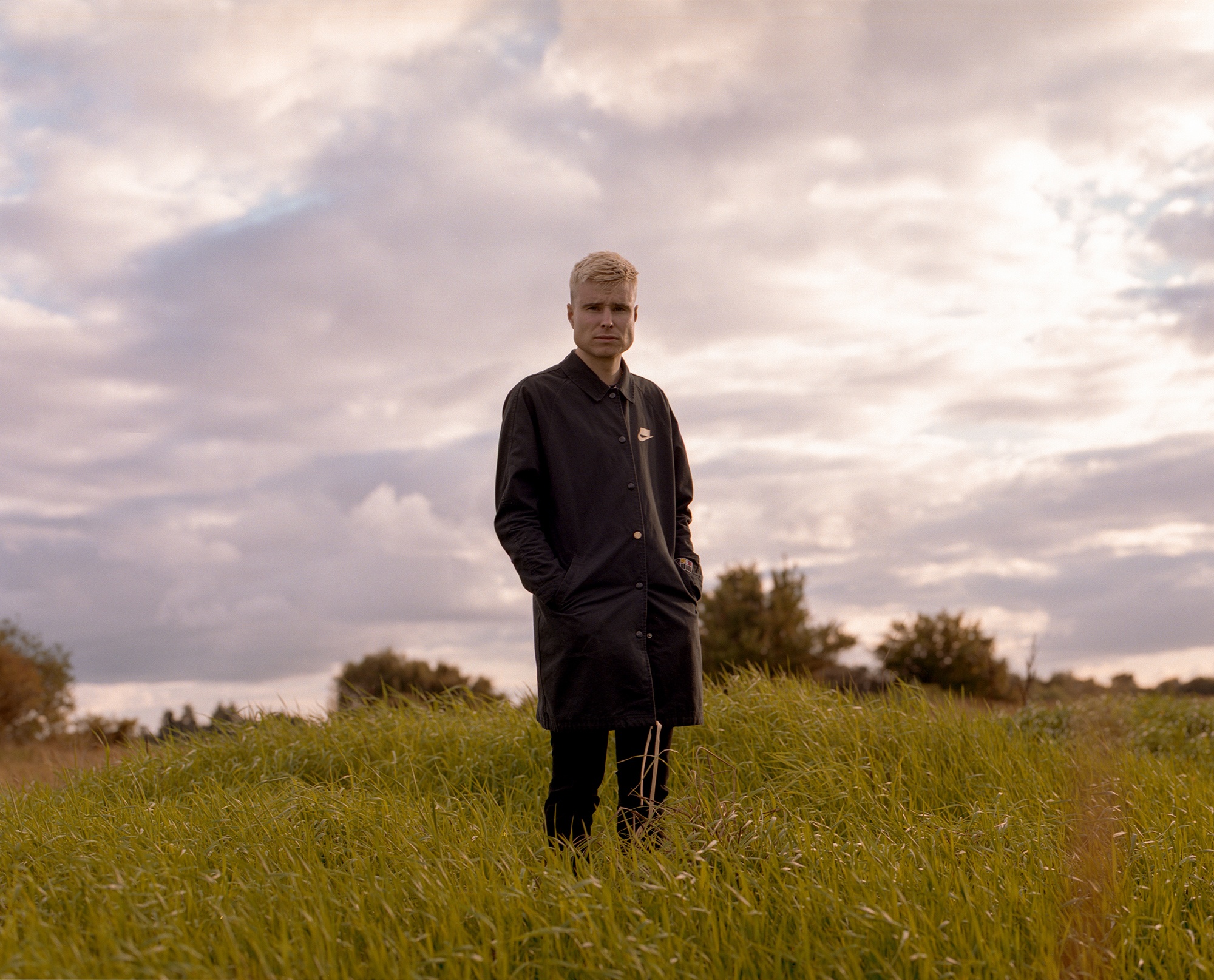 
Dave Balfe’s heartbreaking and beautiful album as For Those I Love was finally released last Friday officially.

Balfe has talked about how constantly re-entering the trauma and experience of the death of his best friend Paul Curran, who the album is inspired by, would be difficult to continually embody in a live context, so the news that a Dublin show has been announced for the Olympia Theatre on Friday October 1st 2021 is one to mark down as a rare occasion.

Tickets for the show are €23 plusare on sale Thursday 1 April 2021 At 9am from Ticketmaster.ie, while a Limited ticket +Album presale bundle is available at Ticketmaster.ie from 9am Tuesday 30th March for 48 hours.

Listen to my podcast interview with David about the album.