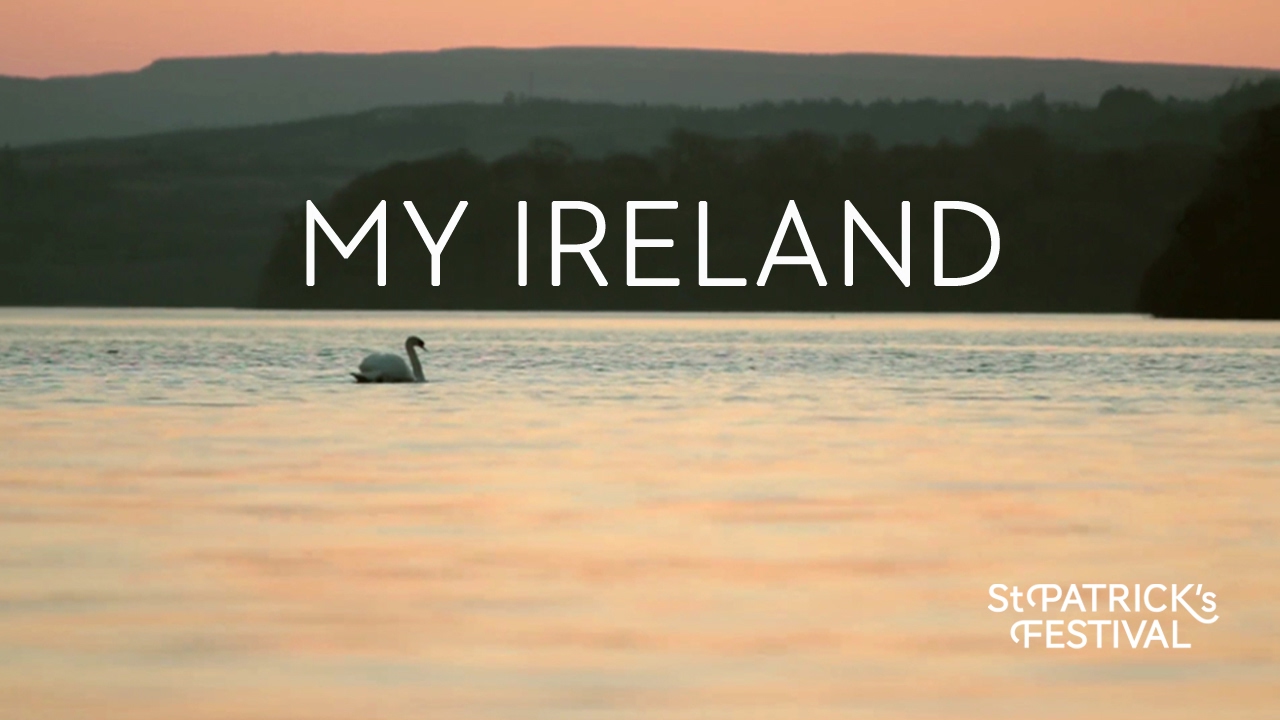 ‘My Ireland’ is a poem by Stephen James Smith (you will know him from ‘Dublin You Are’, at least) commissioned for St. Patrick’s Festival set to visuals by Myles O’Reilly and music by Colm Mac Con Iomaire, Inni-K, Saint Sister, Loah, Ye Vagabonds. It was all produced, recorded and mixed by Conor O’Brien.

It’s a poem about the good, the bad and the ugly of Ireland: Savita, Magdalene laundries, Zig & Zag, Apollo House, thanking bus drivers, notions, Skelligs and Star Wars, Jobsbridge, The Fear, executions at Kilmainham jail, getting the ride in Copper Face Jacks. My Ireland “knows Dunphy is a spoofer”…

Let it wash over you.

Stephen James Smith is among the performers at Young Blood: The Beats and Voices of Our Generation which will also feature Rusangano Family, Emmet Kirwan, Hare Squead and more.