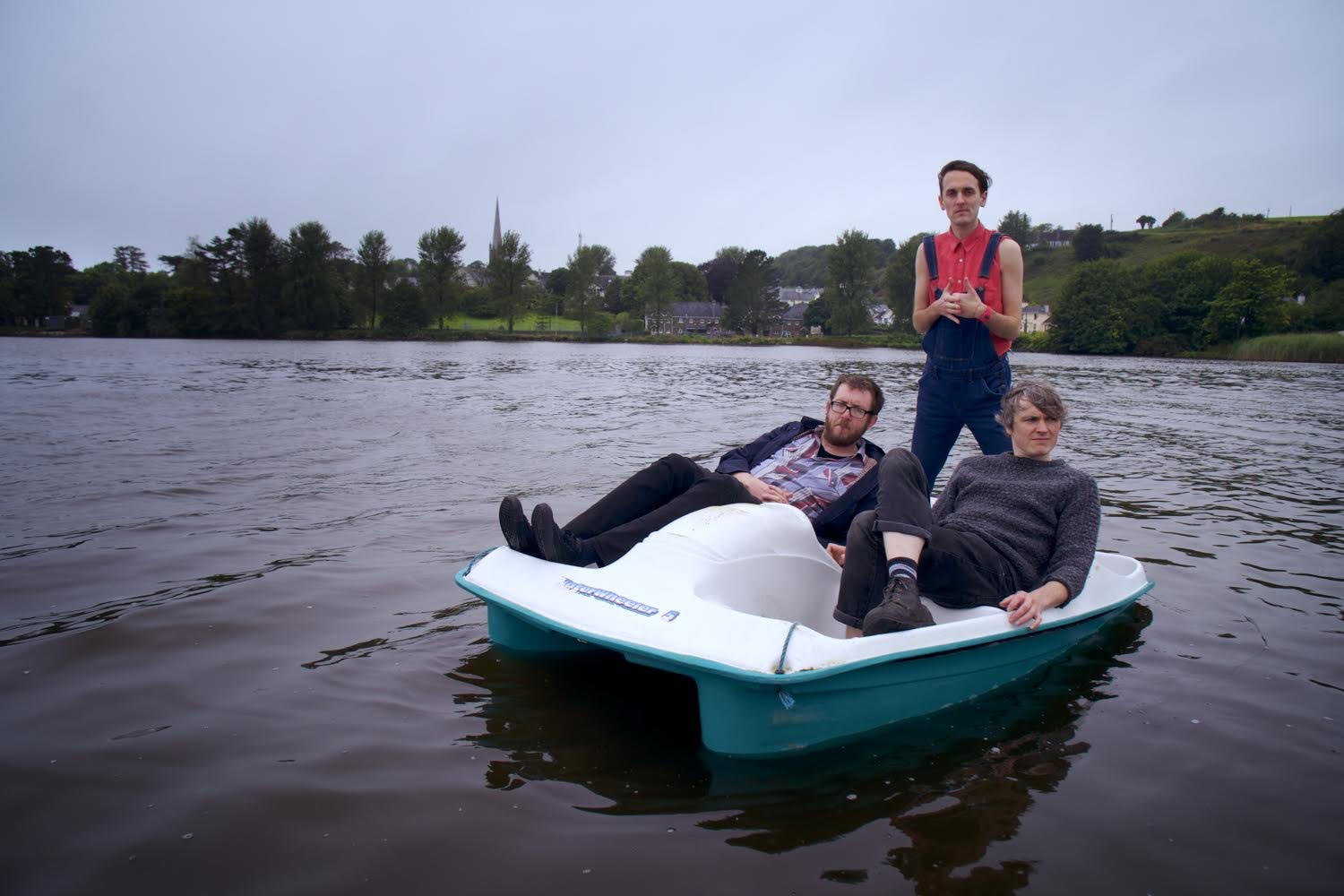 
You can always rely on Myles Manley to bring some off-kilter goodness to your day.

Earlier this year, Manley released a three-part video series called ‘AAA’ where pitched a “revolting streaming” service to a Dragon’s Den-style show and speaks to a large Pope-style crowd at Phoenix Park.

The Dublin-based Sligo musician is due to release a full-length album called Cometh the Softies on November 20th 2020 (through his label Witter On with distribution on Art For Blind).

Recorded with his band Chris Barry (who engineered it) and drummer Solamh Kelly, Cometh the Softies “navigates the likes of nationalism, capitalism and sexuality via the language of playground bullying,” in Manley’s unique outsider art-rock pop and antifolk style.

“Originally conceived as Myles Manley’s tongue-in-cheek contribution to the
centenary of Ireland’s 1916 Easter Rising, the project began as a set of folk
songs written to jittery MPC500 backing.”

As ever, the music of Myles Manley is accompanied by playful visuals, which is full evident on the album’s opening track ‘Were We Under Attack From England?’, which you can see here today. It was directed by Tim Shearwood and Sebastian MacDermott.