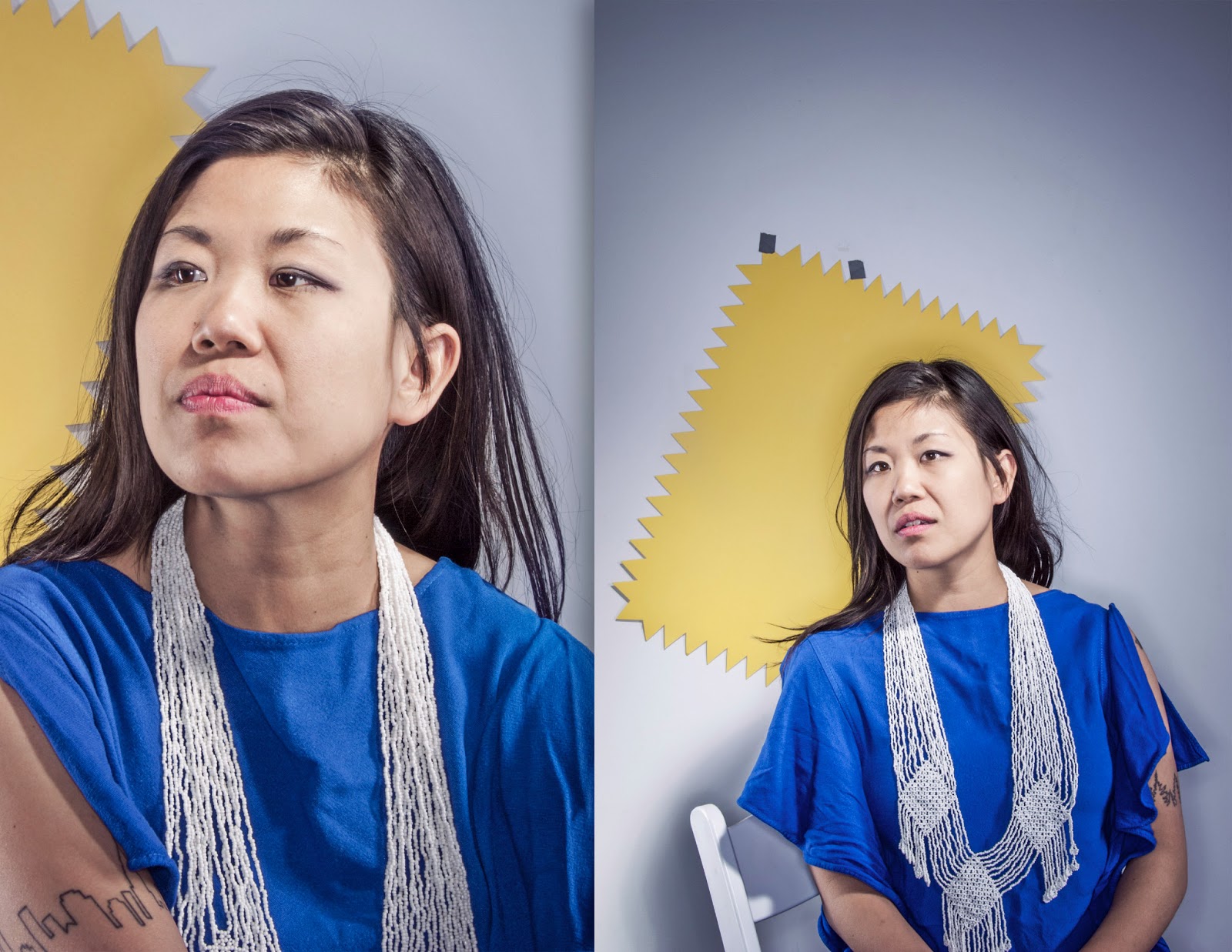 
As a regular globetrotting DJ and now full-time vocalist with the Juan MacLean, who released In A Dream only last week, their second album last week on DFA, Nancy Whang is busy enough as it is.

But she found more time to delve into the archives of Casablanca Records with the purposes of picking four original tracks to cover with five different producers. Audiojack, Etienne De Crecy, Drop Out Orchestra, Bonar Bradberry and The Revenge are those she teamed up with for covers of Donna Summer’s ‘Working the Midnight Shift’ (two versions), Dennis Parker’s ‘Like An Eagle’ (two versions), Kiss’ ‘I Was Made For Loving You’ and Parliament’s ‘Flashlight’ .

The video for ‘Like An Eagle’ (the Audiojack version as opposed to the French Etienne De Crecy Comme Un Aigle version) doesn’t quite feature the moves of Dennis Parker, as seen below but it is the EP highlight. Buy the extended EP from Beatport or the shorter radio friendly version from iTunes this Friday.

Listen to a unreleased demo of Underworld’s ‘Cowgirl’

Album of the week: Caribou – Our Love