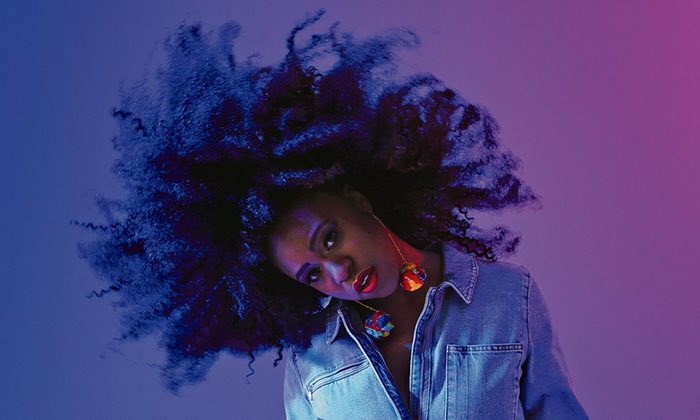 Yesterday, NAO was announced for Dublin’s Forbidden Fruit Festival and today, the singer has dropped a remix companion EP to last year’s debut album For All We Know.

Featuring 5 reworks of songs from the album, it includes a dancehall, Autotuned version of ‘In The Morning’ from Mura Masa, A Stormzy feature on the Loxe remix of ‘Feels Like’, a Sam Gellaitry remix of ‘DYWM’, SBTRKT’s subdued low-end ‘Bad Blood’ rework, and as is often the case with these things, a standout bumping remix from Kaytranada that channels those ‘Cranes In The Sky’ for a new vibe on ‘Get To Know Ya’.

Hear Villagers first ever remix of Participant’s ‘You Better’