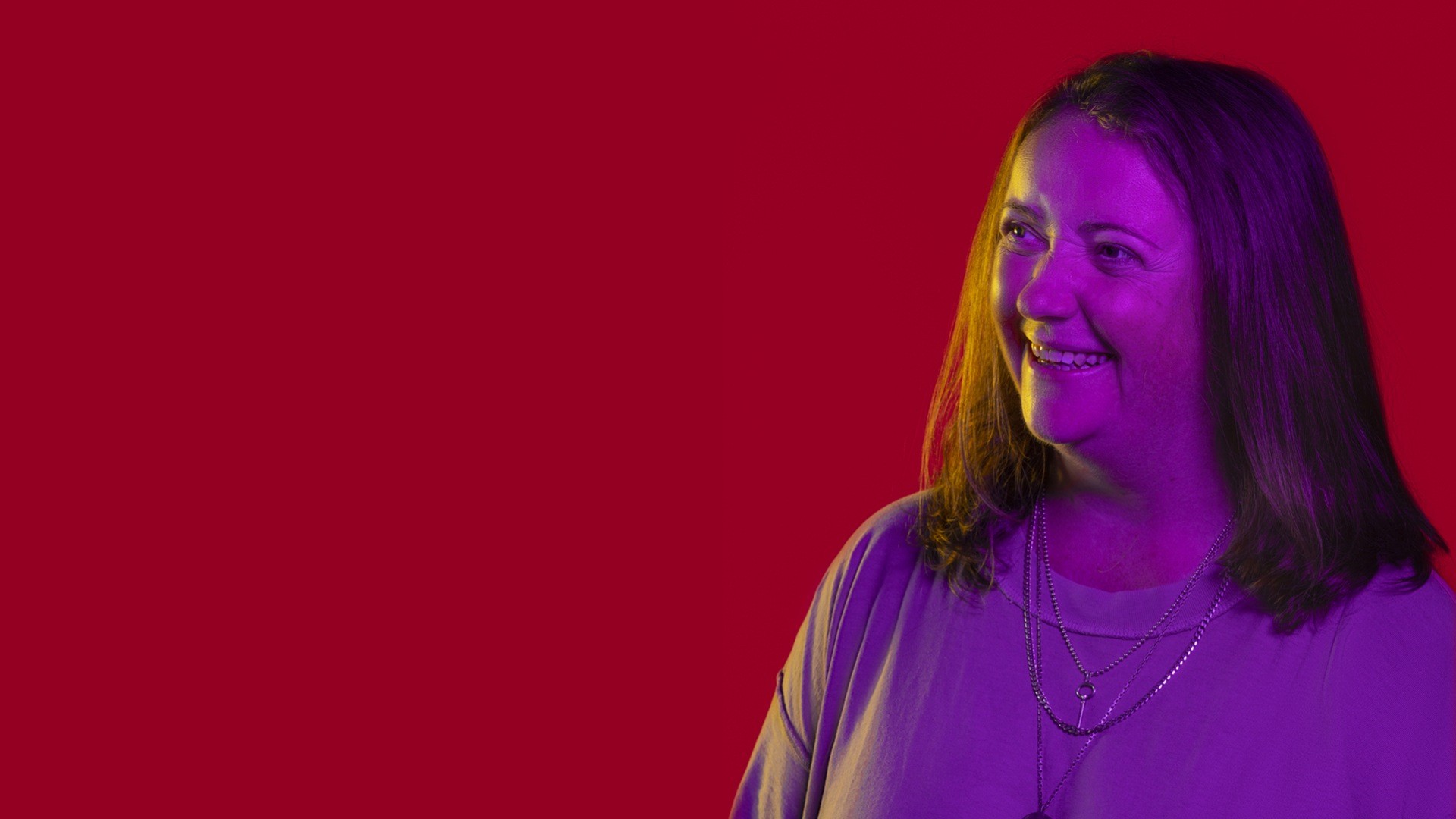 As the reopening week approaches, a weekend of events at the National Concert Hall will aim to look forward, speculate and reimagine what the future could hold.

Utopia is the brainchild of journalist and writer Una Mullally and author, lecturer and a sex workers’ rights advocate Conner Habib and it takes place from October 20th to October 24th at NCH, as part of the Refraction series.

Utopia will feature new forms of gigs and talks with improvised and experimental shows – “five idealistic, speculative, and aspirational events. which bring forth utopian visions of individuals and ignites the utopian will of the collective and asks audiences and artists alike: what do you want? If this era has changed us, then everything needs to be different. The only option is to strive for utopia. “

Here’s how it looks on paper.

Everyone United with Conner Habib, Andrea Horan and Una Mullally

Bringing together two podcasts by their creators Andrea and Una’s United Ireland andAgainst Everyone With Conner Habib for a special fused live podcast show.

Utopia: The Chill Out Room as a Radical Space (Loving You)

Kate Butler, Don Rosco and No Place Like Drone present The Chill Out Room as a Radical Space (Loving You) from 10am-7.30pm. This free event features new sonic work by commissioned artists and provides a communal space to imagine another future. DJs and music manipulators, No Place Like Drone, Don Rosco and Kate Butler, invoke the chill-out room of the rave era, offering nothing less than blissed out psychedelia, kosmiche, transcendentalism and mysticism, with specially commissioned music by Laura LAIR, Jonathan Deasy and Bambi.

At 8pm that night MCs convene on the NCH stage for Utopia: Cypher at 8pm when Rebel Phoenix, Strange Boy, DJ Replay, Dyramid and more guests to be announced will create a freestyle cyper. The unrehearsed, spontaneous show features beats from emerging producers across Ireland, and bars from extraordinary MCs cutting through the noise.

David Le’aupepe, Gemma Doherty (Saint Sister), David Kitt, MayKay, Daoirí Farrell, Rory Friers (And So I Watch You From Afar), Izumi Kimura, Ben Castle and more come together for a musical performance which emerges in the moment. A live musical performance emerging in the moment, as a group of musicians come together as a collective to find their way to and through songs and sounds as they are conjured live on stage. This one-off experimental process rooted in risk, trust, improvisation and potential, asks the artists and the audience to cross a threshold, and see what happens.

“I’ve never been more excited to get back to live music, but I also want to return to something different. Everyone has changed, and I want to see that reflected in the form of live shows we can now get to witness. The Utopia series is about imagining something new and trusting the audience’s and artists’ desire that instead of ‘back to normal’ we should go forward towards something extraordinary.”

“The Utopia series reflects my hope that the artistic and creative ruts we were stuck in for a decade have been shattered by the past two years. Amongst the frustrations and fears, we’ve also been given a tremendous opportunity to imagine in new directions; whether that’s imagining a new kind of concert experience, a new spiritual pathway for Ireland, or just a new culture overall that gives space for us to be creative and engaged participants, not just spectators.”

Tickets In-Person from €10 Livestream from €7.50 except The Chill Out Room as a Radical Space (Loving You) which is free.

Livestreams will be available to view for 48 hours.

All tickets available from www.nch.ie