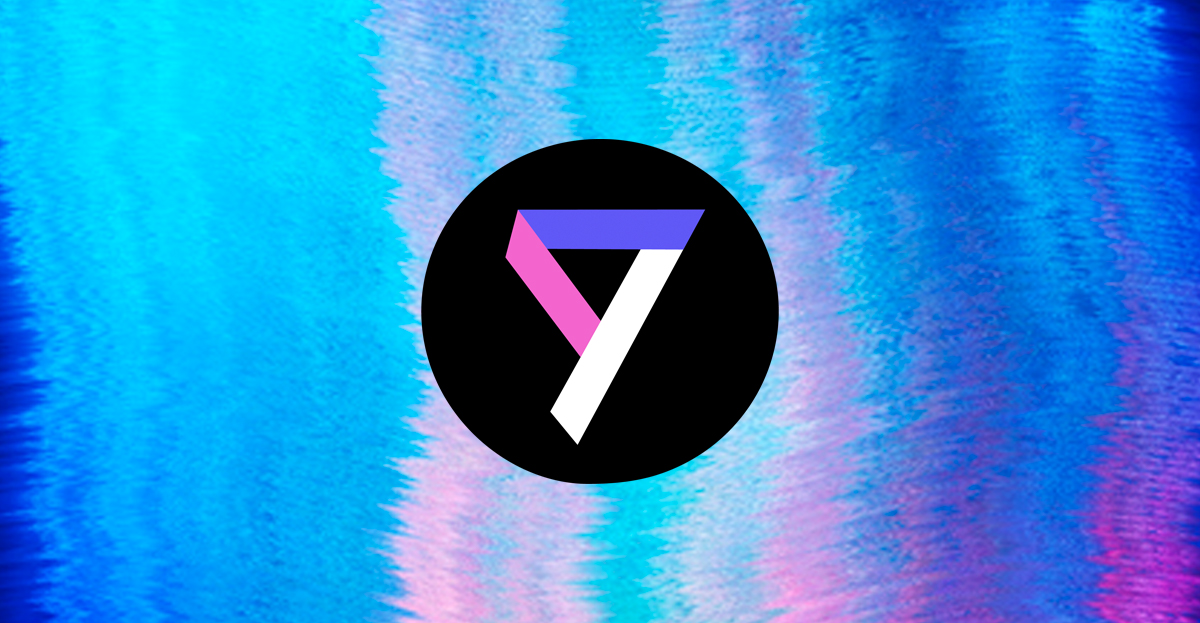 Premiere: Barry Wilson teams up with Shaool and Kela on the superb ‘Persuasions To Enjoy’

For his fourth solo album, John Grant diverts from piano-soaked balladry and transforms into an electro court jester, having fun experimenting with analogue synthesizers in collaboration with Benge (Ben Edwards) and playful performances about manipulation, preppy boys and smug cunts. The core of the album doesn’t lose Grant’s deep emotional connection and lyrical prowess. Some of the album feels like explorations into artifice for fun but there’s certainly Grant’s beating heart here, whether it resonates as much as his previous material, time will tell.

Norwegian synthwave group Hubbabubbaklubb’s Drømmen drømmerne drømmer is one of the most unique releases of the week. Filled with tight grooves and explosive synth ornamentation, the group have tapped into a Giorgio Moroder-esque style of electronic music production. Signed to Snorkel Records, the album is the group’s first full-length release. Album highlight ‘Mopedbart’ is the perfect example of the group’s ultra-slick sound design. A track which blends 70s funk rhythms, synthwave aesthetic and pop melodies into one blissful whole. Music that oozes cool and charisma at every note.

St.Vincent’s Masseduction was a big deal. It’s the album that absolutely cemented the Oklahoma native’s position as one of contemporary rock’s premiere artists. Her choice to reissue and redesign the album under the title MassEducation is telling of her artistic vision. This collection of stripped back songs is at first glance, devoid of the lush production and over the top instrumentation which made the album so popular in the first place. However, the skeletal renditions of tracks like ‘Los Ageless’ and ‘Saviour’ just highlight the obvious truth. The songs St.Vincent wrote for Masseduction are golden from the foundation up.

Kurt Vile’s Bottle It In is the artist’s most personal work to date. Signed to Matador records, the Pennsylvania native turns his woozy and sprawling brand of rock and roll to refreshingly new pastures on this new album. Gone is the vague aloofness which has plagued much of his studio work to date. Bottle It In is at its best when Vile is at his most direct. Tracks like ‘Hysteria’ and ‘Come Again’ are among the best on offer. Unfortunately, there’s a fair dose of filler material on the album, which can be a bit of an endurance trial at an hour and twenty minutes long.

Dublin indie rockers We Cut Corner’s continue their partnership with the Delphi label on their fourth studio album Imposters. The album shifts away from the lush instrumentation of 2016’s The Cadences Of Others and finds a renewed focus on the duo’s shared chemistry. Tracks like ‘Original Sin’ and ‘Eke’ find the sweet balance the group have honed throughout their discography. That being a hyper-indie rock sound with an intellectually inspired lyricism.

Songs Of The Plains

Canadian plainsman Colter Wall takes a leap in quality on Songs Of The Plains. A lo-fi project that’s filled with Americana styled folk music and tales of life on the road. Wall’s sandpaper voice still absolutely steals the show. At times, it sounds like the artist’s vocals are coming from a century back, a marvel considering he’s only 23 years old. With an acoustic guitar and some barebones Nashville accompaniment, Wall mesmerises the listener. Whether it be the braggadocious ‘Saskatchewan in 1881’ or the lovesick ‘Wild Dogs’, Wall proves he’s very much the real deal on Songs Of The Plains.

Berlin-based five-piece Parcels’ self-titled debut LP is a joyous journey threw nu-funk and art pop. The album openers on a distinctly upbeat note with ‘Comedown’, with a chord progression straight out of Vulfpeck’s playbook. However, the vocal delivery which comes in shortly thereafter showcases just how much more emotional depth Parcels have over many of their contemporaries. Awash with a sweet melancholy, the band explode from a chorus into the razor sharp ‘Lightenup’. It’s a superb moment and one that’s typical of the content on Parcels, an album that will appeal to both mainstream and aficionado audiences.

Released on Gilles Peterson’s Brownswood Recordings, Radio Highlife perfectly slots into an imprint of sound that the BBC DJ is known for: jazz and funk-inflected afrobeats. The Glasgow-based producer of Goan-Kenyan stock, explores music of wide origin in a similar vein to Bonobo: there’s field recordings of life in cities, percussion workouts, 808 jams, West African guitars and Latin rhythms. It all feels genuine and Auntie Flo is clearly in thrall to his places of inspiration.

The Finnish multi-instrumentalist has always mined a sort of sleek and suave alt-pop that feels vitally indebted to the eighties with drum machine beats, sophisticated arrangements and his fifth album is no different, and it’s most welcome. Out Of Touch refers to a forced loss of connectivity with the modern world (switching the phone off), what Jaakko calls an “essential, blissed out” state, and the album reinforces that with feeling, a soft playful calm revelling in that worldly disconnect.

New Zealand native and yacht rock maestro Connan Mockasin’s Jass Busters is a lucid melodrama. Mockasin’s very singular creative vision warps classic 70’s psych rock sounds and 80s synth wave idioms into his own ends. A brief project, at only 8 songs totalling just over a half an hour, Jass Busters can be frustratingly slow to get to the point at times. However, Mockasin sticks the landing more often than not, with tracks like ‘Charlotte’s Thong’ and ‘Con Conn Was Impatient’ being among the best psych cuts of 2018. Mockasin proves again that he’s got all the substance to back up his idiosyncratic style.

The follow up to 2016’s Bury Your Name sees folk artist Marissa Nadler forgo the lush string ornamentation of that project for an icy minimalism. For My Crimes is a winter album. One which finds the artist turning inwards and adopting a blunt self-inspection. The opening track, from which the album takes its name, frames the thematic context which the rest of the project will follow. Written from the perspective of a criminal awaiting execution in the morning, Nadler carries that characters’ frantic desire to map out her thoughts for the following ten songs. The album highlight comes right at the end, with the haunting ‘Said Goodbye To That Car’. An album fit for overcoats and scarfs.

Belfast electronic producer Herb Magee returns with the followup to his Northern Irish Music Prize-nominated debut and it’s a fine and engaging collection of electronic music informed by neo-classical contemporary music and ambient composers. Think Nils Frahm and Olafur Arnalds with shades of upbeat electronic music in the mix.

German producer and DJ David August’s D’Angelo finds the artist undertaking a significant change in style and even genre. D’Angelo is a project of neon electronica. Cut from the same cloth as the Darkside project, the album is packed with woozy disco grooves, eerie synths and woozy vocal lines. The obvious inspiration aside, tracks like ‘D’Angelo’ and ‘True Heart’ have flashes of the superb. Blending ambient, post-rock and dark disco in the same breath, August continues to push the envelope throughout this new release. Its also the closest fans will get to something like a new Darkside album for the foreseeable future.

The shapeshifting artist Matthew Dear returns with his first album in six years under his own name. In the underground dance scene (if you can call it that), Matthew Dear remains an outlier, an artist capable of variation: of pop, of house, (as Audion), thumping dance music or sonic heartbreak and everything in-between. Bunny is an album that feels informed by it all and Dear plays the whole thing as if it was a Bowie experimental pop album (his voice can sound like he’s doing an impression of the great croon) with urgent textured tech-house music, post-punk and guest vocals from Tegan & Sara. Dear has softened into a cool and curious alt-pop space.

Premiere: Barry Wilson teams up with Shaool and Kela on the superb ‘Persuasions To Enjoy’