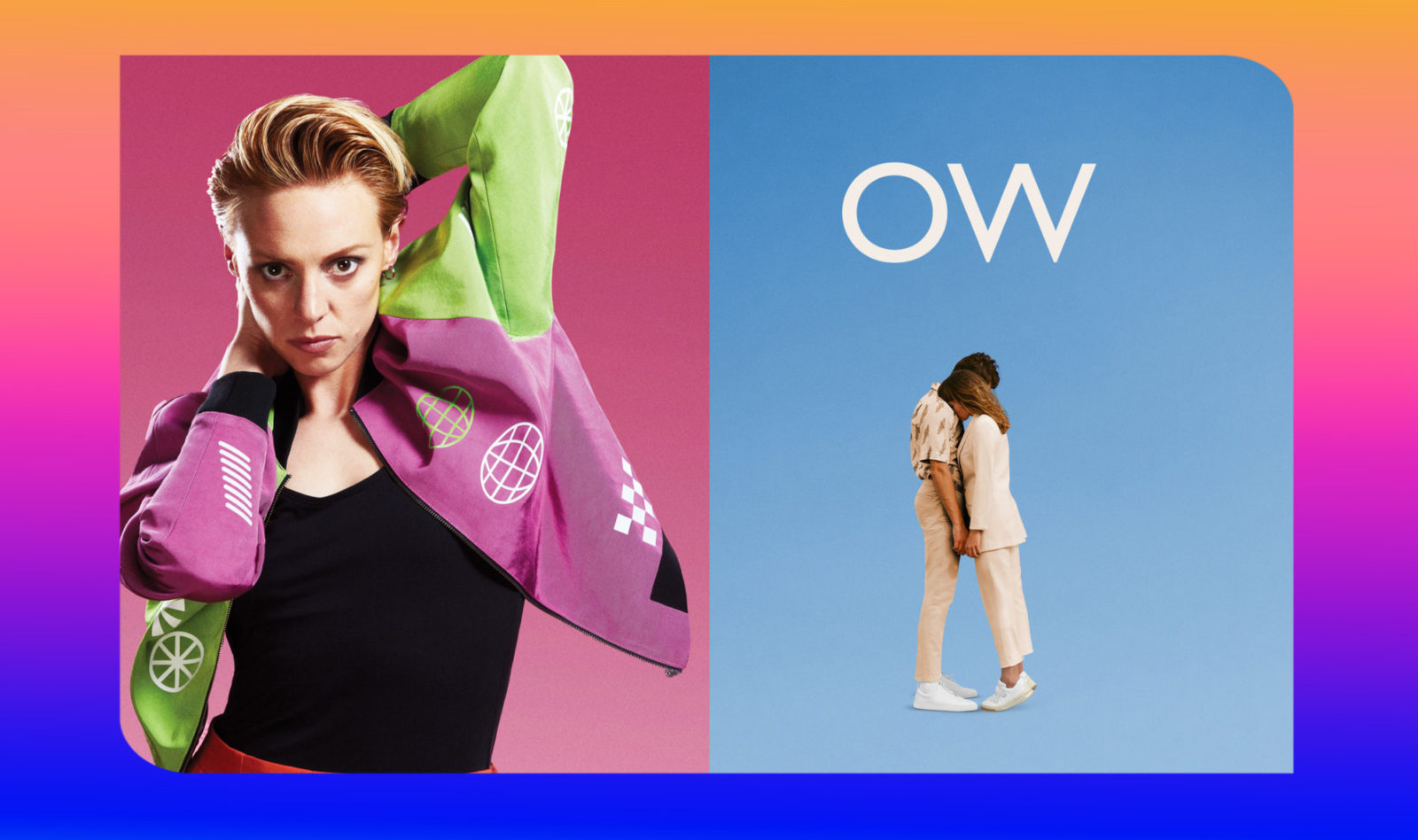 The Homesick – The Big Exercise

Psychedelic rock trio from Netherlands debut album on Sub Pop is a charmer. Good live too.

The Lost Brothers – After The Fire After The Rain

Latest album from the Irish folk duo, who are on the Late Late tonight.

London art rock five-piece’s debut album “is a portrait of a civilization on the brink of collapse. This is the world our generation will spend its lives in, and we somehow need to find love and meaning within it.“

Oh Wonder – No-One Else Can Wear Your Crown