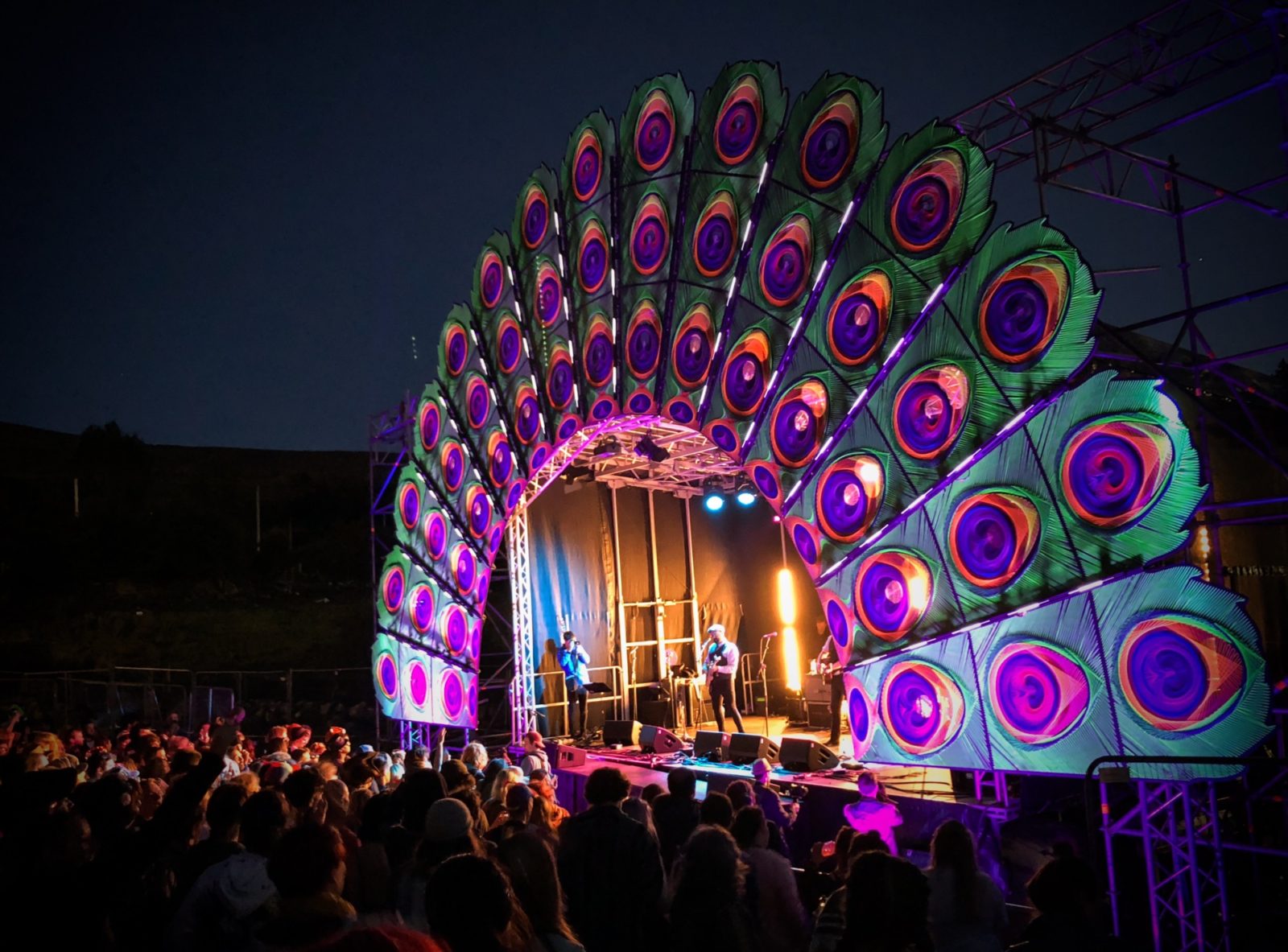 Knockanstockan Festival has announced it won’t be returning in 2020 this summer. The festival has taken place in Blessington for 13 years with lineups focused from Irish music scene.

In a personal statement from the organisers, they say that “If KnockanStockan is going to thrive again it’s going to need to change and that change is going to take time. “

So it’s “goodbye for now, but not for good,” they say.

Knockanstockan previously took a year off a few years back so it may not be the end.

KnockanStockan means a lot of different things to a lot of people. To some it’s just another festival in an increasingly populated calendar, to others it’s the musical highlight of the summer. Some feel it’s home, where you camp, work and hang out for a few weeks every year. To others, it actually is home. Some hold it as a place to have the craic, catch new music and escape the real world for a few days. And to a few of us it’s all of those things and much much more.

For some of us KnockanStockan became the central focus of our lives, it shaped everything we did. From where we played, who we played with, the places we drank, the loves we found. And some we lost. The husbands, wives and children we have. The trades we’ve learned and the jobs we do. It’s the lessons we’ve learned, the joy, the heartbreak and everything in between.  Most importantly, it’s the friends and community who’ve become family over the years. That, and the music.

The Christmas of the Summer, the AGM of the craic, Electric Picnic on the dole, call it what you like there’s no denying that there is magic in those hills and there’s a decade plus of music and memories to prove it. It wasn’t always easy and it wasn’t always fun. In fact sometimes it was soul destroyingly difficult. But it was always real. And that’s probably what made it so special. From the early, messy, outrageous, ridiculously expensive session in a field days to the smooth running, mostly on time, beautiful art having, almost breaking even, bonafide festival days, it’s always been real. And that has been reflected by the acts who played each year.  By the crew who worked each year. And by the people who came to share and celebrate that hard work and music.

So much has changed over the last thirteen years that it’s easy to forget what things were like when the festival started and why it started. KnockanStockan thrived because it had purpose and enough people who believed in that purpose. We were on a mission and it felt like everything we did was important, and looking back maybe it was. Every gig, every song on the stairs, it felt like we were changing the world, and maybe in our own way we were.  But things change and that’s ok. The musical landscape in this country has changed dramatically and the scene is the healthiest it’s been in a generation. And we’d love to think that we somewhat fulfilled our purpose and played our part getting it there.

There’s no one reason why a good thing comes to an end, nor are we sure if this is the end. To be honest we don’t know what this is. All we do know is that KnockanStockan is too important to us and to so many others to just do for the sake of it, without the love and care and passion that made it what it was. If KnockanStockan is going to thrive again it’s going to need to change and that change is going to take time. We’re going to take that time and make sure that what we do next is the right thing for each of us and the right thing for KnockanStockan.

So there will be no KS2020 and that’s ok too. It’s not a sad decision, or even a difficult one. It’s the right decision. It’s not goodbye for good, only goodbye for now. The last 13 years in that field have been some of the most wonderful, profound, strange, life changing and magical times of our lives and it’s impossible to thank everyone properly here. But to all the bands who shared their music, all the artists who shared their work, to all the crew who gave their blood, sweat, tears and ears. To the collectives who joined us and promoted us. To the Gallagher family and all the festival land owners. To Kev Oz and the rest of Lacken and Blessington communities. Finally to all the festival goers who joined us on this journey, who gave us so much love and support over the years and to everyone who feels they can call KnockanStockan home, from the bottom of our hearts, thank you.

No, you’re a festival