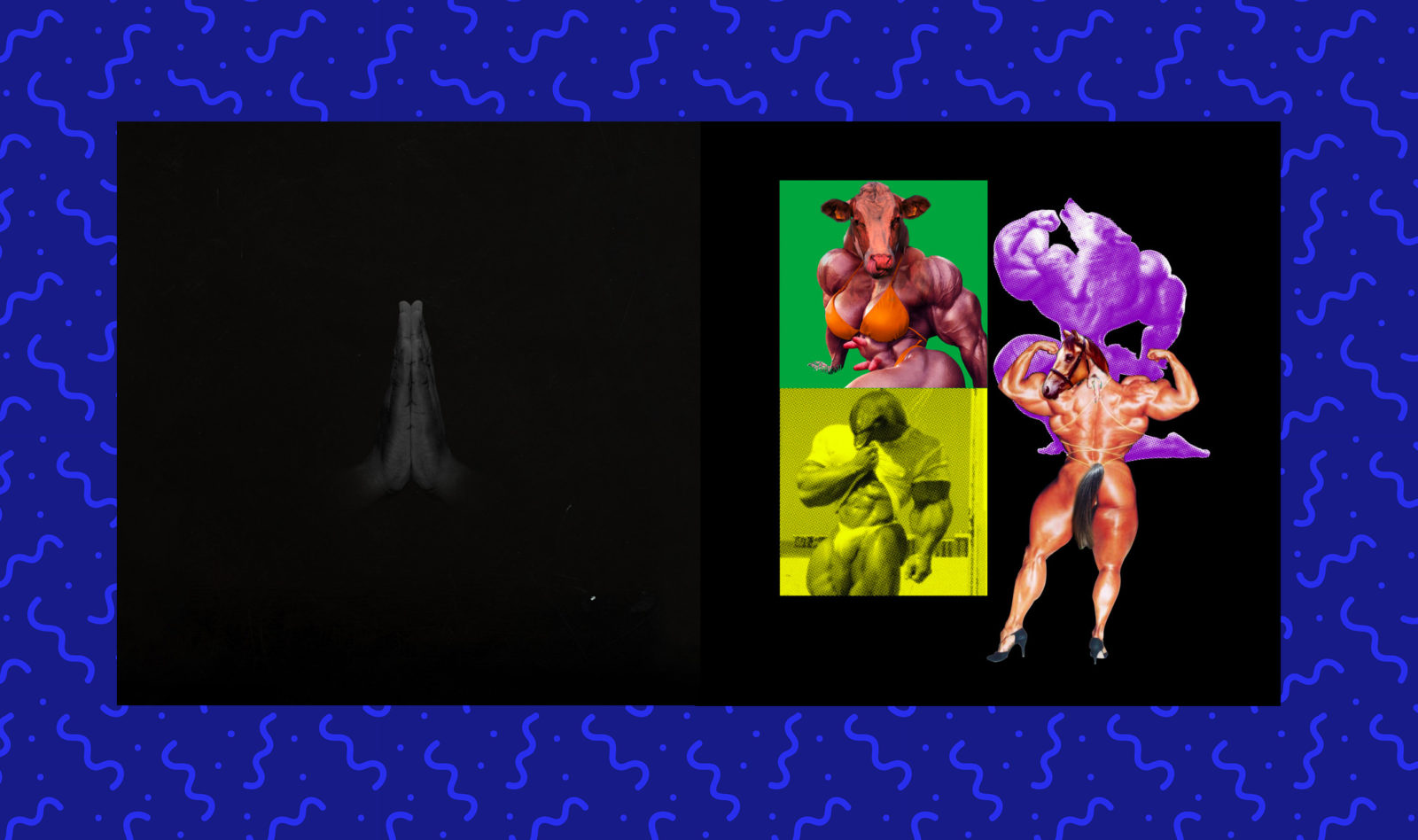 Irish Women In Harmony seeking 12 girls, 12 years and under, to join their Christmas song recording

Surprise second album from the enigmatic UK act. Another best of 2020 contender.

The latest collection of odds and ends from the Glasgow producer who has been knocking them out in the last two months.

New album from the Fade To Mind producer.

Jealous of the Birds – Peninsula

Chris Ryan from Robocobra Quartet explores birth, death and life through variations of the same two chords across three ambitious tracks on the Mutante label.

Yellow Days – A Day in a Yellow Beat

Irish Women In Harmony seeking 12 girls, 12 years and under, to join their Christmas song recording