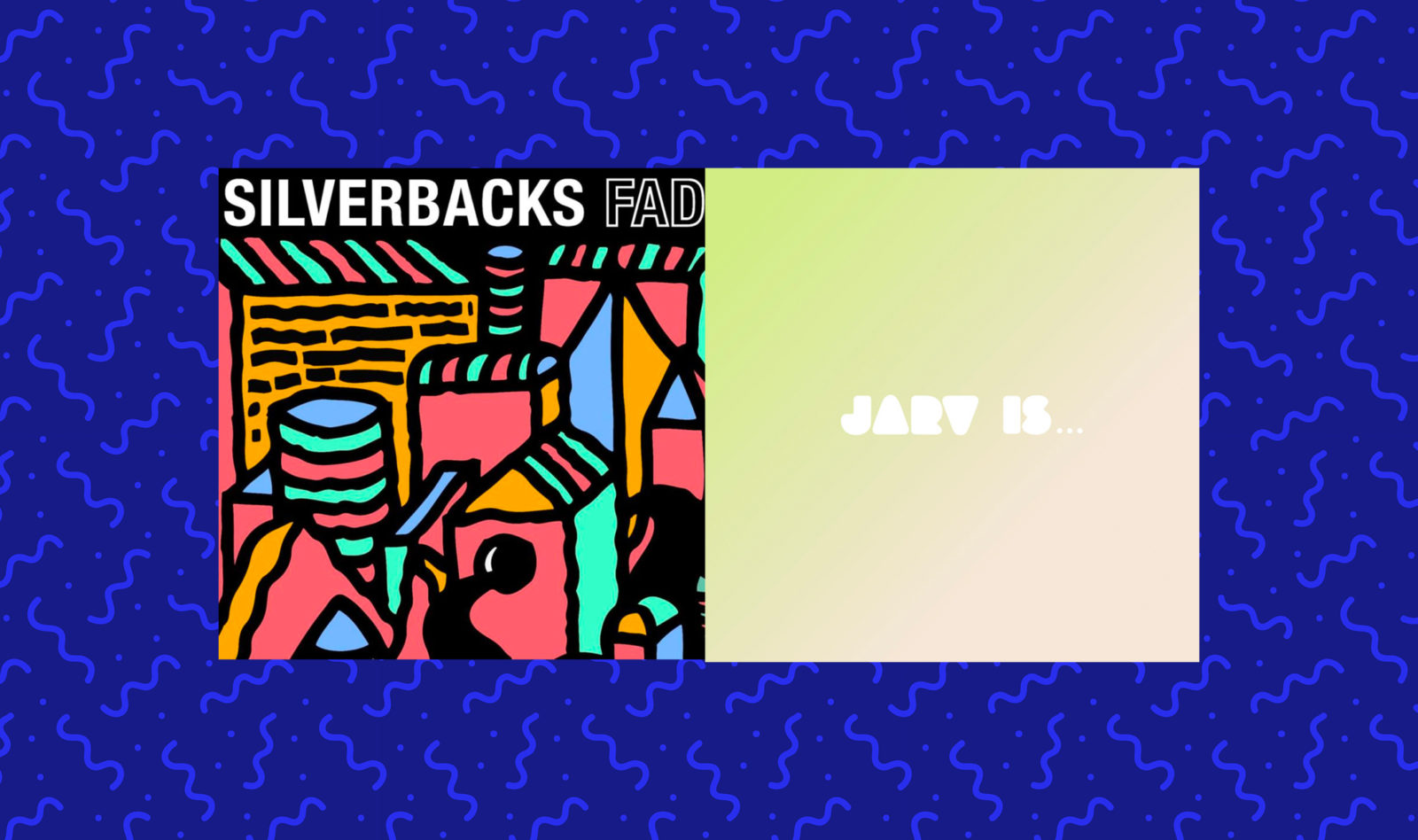 As reviewed on the podcast, the Irish slacker rock band’s debut is very good.

Surprise release ahead of another album out in October. Recommended for ambient or background task listening.

JARV IS… – Beyond the Pale

Third album from the UK singer-songwriter.

A visual album from the Detroit rock band.

The third album this year from the Chilean producer after Cenizas and Against All Logic’s 2017 to 2019.

Vancouver collective release album of punk/industrial/funk /orchestral/bit of everything debut.