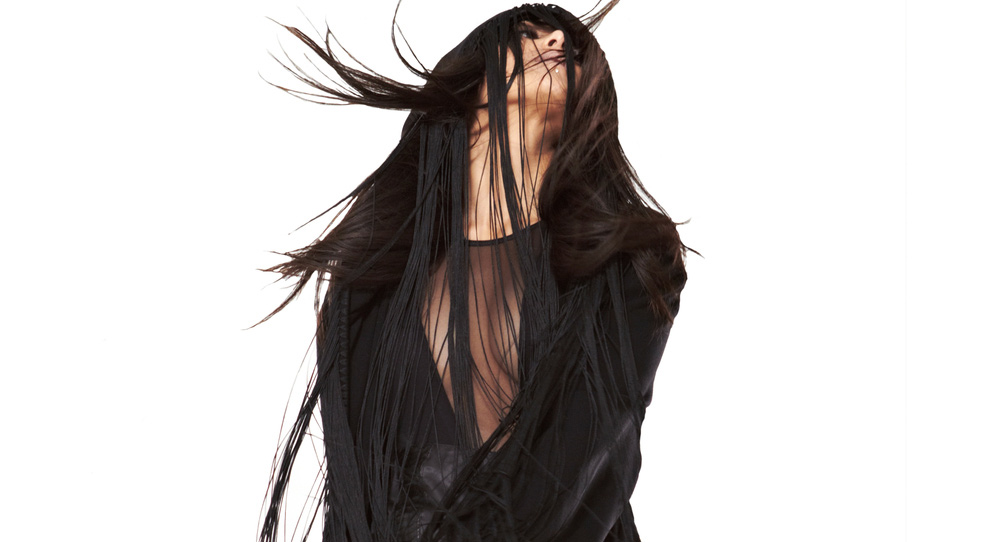 There’s quite a lot R&B influenced electronic production around at the moment so much so that’s it’s definitely “a thing”. Whether it’s American singers like Tinashe, Banks or Kelela or UK singers like Jessie Ware, or Rosie Lowe it’s in vogue.

Veiga Sanchez aka Salt Ashes is a 22 year-old Brighton singer who fits into that mould but then breaks out of it by displaying some more classic influences.

She’s just at the debut single stage but nevertheless, her two songs ‘Somebody’ and ‘Little Dove’ are both quite different, the latter has touches of that lush R&B soul music that London Grammar peddle and the former has nods to Giorgio Moroder and basement disco.

Her voice is a hard one to pin down, it’s pitch-shifted in ‘Little Dove’ but sounds like a cross between Kylie and Niki & The Dove on ‘Somebody’.

“Somebody take me… away,” she sings and judging by those first moves, Salt Ashes will be whisked away to a music lab to make things pop on a larger scale.

Originally published in the Irish Independent’s Day and Night Magazine.