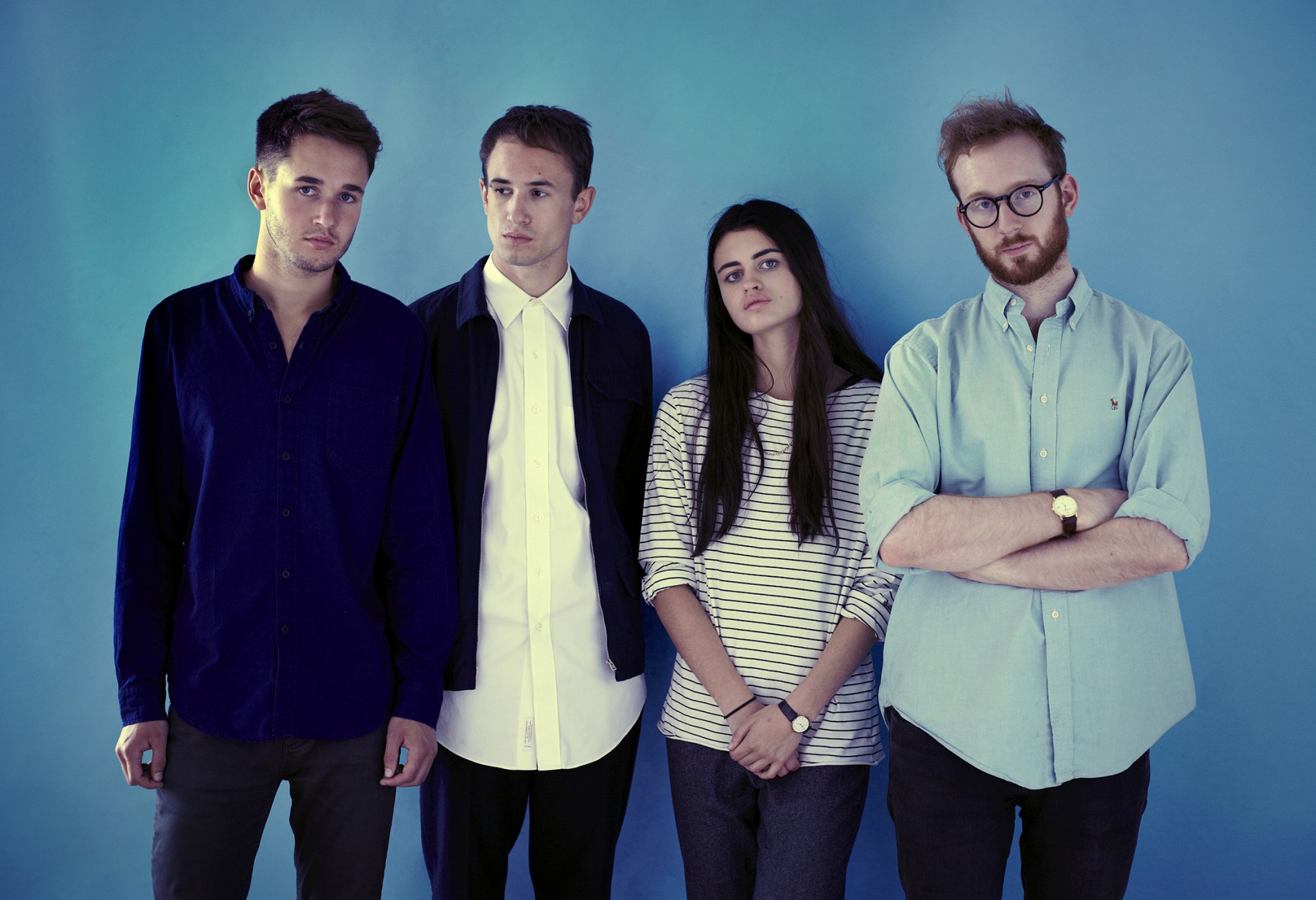 As published today in the Irish Independent’s Day & Night Magazine. Pick it up to see the column in full.

Arthur Beatrice, not the name of a singer-songwriter but a four-piece band from London who may just be about to release one of the best UK albums of 2014.

The indie-pop band named after Dorothy in older women sitcom The Golden Girls (Beatrice Arthur) formed in 2010 but have displayed a penchant for cautious movements, quiet releasing impressive singles rather than talking themselves up in any great fashion. Letting the music speak for itself, as the adage goes.

Central to their musical magnetism is the duality between both the male and female vocals. Orlando Sheppard and Ella Girardot give the band’s considered music an egalitarian approach, showing both sides of the gender coin.

Midland finds Ella leading a charge for sweet and satisfactory big vocals with heart. Orlando takes main vocal on Grand Union, a deceptive song with a chorus that delves deeper into darkness than the song sounds: “Dead lungs, you’re becoming someone else’s tongue / Coughing up blood, skin coming off.”

The dynamic between the two singers adds weight to the music which shimmers between piano-pop crescendos, guitar-lead subtleties and nuance before arriving at singalong choruses. The album, Working Out is out on February 21st.