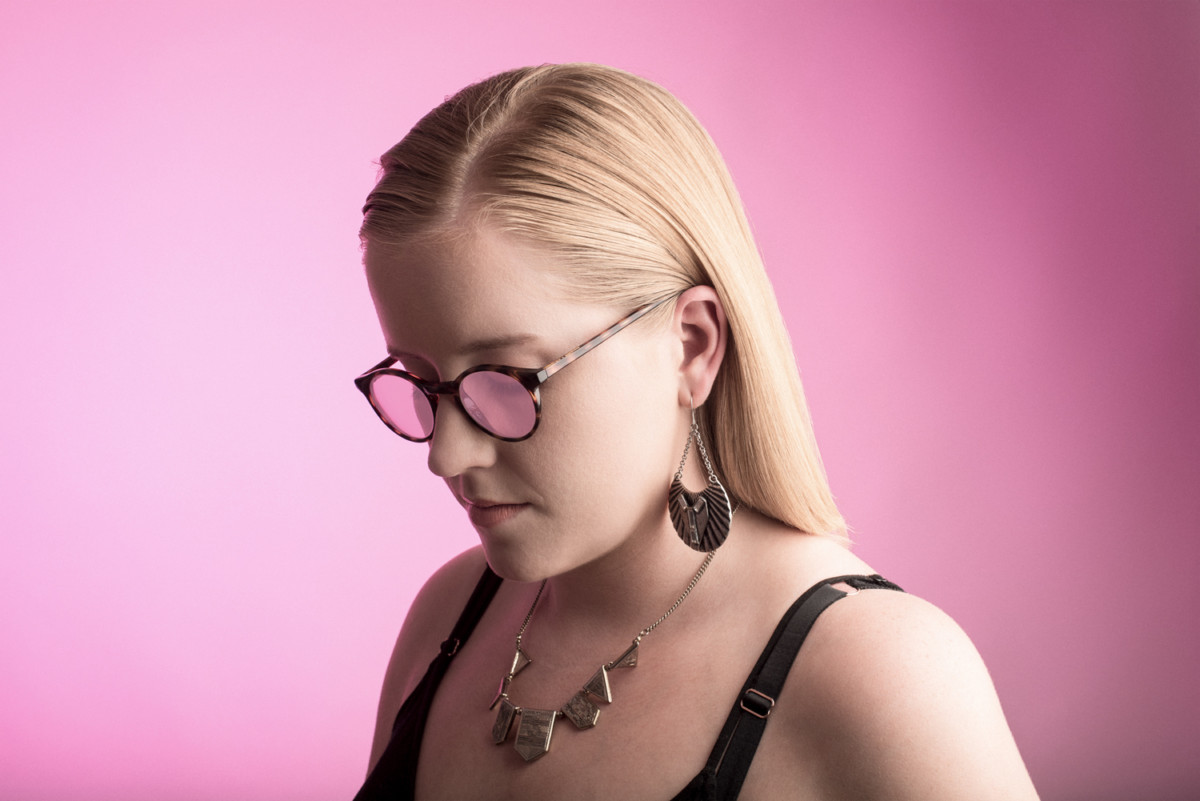 Ele Breslin, AKA Zapho, is a Rathfarnham-hailing songstress who is about to populate your news feed.

The 25-year-old singer, songwriter, musician and producer first came to our attention last year when she was featured as one of State Magazine‘s ones to watch. Since then, she has been very busy indeed preparing her first official release, the fruits of which are about to materialise.

Zapho writes clever, svelte electro-pop/soul songs with quirks in the form of her unique vocal and lyrics. She transpires to to “make my songs as catchy as possible, with loads of hooks that can be memorised easily and which are relatable and universal”, an intent which is actualised in her debut single ‘Do Like I Do’ below.

‘Do Like I Do’ is quirky and hook heavy with irresistible vocal melodies and syncopated brass lines. It oozes self-confidence, “I’m the best at what I do / ain’t nobody do it like I do”, a refreshing sentiment in an industry (and country) where self-depreciation is ripe. Breslin’s colourful personality is totally evident in the track, it feels like a very honest representation of herself and her music.

The music video, filmed by Dave Fox, features Breslin against the bright backdrop of Dublin at night time, complete with warped visual effects and dancers, aptly embodying the sentiment of the song.

‘Do Like I Do’ asserts Breslin as a very exciting new artist who represents a new demographic in the ever evolving Dublin music scene. We can’t wait to hear more. 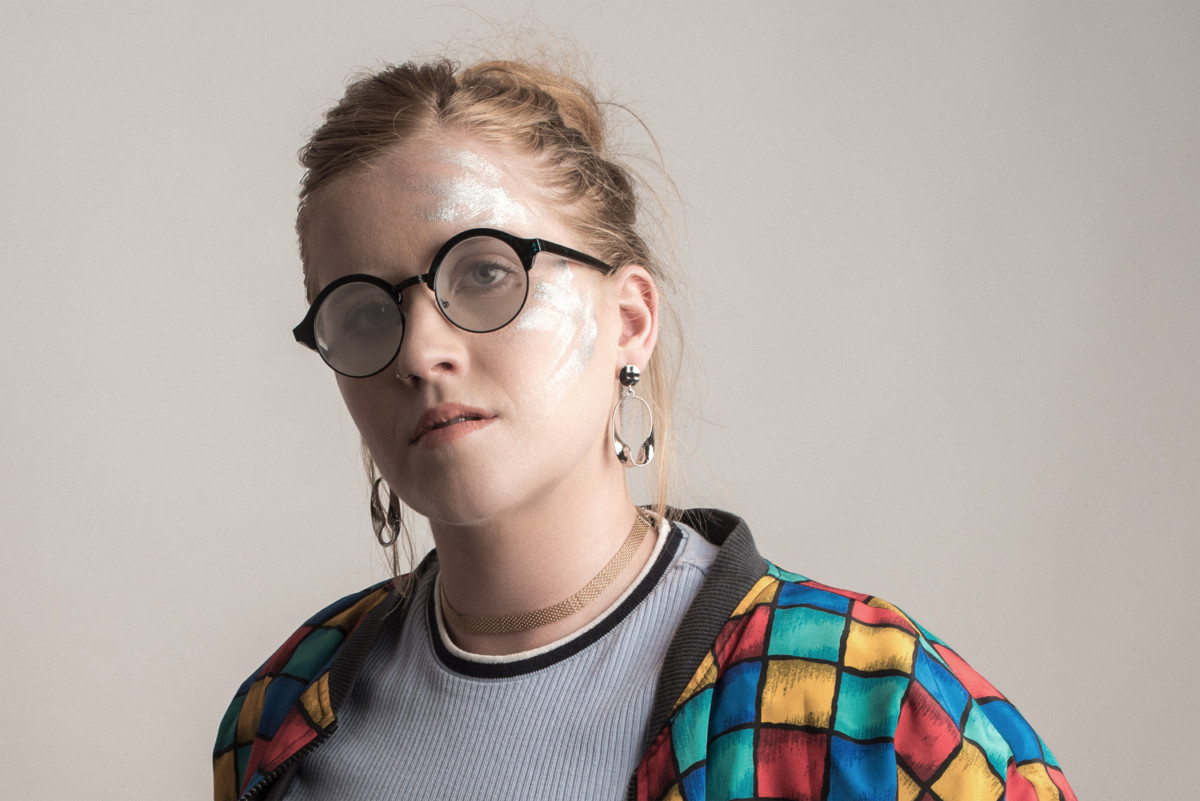 Beastie Boys Book is a vivid tribute to their rare friendship, music obsession and comic energy