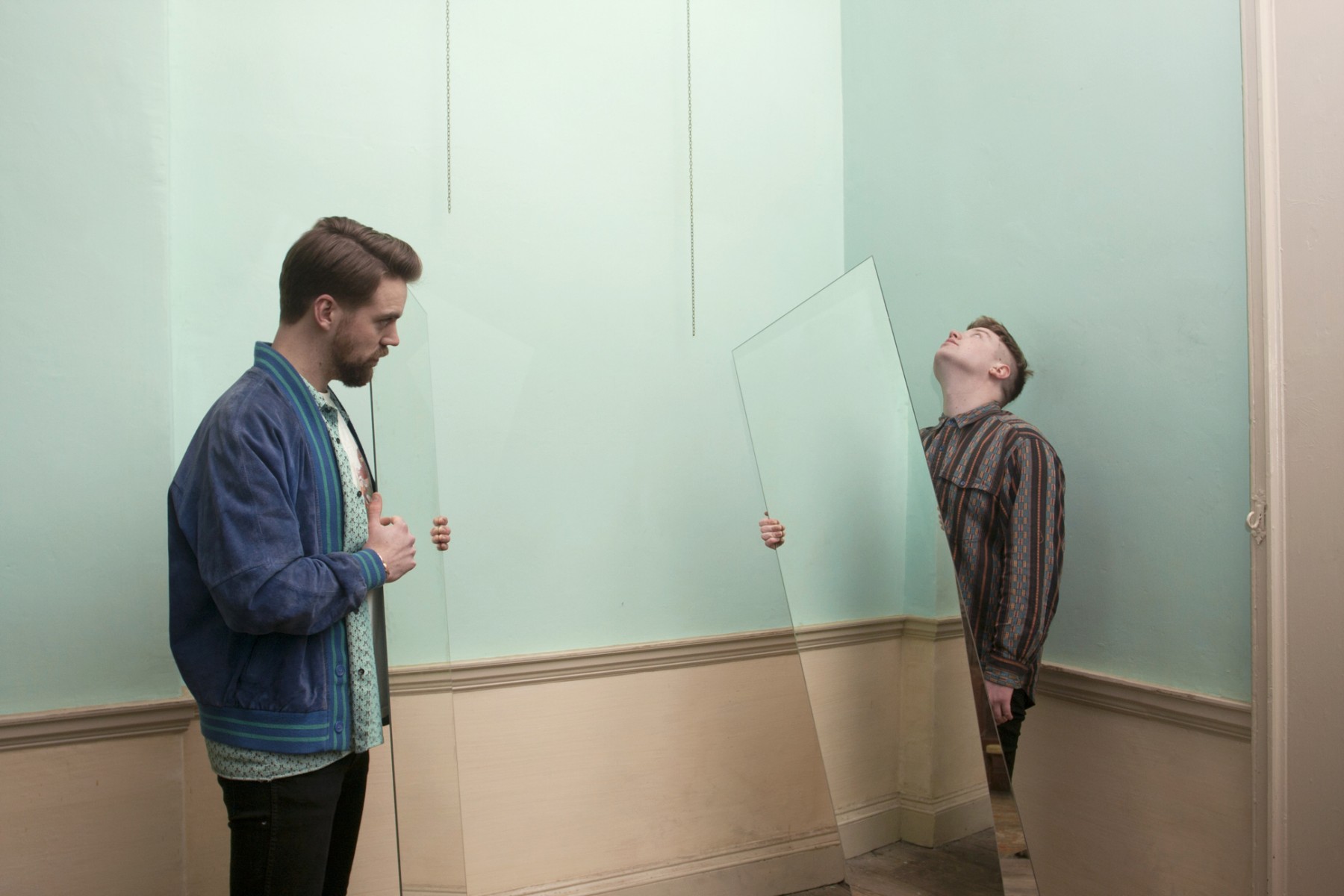 Dublin City Council today announced details of a city-wide festival “celebrating the eclectic and all encompassing nature of music made and performed in Dublin today”.

MusicTown is intended to be an an annual showcase of all genres of music being played in Dublin, and the first will take place in April 2015.

According to a press release:

MusicTown’s vision is to amplify the many voices of Dublin, from the celebrated to those we have yet to discover, across all genres, bringing people together to be surprised and inspired by the city and its music.

The festival will be launched with a free concert programmed by Leagues O’Toole taking place in the Mansion House on Sunday April 13th featuring Lisa O’Neill, Bell X1, Clu, RIAM Youth Quartet, classical pianist Fionnuala Moynihan, Donal Lunny and Paddy Glackin while Our Lady’s Choral Society will treat the audience to music from Handel’s Messiah and other works conducted by Proinnsías Ó’Duinn, serendipitous on the anniversary date of the first performance on Dublin’s Fishamble Street in 1742. The night will be hosted by John Kelly. The concert is free but there are a limited number of tickets are available on Musictown.ie.

The Lord Mayor, Oisín Quínn said “MusicTown 2015 is an event for everyone. Dublin is a musical capital, from jazz to trad, classical to hip-hop and all stops in between. Alongside our great literary tradition are the songs, the compositions and the musicians that make Dublin culturally vibrant and artistically significant. For one week each year Dublin City Council will showcase the vibrancy and range of all of Dublin’s music.”

Arts Officer Ray Yeates had this to say: “We are excited to open different kinds of venues to all genres of music and also at the prospect of developing new audiences and inviting collaborations between all music genres.”

Ensemble Ériu announce nationwide Irish dates for April and May