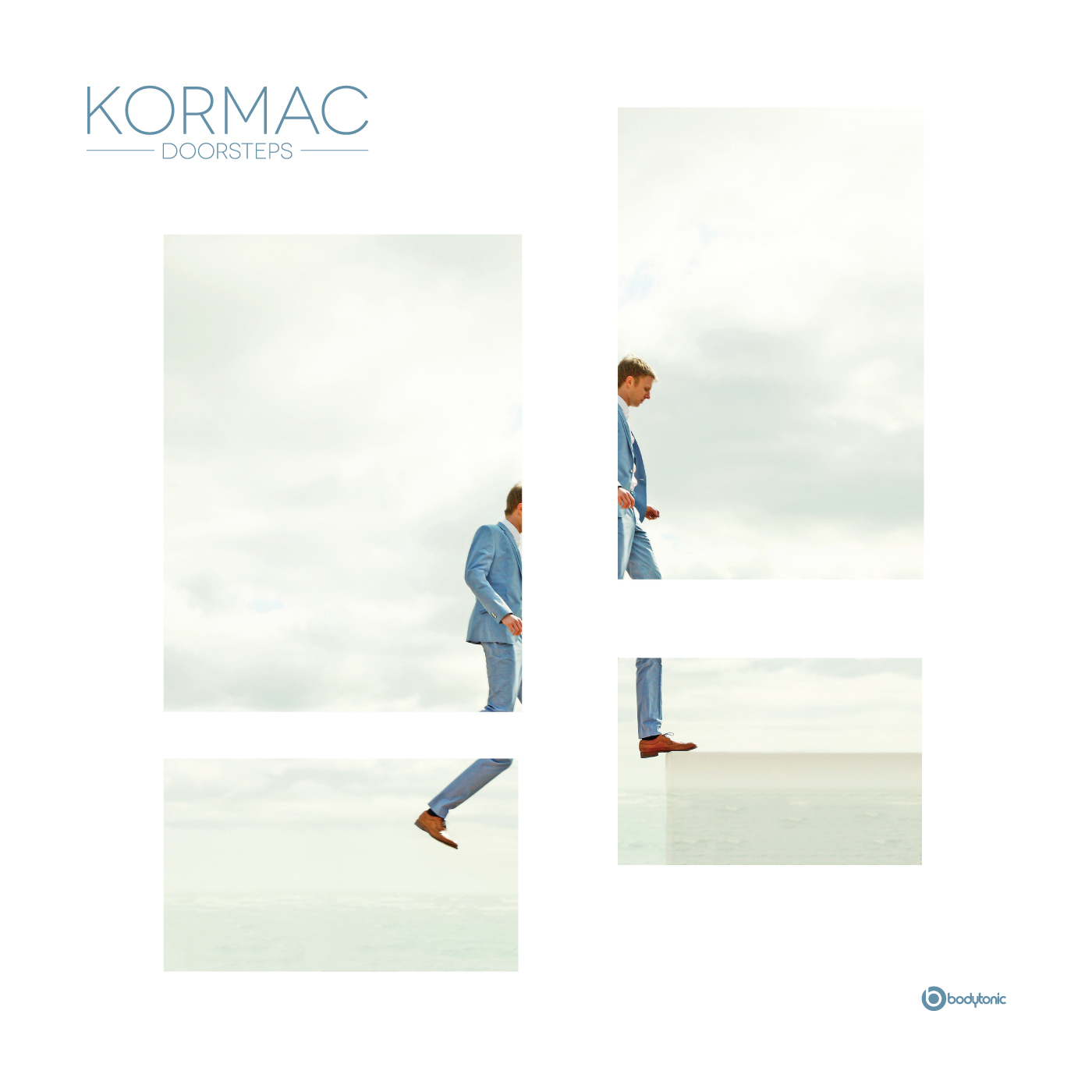 Moving on from his vintage-sample heavy debut Word Play, and buoyed by his subsequent Big Band shows where he’s joined by a 10-piece , the new album features primarily recordings of the Big Band. have a listen to an album sampler featuring many of the tracks listed below.