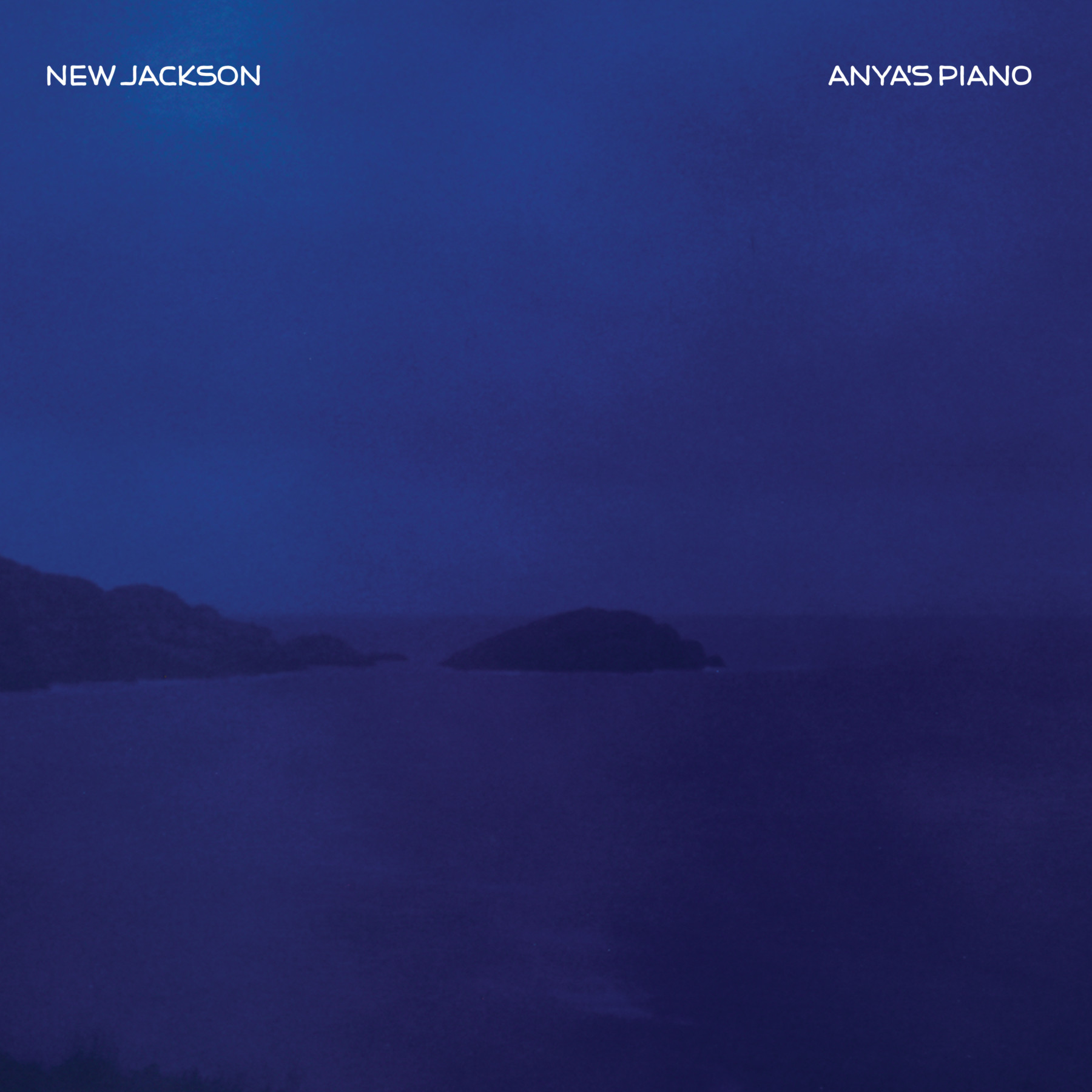 David Kitt will release his debut New Jackson album From Night To Night on All City Records on May 15th but before that there’s been other releases to attend to. We’ve had the David Bowie-referencing split release on Fort Romeau’s Cin Cin label and here, on ‘Anya’s Piano’ 12″, we get three songs of late-night vibing textures, the title track of which sits on the album to come.

The three tracks here are certainly suggestive of a process that included Kittser recording the music into the night on headphones in his bedroom studio overlooking Dublin Bay while his housemates were asleep. These nocturnal house tracks have a gentle muted force to them, as if they’re made to get lost in.

In the creation of From Night To Night, David said getting a bank loan to get a hold of an SP 1200 sampler, one often used in early hip-hop was a gamechanger.

“It’s a sound I’ve tried to get close to for almost half my life now and the only way to really nail it was to get the machine itself. It’s featured on so many of my favourite records by the likes of Premier, RZA, MF Doom, Daft Punk, Moodyman and Theo” My first love when it comes to samplers and drum machines is hip-hop and I’ve often wondered what kind of house Pete Rock or J Dilla would make. I like to think the record reflects that a bit.”

From Night To Night LP Tracklist

D
Cadaquez
Of a thousand leaves