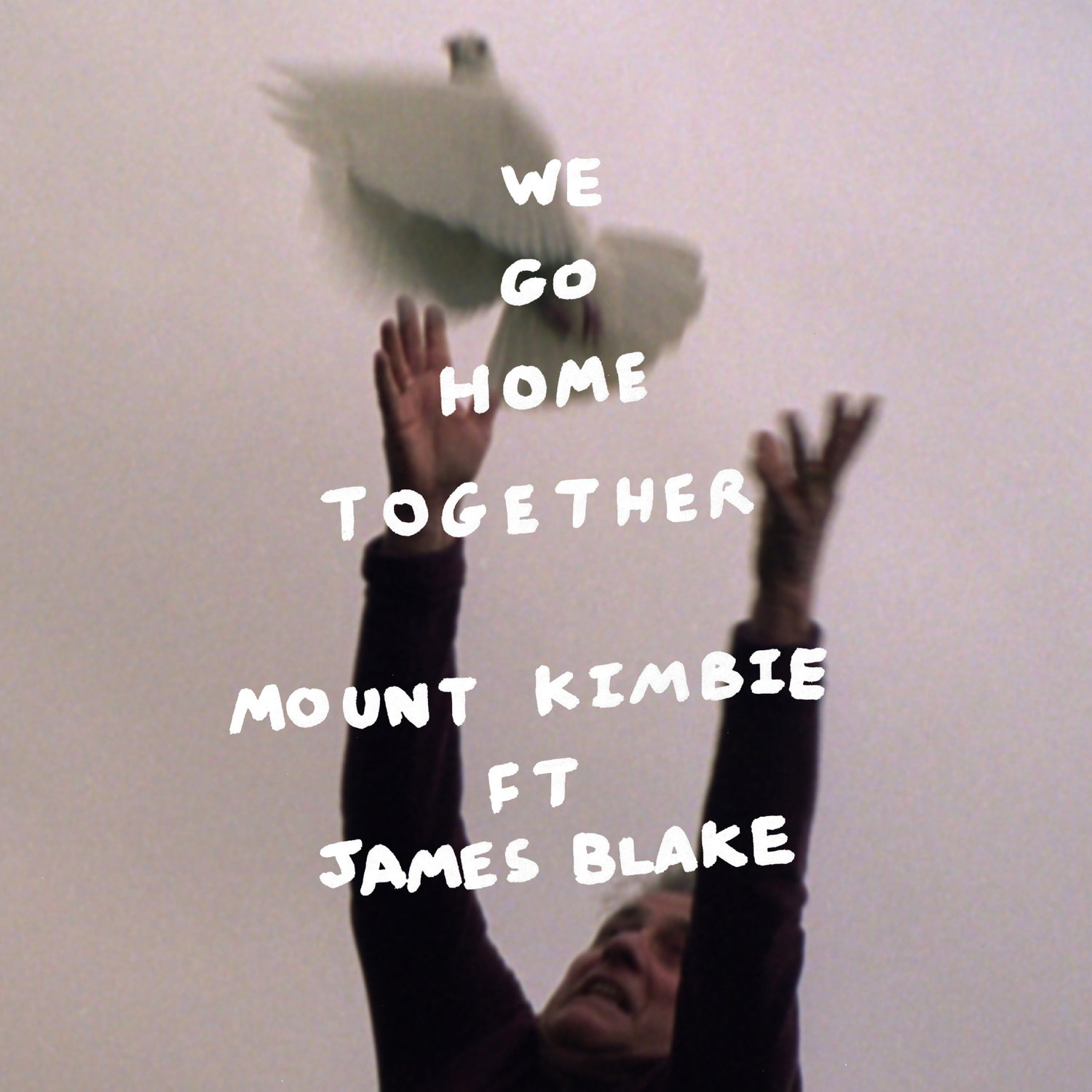 Mount Kimbie are back with new music ahead of an upcoming North American tour and they’ve enlisted James Blake as the vocalist on ‘We Go Home Together’.

The short song is a continuation of the atmospheric vibe of Cold Spring Fault Less Youth (which came out in 2013 and was my album of that year) and features Blake in a higher register uncharacteristic of his timbre. 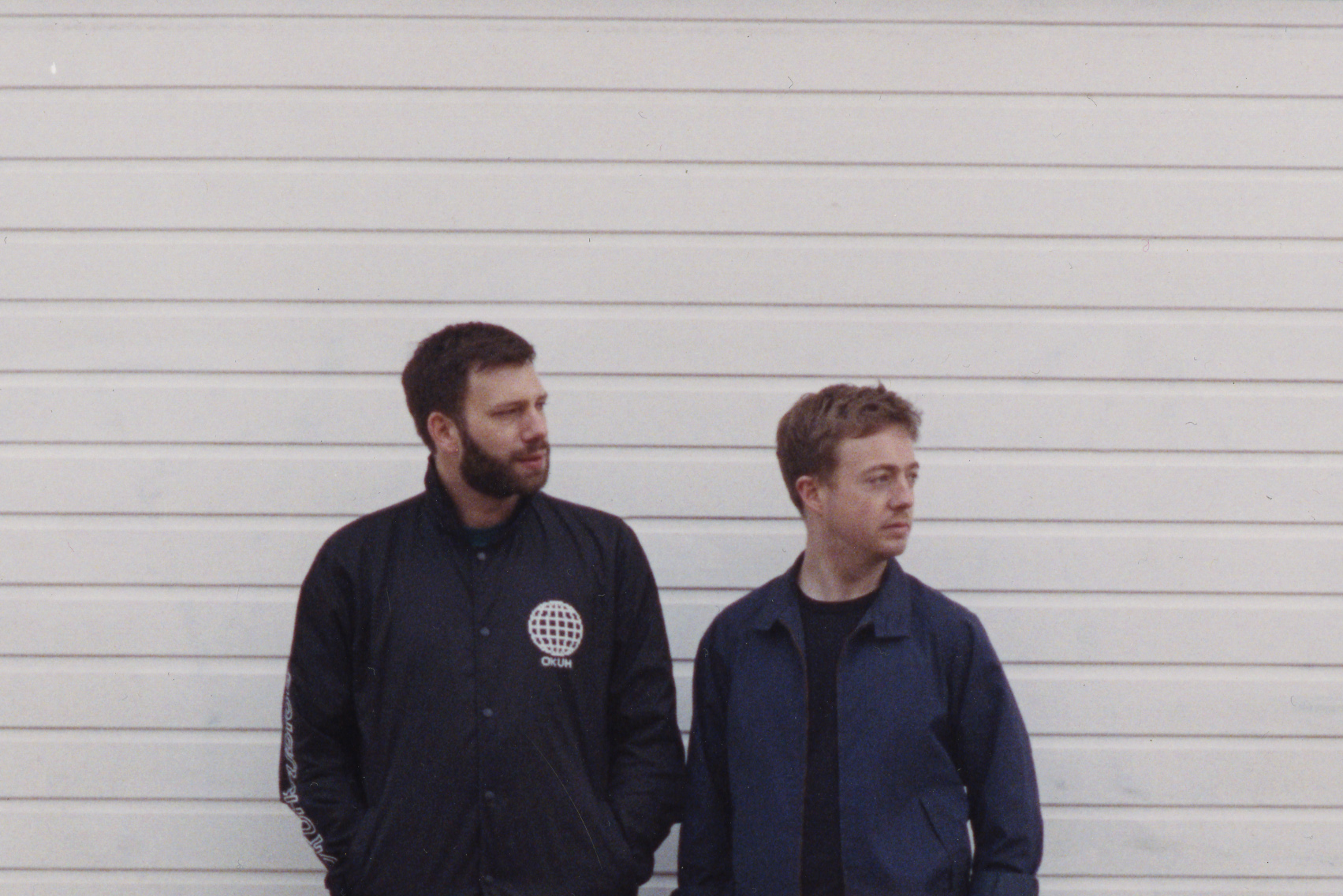