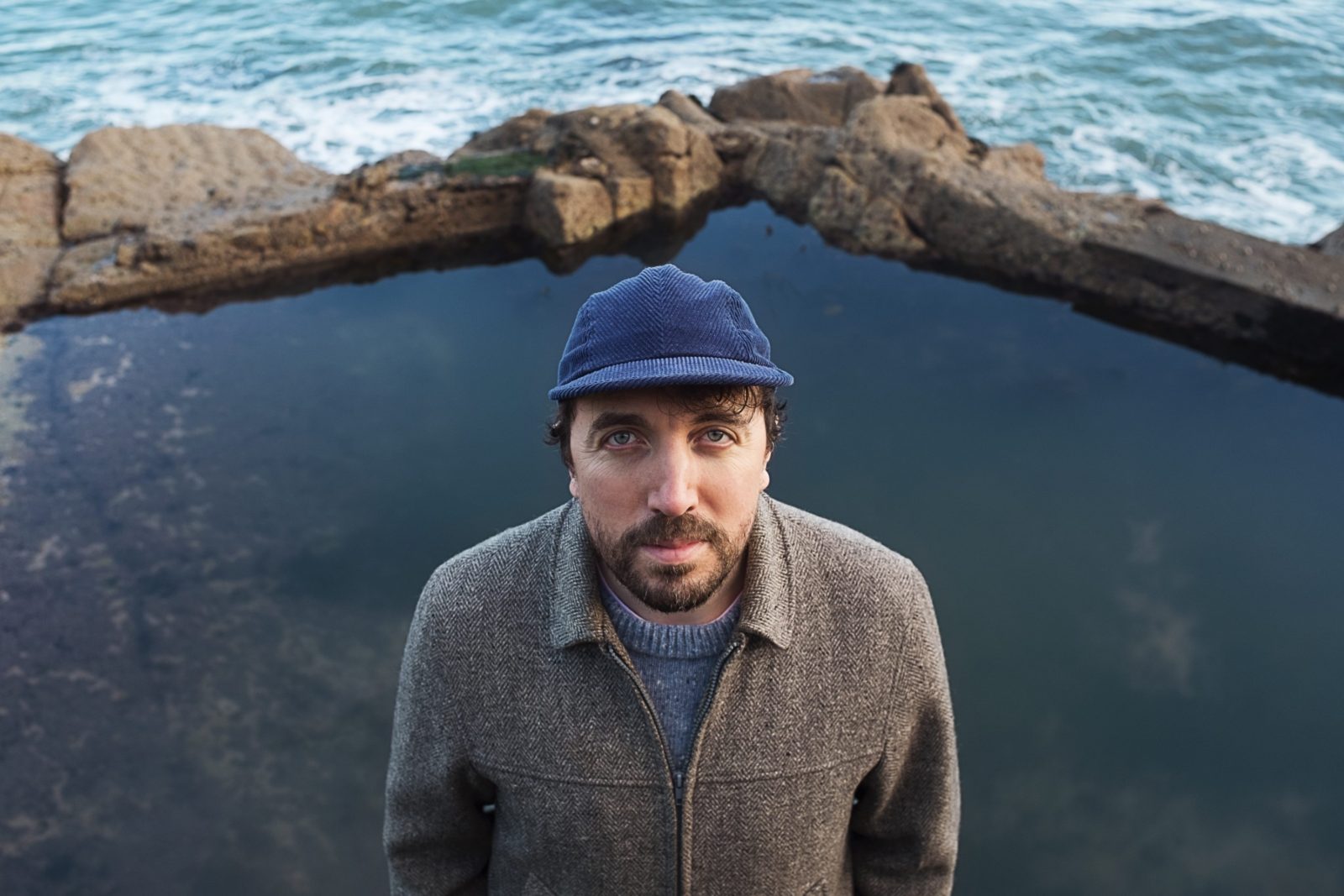 Together In Electric Streams is a new collective of promoters, artists and venues who are coming together to present live streamed music from Dublin’s Lost Lane this December.

Promising a broadcast-level production with ticketing that supports the artist, Together in Electric Streams has announced its first programme.

Acts lined up for streamed shows include a David Kitt 20 years celebration, Scullion, Bitch Falcon and Zen Arcade (featuring most of what were The Strypes), Thumper and RSAG, Emma Langford with Sive, the New Year’s Eve Turning Pirate mixed Tape and more.

It kicks off on December 2nd.