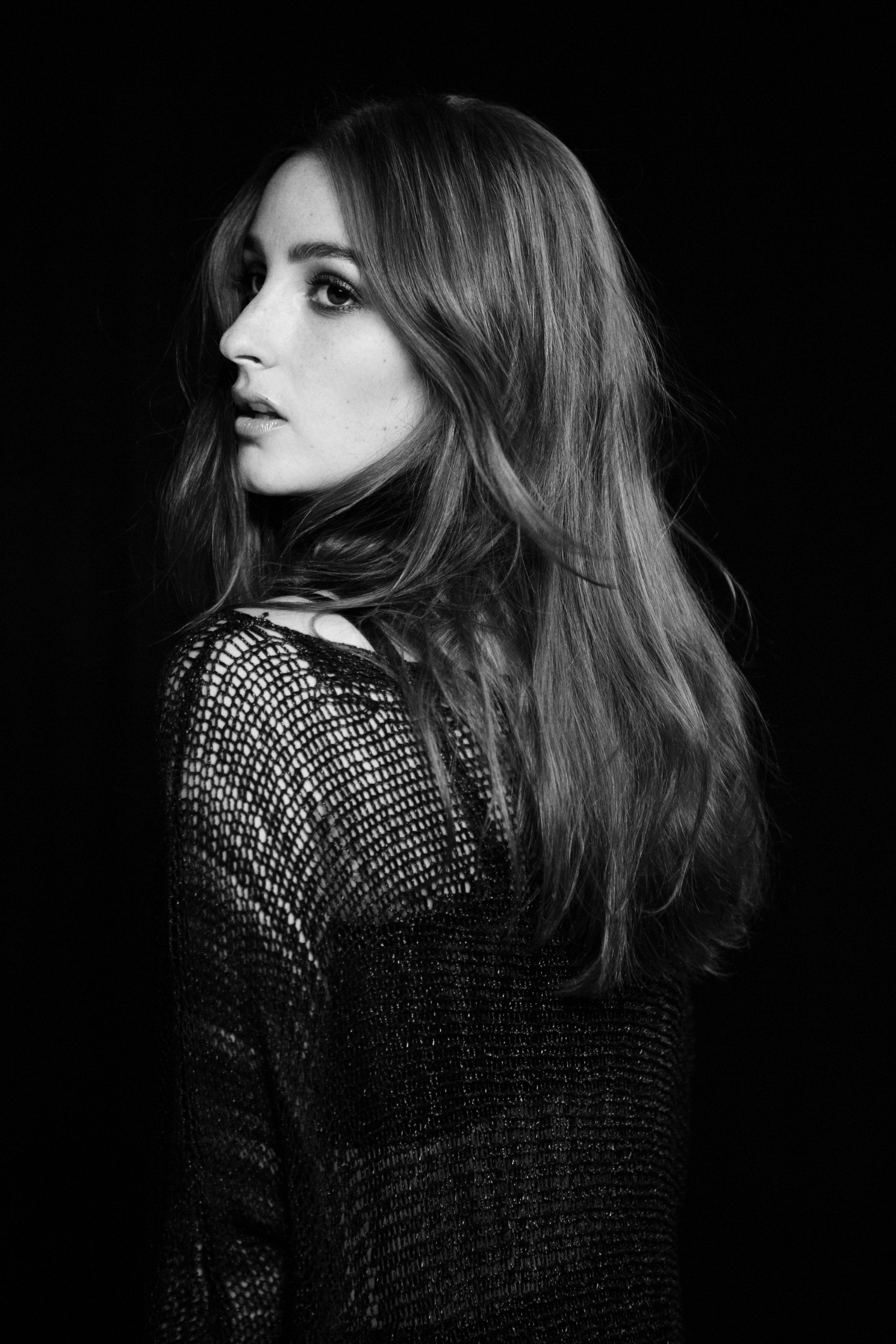 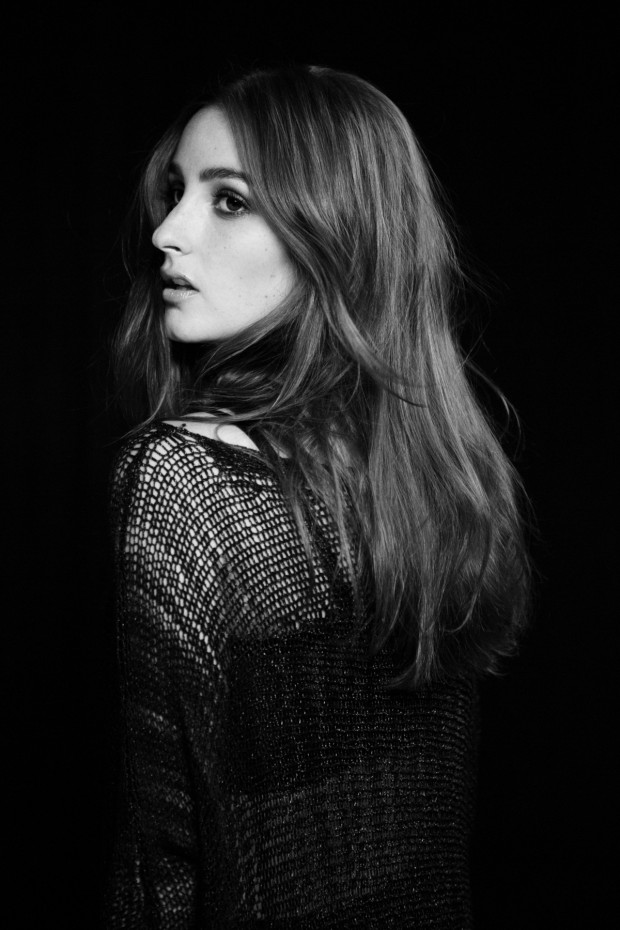 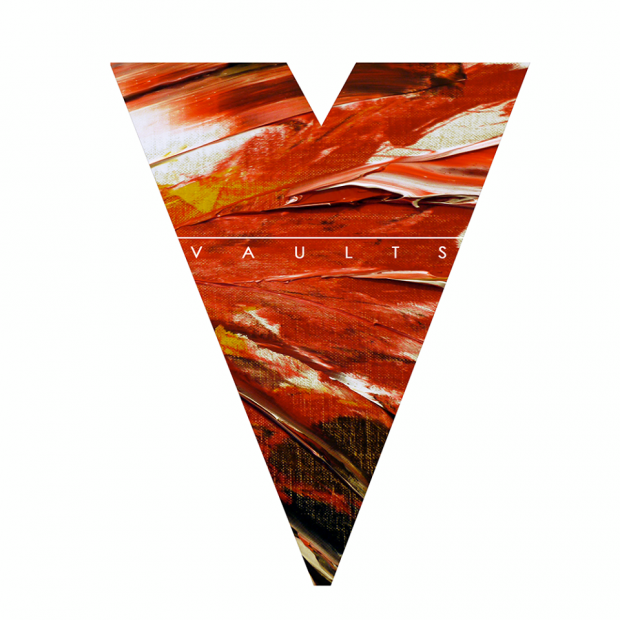 Take a swig of Lana, a smidgen of Gold Panda’s bell lines and some Gallic electro bombast from Justice’s studio and London newbies Vaults have got a hit on their hands with ‘Cry No More’. Who are they? They’re doing the mystery thing so who knows but this is worthy of many more ears.

TV On The Radio 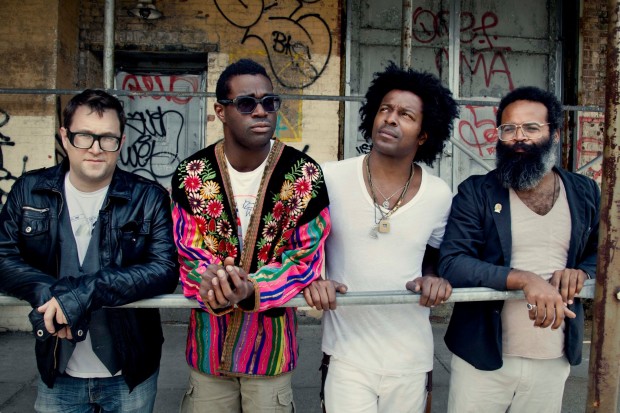 The New Yorkers departed from their label Interscope recently and in the last month, have dropped two great new tracks: the sprightly rock of ‘Mercy’ and the soulful ballad ‘Million Miles’. A band reinvigorated. 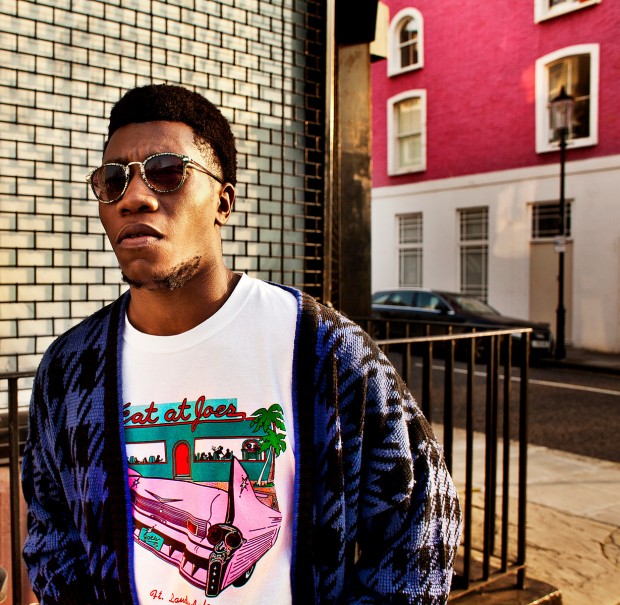 The Chicago outsider artist once auditioned for the American version of The X-Factor before signing to XL Recordings to release his lo-fi debut album Acousmatic Sorcery. On new song ‘Coming Through’ featuring Cat Power on backing vocals he’s gone high fidelity and it’s a stunning echo of ’70s Chicago soul greatness. Taken from his new album Nobody Knows.