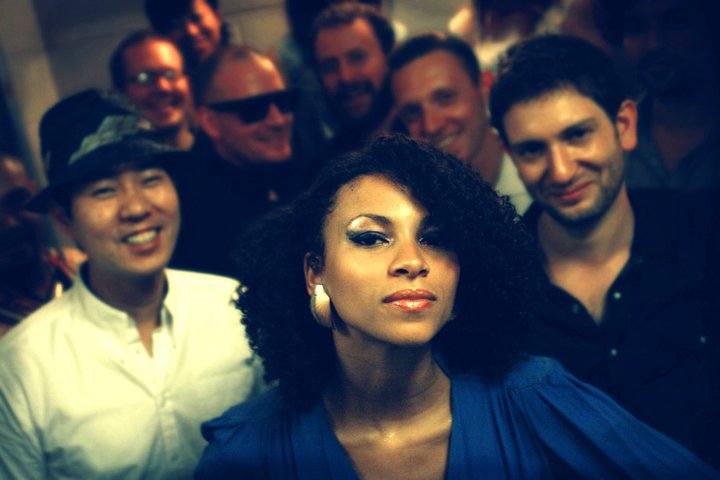 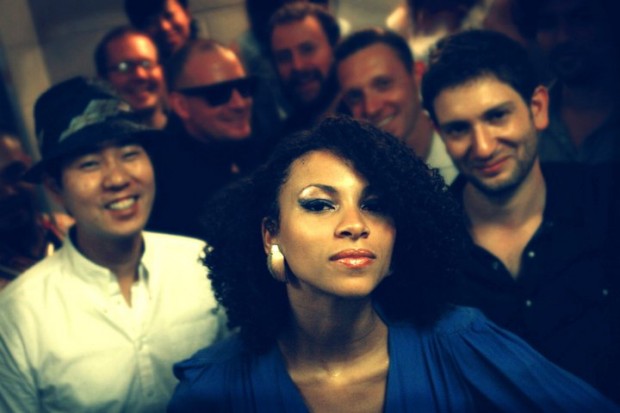 Thanks to Chic’s Nile Rodgers and Daft Punk’s Get Lucky, Disco is having a bit of a revival and that’s no bad thing if it means we get more good time music like Cocaine Blues from 17-piece Brooklyn band Escort. Their album has just got reissue status. Don’t expect a tour anytime soon though. 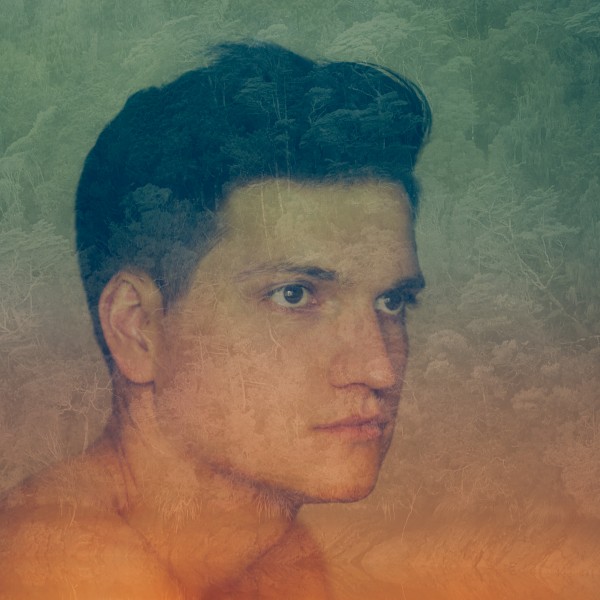 Paul Dixon’s voice might be familiar to keen music listeners as David’s Lyre, a musical project which was halted by a major label deal quagmire. Now free to be his own boss, he’s been making grandiose downbeat electro indie-pop. 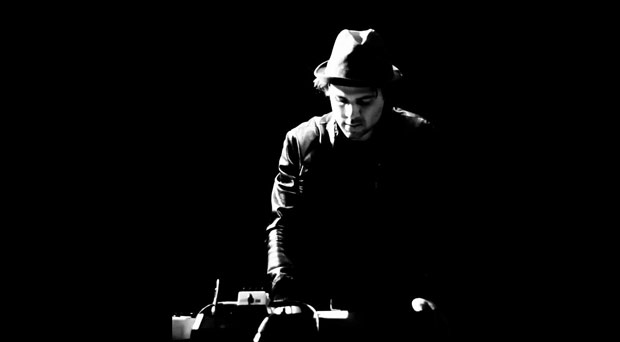 When not making funky-disco pop as one half of Ireland’s best new band Ships, Simon Cullen makes space-disco as LaserTom. His newest single Call is seven minutes of synthy-groovy goodness. 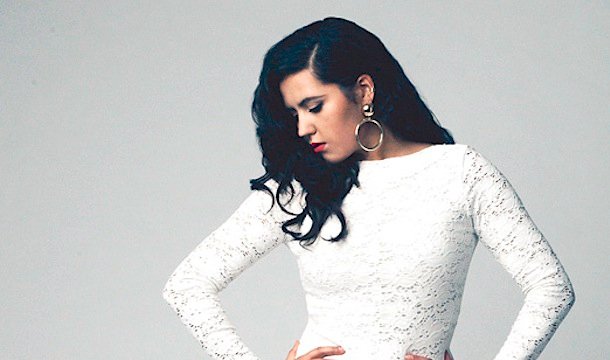 Danish-born Los Angeles duo Quadron released an underappreciated album of neo electro-soul music way back in 2010. One half of the group, Robin Hannibal went on to receive critical acclaim for his Rhye project earlier this year, so the pair are back to with a second album called Avalanche.