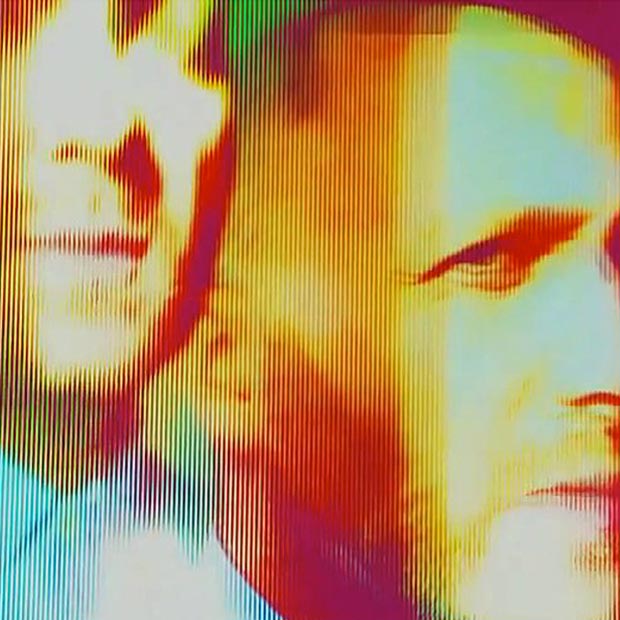 Barry Murphy’s The Last Sound gave us ‘Sun Forever’ last week. Despite the title, it’s actually about getting used to not having that blazing ball of heat around for most of the year. Well, we’re now having an actual summer and following on from the Kool Thing remix, Last Days Of 1984 rework Rainbow Xplode album track ‘Three Rock’, the original of which is an industrial-sounding weird pop song as heard below. The Last Days version is a motorised synth remix which reminds me of John Talabot’s remix of Jimmy Edgar last year.

The album comes out on Osaka Records tomorrow and there’s a launch in Twisted Pepper with both The Last Sound and Last Days Of 1984 playing Saturday night.