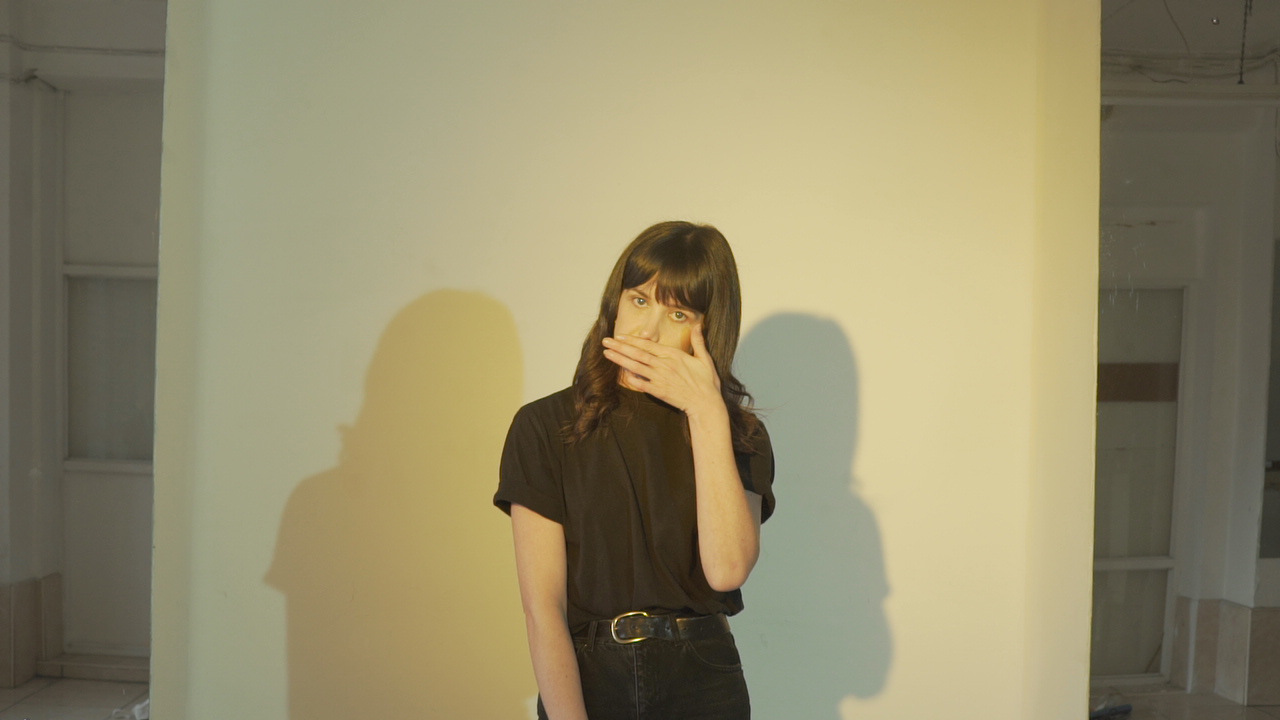 Cork’s own weekend exploration of avant-garde and new wave electronic sound, Open Ear has unveiled its first round of artists.

The festival, which promotes innovative methods of music production is held in high regard by musos around the nation. Held on the idyllic grounds of Sherkin Island (pictured below), the festival promises a weekend of sonic exploration and discovery to sooth the soul. 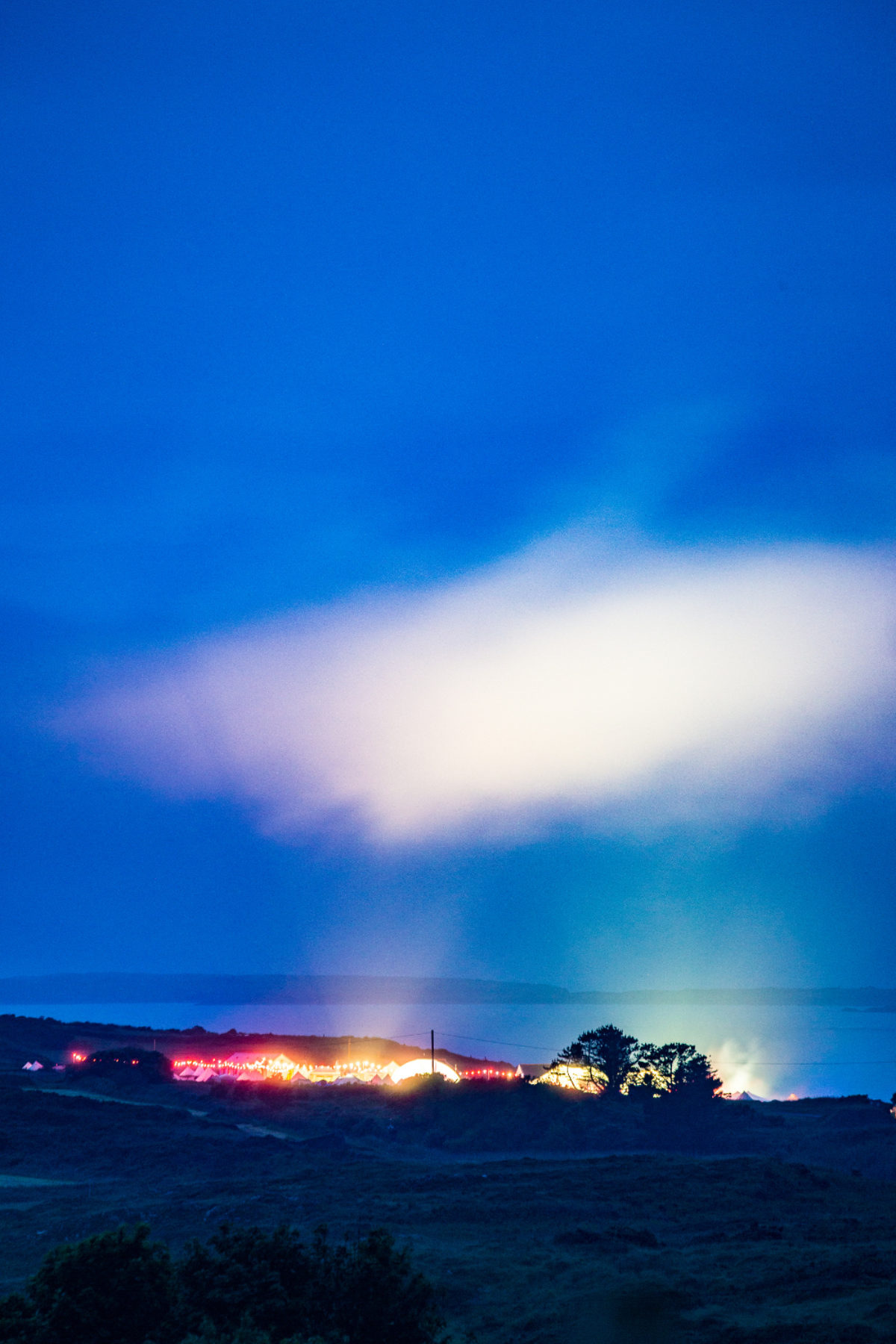 The festival boasts a strong collaborative ethos through its bookings. One such case will see Aaron Dilloway of Wolf Eyes and Vicky Langan perform an improvised set comprised of human sound recordings, being performed and recorded by Langan and processed/produced by Dilloway in real time. Not your average festival set.

The lineup as it stands now is as follows

Tickets, at €155+ for a weekend pass, are available now from here. There are also tickets available for the festival’s opening concert, also held on Sherkin Island.

A new music festival Eastbound is coming to Dublin this May featuring Maisie Peters, WhenYoung, Boy Azooga and more