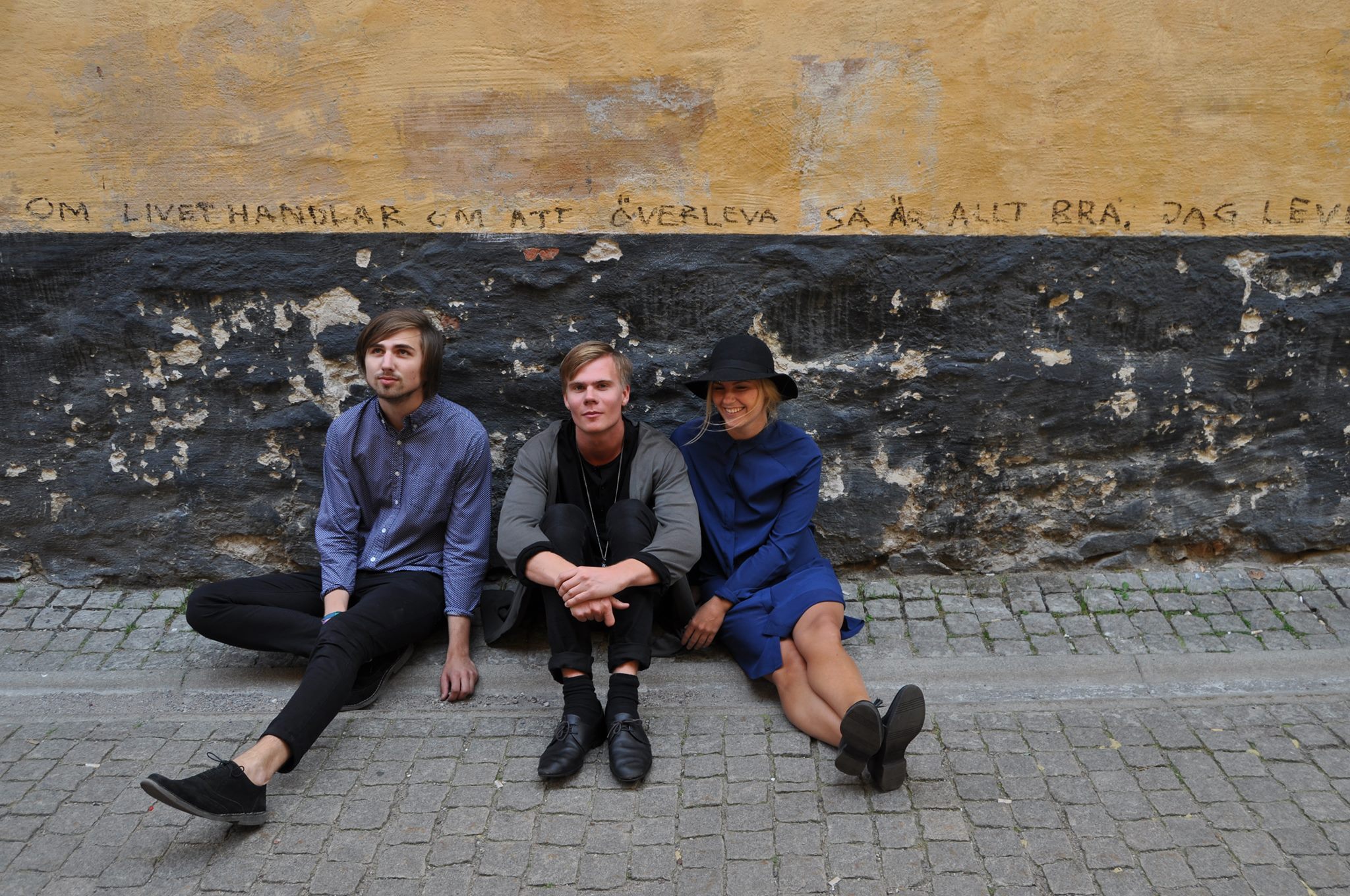 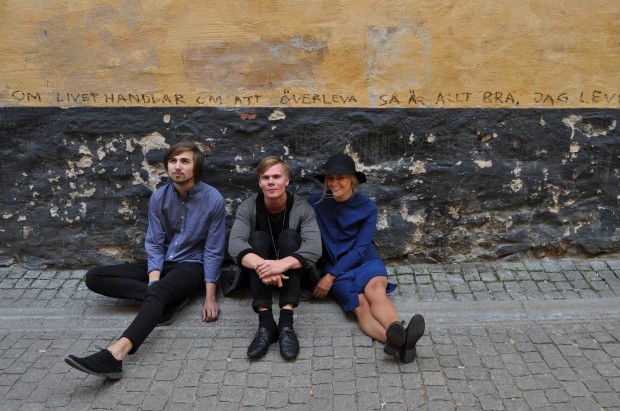 The Swedes continue to show off their skills at making memorable synth-pop. The Uppsala-based three-piece’s new single ‘Swept’ is the latest reminder with big synth chords and a chorus featuring Julia Hjertström singing about “my body filled with dynamite”. Explosive. 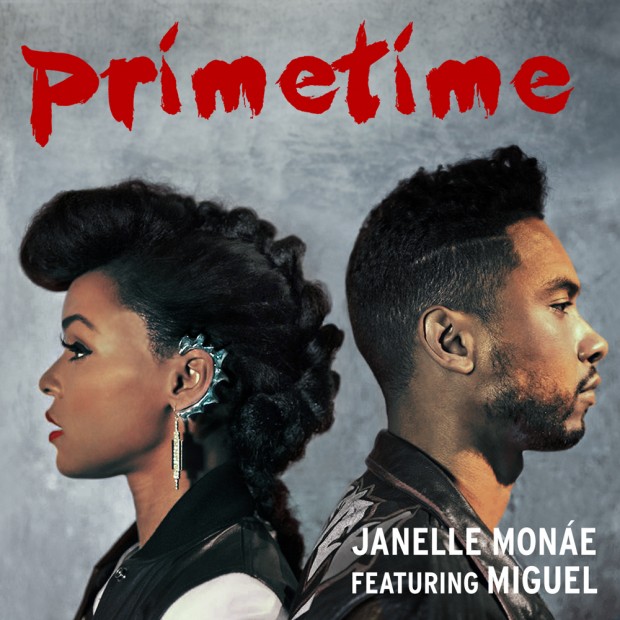 Not only does the Archandroid’s new album The Electric Lady feature Prince, Big Boi, Solange and Erykah Badu, Miguel, aka Lionel Richie if he was born in the ’80s, crops up to croon on the super-suave duet ‘Prime Time’.
http://www.youtube.com/watch?v=d5ewB-o5N9A 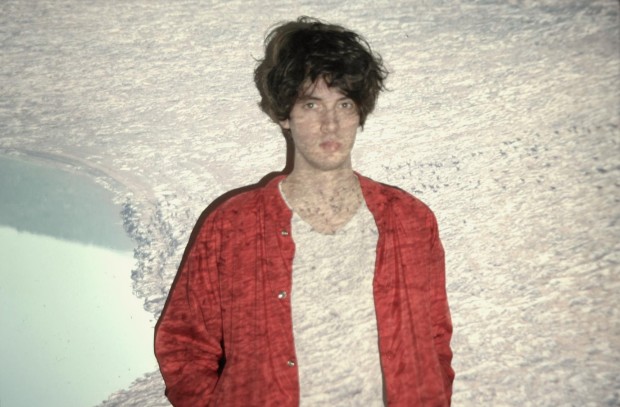