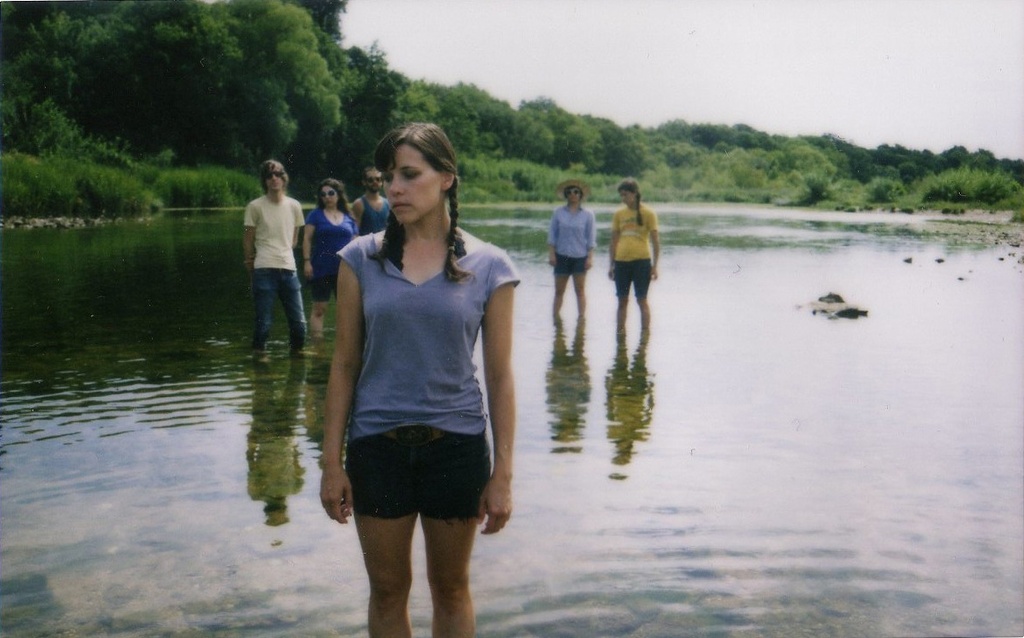 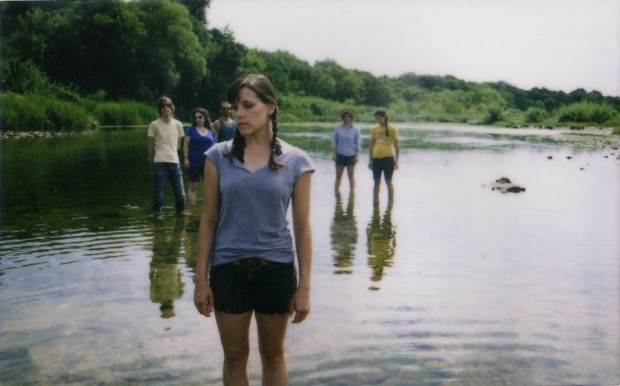 This local Austin, Texas resident’s folk-pop music was a hit at last week’s SXSW industry festival which took place in her hometown. Her appeal is down to her orchestral arrangements, dusty production and majestic voice.

There’s so much good music being made at the moment that crosses the R&B, electronic and pop lines and Los Angeles-based Banks is the latest singer to wail gloriously on her new single Fall Over.

Mutya, Keisha and Siobhan are back in the studio with Dev Hynes who has been doing wonders for the careers for Solange and Sky Ferreira. At the end of a session, they knocked out this rather-brilliant cover of Lamar’s Swimming Pool (Drank). As you do.

Following in the experimental path that James Blake heads down occasionally but with more of a pop feel, 22 year-old Londoner Ben Garrett has impressed with a trio of delicate singles.