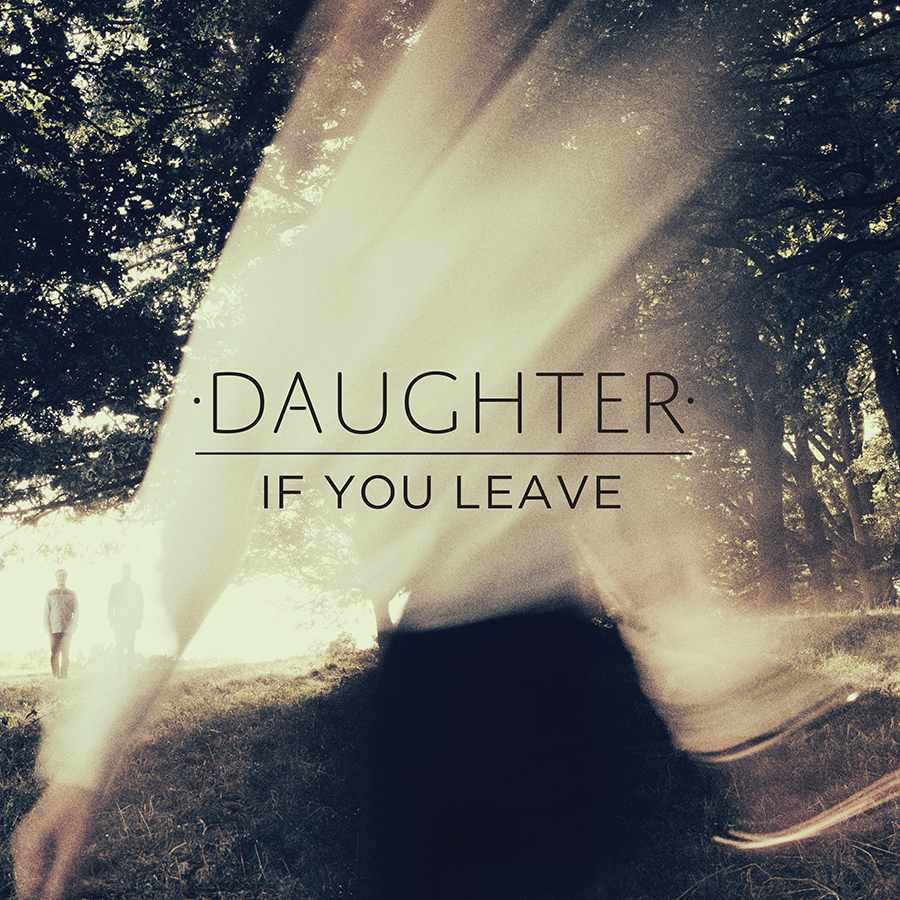 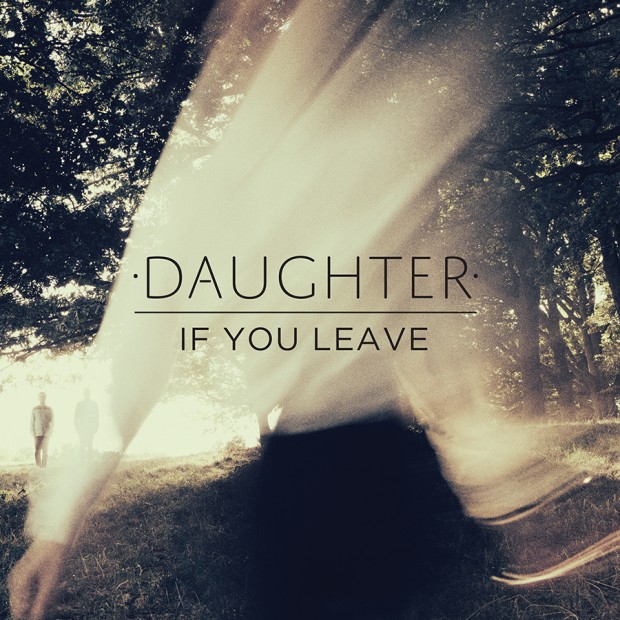 The music of Daughter has always burned with a smouldering intensity, a brittle air of delicate musical tones which erupts into red-hot builds, charged by scornful lyrics. On their debut album, the entire running time is cast in the traumatic embers of a breakup or a breakdown and as such, the music ebbs and flows around turbulent songs.

Elena Tonra is consumed by a devastating loss, the kind that makes you view the world in dim ways. “And if you’re still breathing your the lucky ones / cause most of us are heaving through corrupted lungs, setting fire to our insides for fun, collecting names of the lovers that went wrong,” she says on ‘Youth’. While the dramatic lyrics can be a bit emo-dramatic at times, see the “I sometimes wish I’d stayed inside my mother, never to come out” line on ‘Smother’, the majority of the lyrics are elegant in their simplicity despite the heavy portent of ominous imagery.

Every “Let it all rain down, from the blood-stained clouds” as heard on ‘Smother’ is counterbalanced with the dark beauty of “I should go now quietly; For my bones have found a place to lie down and sleep; where all my layers can become reeds, all my limbs become trees, all my children become me, what a mess I leave, to follow.” Ok, still a bit emo granted.

Despite the wallowing nature of her words, the whispery delivery is a perfect foil to the overcast arrangements; clean guitars give way to stormy reverbed ones, as if the entire album is being drowned at sea in beautiful cinematic slow motion. Drums are used sparingly, as textural cymbals and kick drums announce the tumult giving way to release through languorous passages of ambience. The atmosphere is never broken, the album keeps to the template and it works because Tonra keeps you interested in her magnetising misery.

One final thing. If I was to guess, I’d say 23 year-old Tonra is a big fan of the Twilight movies, the album is teeming with so much imagery that suggests animalistic inspiration from the teenage vampire/werewolve love triangle series or something very close to it.

“In the darkness I will meet my creators, and they will all agree that I’m a suffocator.” (‘Smother’)

“Biting words like a wolf howling, hate is spitting out each other’s mouths but we’re still sleeping like we’re lovers” (‘Still’)

“Woke up like an animal / Teeth ready for sinking / underneath the skin there’s a human.” (‘Human’)

If You Leave is out now on 4AD.