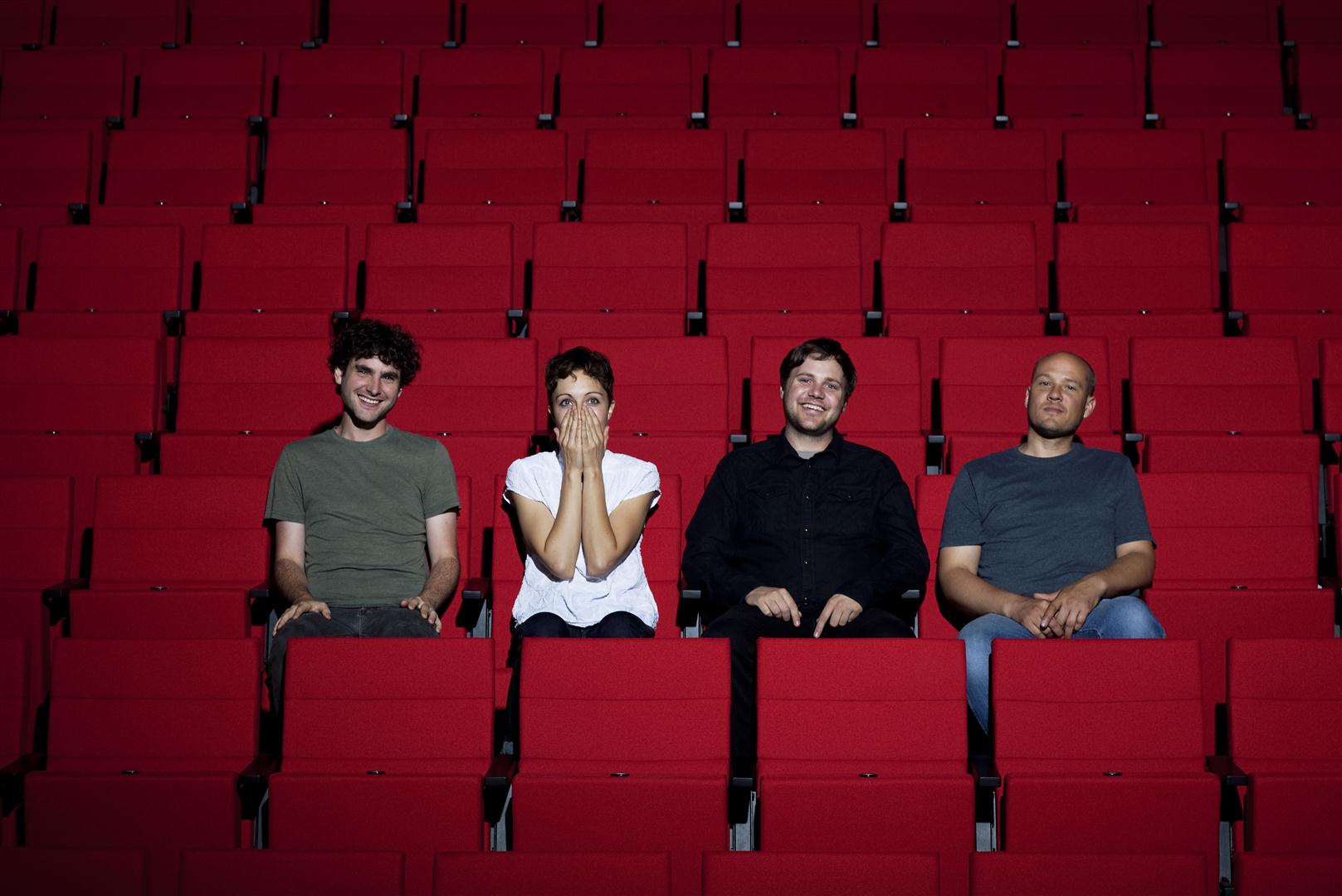 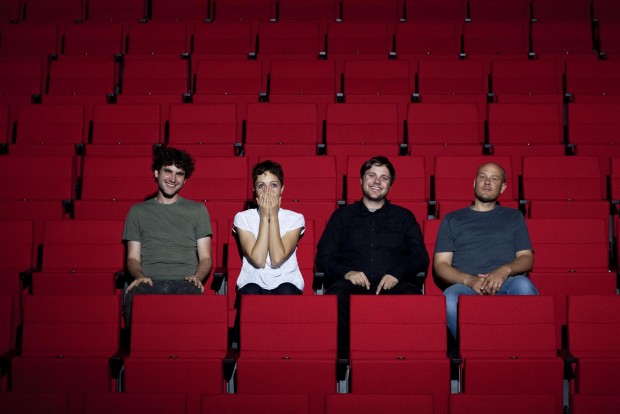 Having played a sold-out date in Dublin in March, the Minneapolis indie band returned with a new single, Tiff, a synth-swirling track featuring Justin Vernon of Bon Iver on backing vocals. 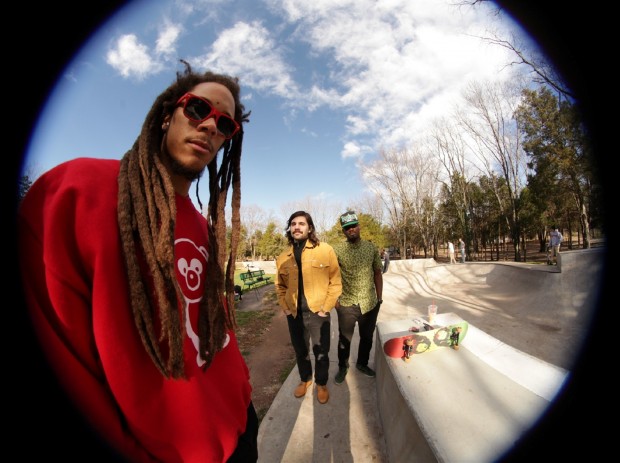 Washington rap band trio (pronounced Red Gold Green) are already collaborating with Pharrell and Dave Grohl is drumming with them, so that indicates you’ll be hearing this band soon whether you like it or not. Their music eschews the rap/rock thing by making pop songs played by a very live band that are infused with brass and rock band dynamics without resorting to Limp Bizkit-style chugs. Bright and breezy. 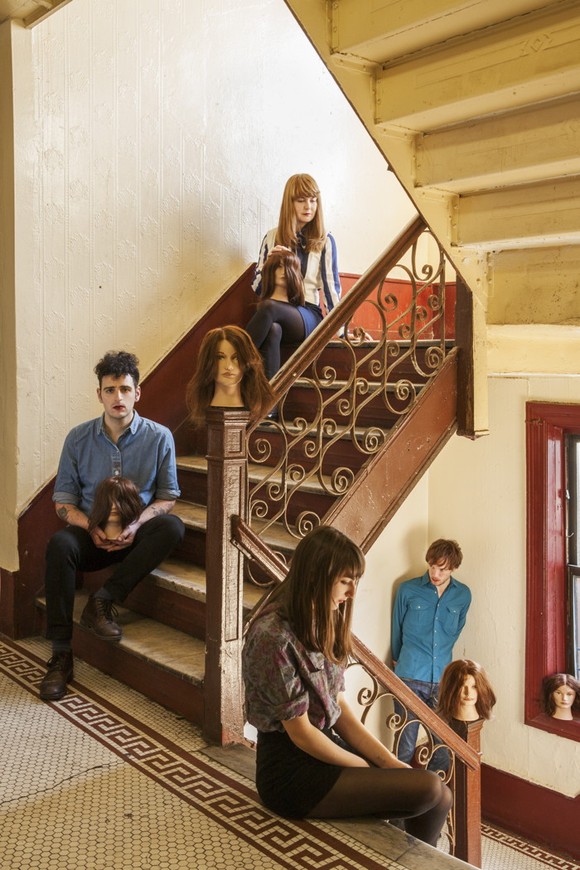 Not a Willie Clancy tribute act. Jonathan Clancy makes nostalgic rock’n’roll music to lift hearts. He’ll touch down in Dublin on May 25th with the band Widowspeak. Get a listen to his lilting new track Machines.

Soulful UK singer George Maple has already featured on these pages for her solo material but her latest collaboration with London duo Snakehips, On & On, suggests she’s getting into her summer gear for a trip to sun-kissed climes.