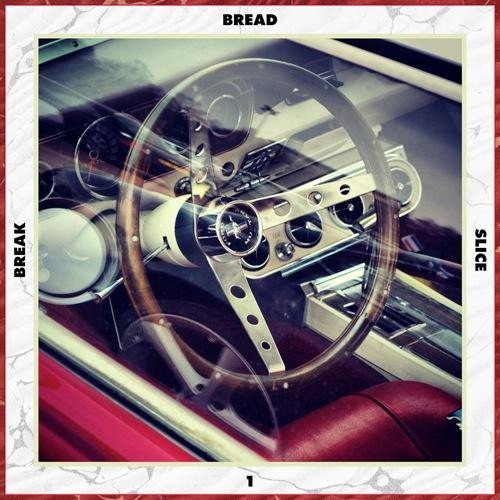 Break Bread is a fortnightly beat cypher challenging numerous producers to make a beat with set samples, limitations and rules.

The idea is simple. Every two weeks, a contributing producer sets the ground rules and picks the samples that everyone else must use. After two weeks, the finished tracks are posted online for all to hear and to download.

SertOne and Monto came up with the concept originally while on the Lightbox tour last year. “Myself and Monto wanted a challenge to force us to practice our craft and push ourselves outside our normal parameters hence the rules,” says Sert. “The rules and sample(s) are set by a different member every edition, in the hope that this forces creativity and for everyone to try something new.”

The idea is for Break Bread to run and run as long as people are submitting. If other producers would like to get involved, hit up one of the other producers on the list at the moment via Twitter, Facebook and Soundcloud or [email protected] with examples of their beats.

For the second edition, Liverpool-based producer and one half of Almighty Sion, Bolts set the samples – Zapp & Roger, Donald Byrd, Kon & Amir and The Soul Children.

The rules for this edition
– Producers must use samples from 2 of the 4 songs
– 80-110 BPM
– There must be a switchup at some point
– Dialogue must be used.

So with that in mind, have a listen to what T-Woc, Daithí, Toby Kaar, The Bedroom, Thom from Alt-J, Simon Bird, Hoodoo Brown,  Monto, Blackrock, CL Moons (SertOne), Deviant & Naive Ted, Bolts, Jake Daniel, Kara Kara and Lugh came up with for slice 2.