New Sounds In An Old Place have announced a string of shows in conjunction with their autumn series.

The series is hosted by Glasdrum and the gigs showcase the best of original Irish music in the beautiful surroundings of Drumcondra’s St. John the Baptist Church. The series launched in September last year and has since hosted a string of successful sold out shows featuring the likes of Ailbhe Reddy, Saint Sister, Ryan Vail and Sorcha Richardson to name but a few. 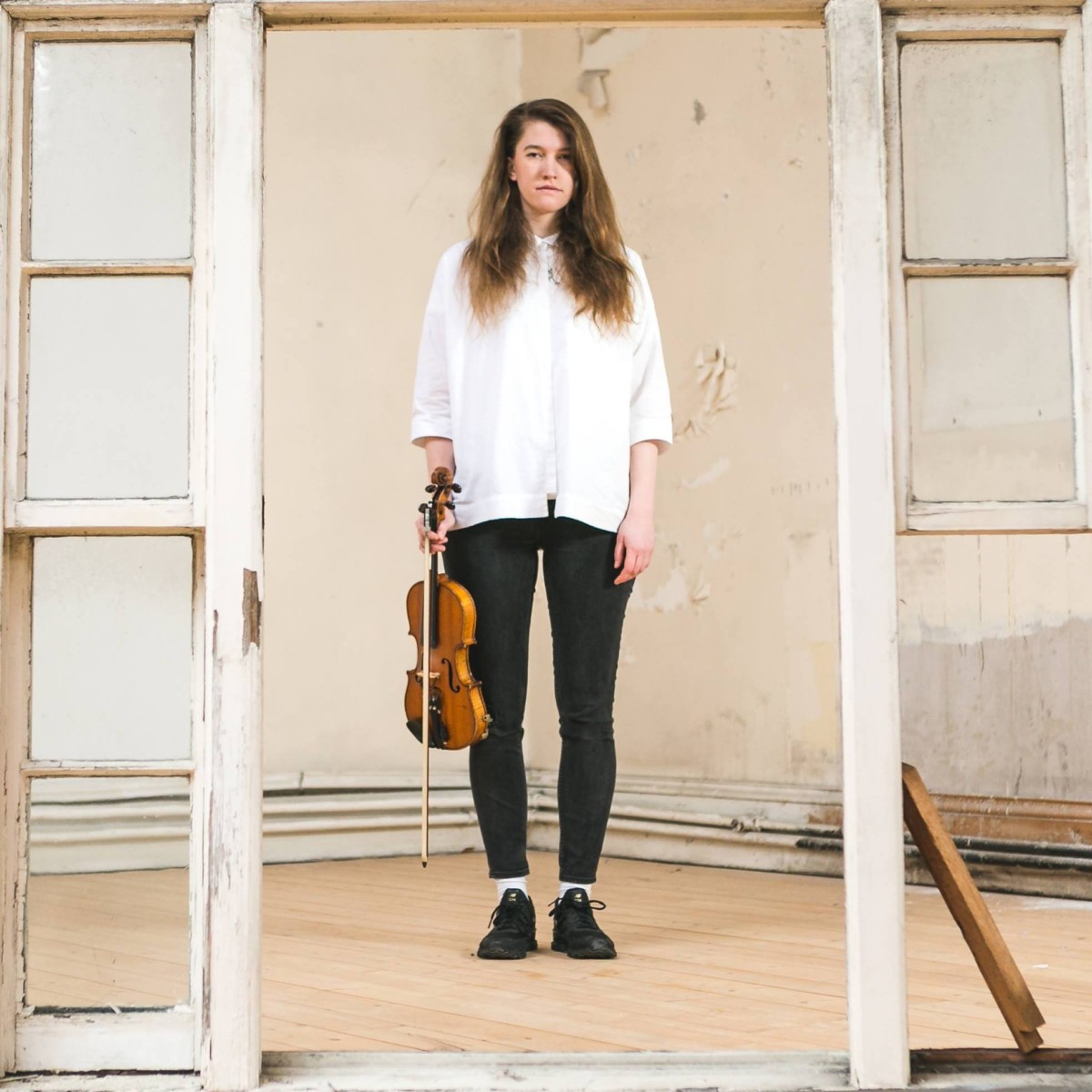 The autumn 2018 series is set to be feature an eclectic mix of acts and genres ranging from soul to folk to alt-pop from some of the most prolific Irish artists on the scene at the moment including Loah, Dowry and Elephant.

Tickets for each show are priced at €16.81 and are available on Eventbrite now.