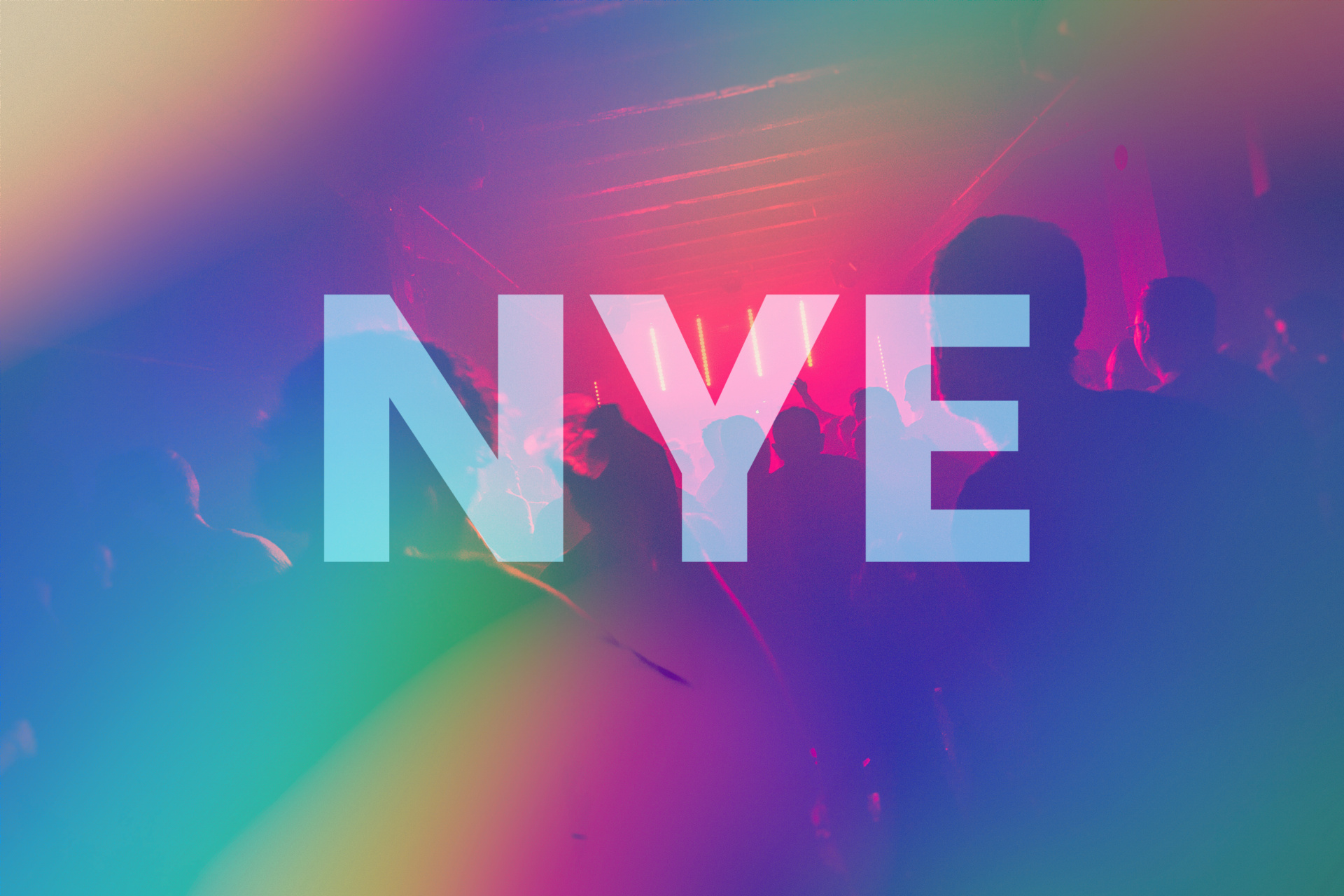 The National set for Limerick, Cork and Belfast gigs

Here’s a comprehensive list of what gigs and parties are on this New Year’s Eve. More will be added as they are announced.

The National set for Limerick, Cork and Belfast gigs