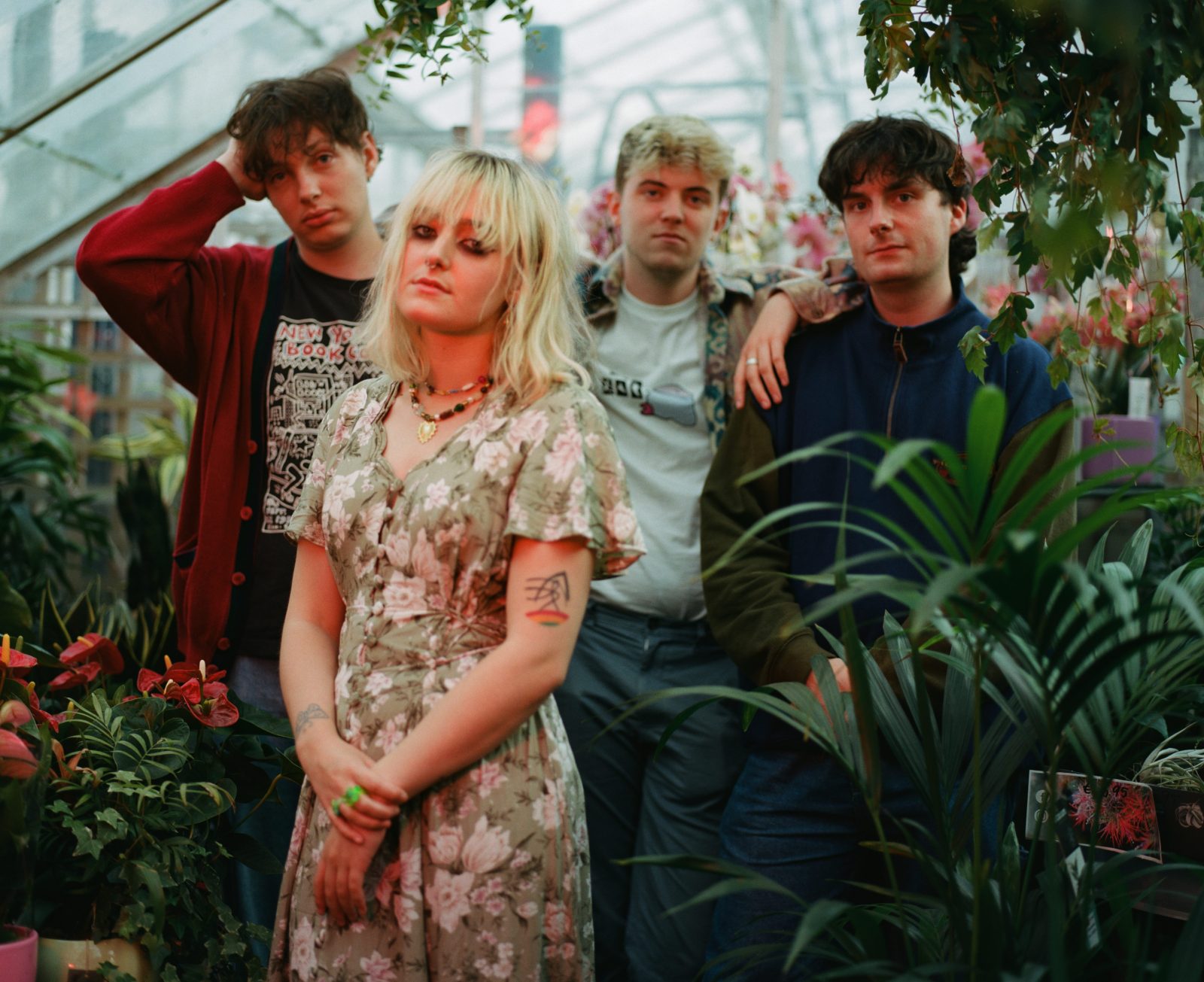 ‘Ladybird’ feels like the band’s most retro-leaning single to date, with the video underscoring that sentiment with late-90s MTV2 style to it. It was directed by Hugh Mulhern.

The song was inspired by the 2017 Greta Gerwig film Ladybird:

“I wrote the song after watching the film ‘Ladybird’, the chord progression reminded me of the Dave Matthew’s song that’s played throughout the film so I initially named it after that, so ‘Ladybird’ was just a working title. I then wrote the lyrics about the difficult part of relationships and the struggle we sometimes face when we’re away from someone and the fears and anxieties we have about what they’re doing or if they’re okay, I realised this coincided with the relationship between the mother and daughter in the film so the title ended up being pretty fitting. It’s about the give and take in any relationship really and about the struggles of being away from someone you care about.”

The song is out now via Fair Youth Records.