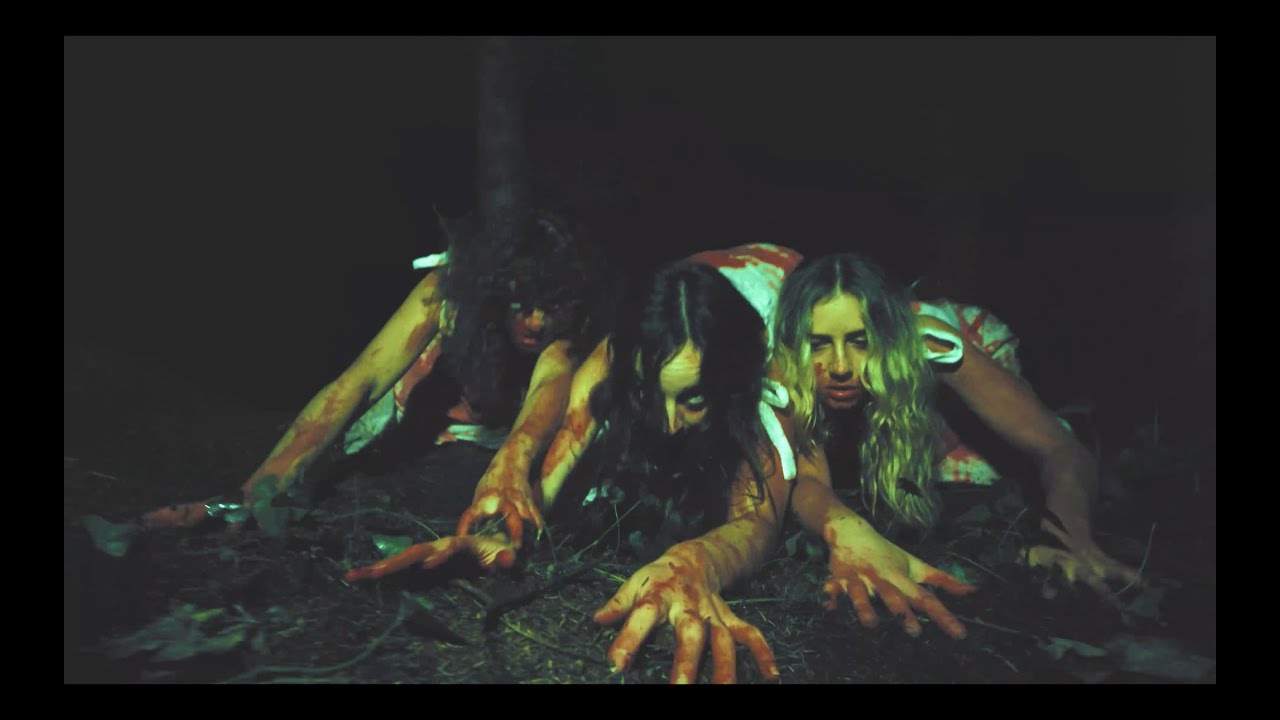 NewDad take inspiration from the Greta Gerwig film on ‘Ladybird’

Ireland band M(h)aol, yes it’s pronounced “male”, have released a new video for the track ‘No One Ever Talks To Us’.

The song highlights the experiences of females in a male-dominated industry as the singer Róisín Nic Ghearailt explains.

“’No One Ever Talks To Us’ is an amalgamation of our own personal experiences of being in a predominantly female band in a predominantly male genre, but also a synthesis of the autobiographical experiences of Carrie Brownstein, Kim Gordon, Kathleen Hanna etc, and how so often your value in this industry is based on whether the (men) around you find you attractive. I wanted the vocals to sound in parts like I was bored, which is true. We’ve been having this conversation for decades. It’s time to move it on.”

The video was directed and edited by Zoë Greenway, and is inspired by how media portrays the roles of women in horror, with sources such as Barbara Creed’s The Monstrous Feminine, Julia Kristeva’s Powers of Horror and Megan Fox in Jennifer’s Body.

“I think somewhere inside of every girl they can relate to this idea of feeling like ‘My power has been taken away from me and what would I do if I got all of that power and then some back.’ I imagine that’s one of the things that they relate to: That vicarious letting loose, what’s referred to in our hippie circles as ‘the inner wild woman,’ ‘the inner wild witch’ that we all have. That is an archetype.” – Megan Fox on Jennifer’s Body

“This idea of women expressing themselves sexually and using their power against men is completely abject to a society that is run by men.” – Barbara Creed

NewDad take inspiration from the Greta Gerwig film on ‘Ladybird’