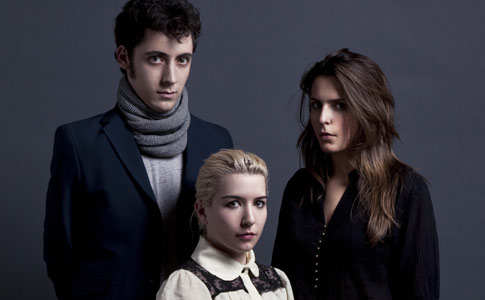 A list of personally recommended events taking place over the next seven days in Dublin. All times are 7.30pm/8pm unless stated. Feel free to recommend gigs in the comments as this post gets a lot of hits every week.

In The Dying Seconds by thedyingseconds

Heart of Gold by TobyKaar

Buckle up for safety!! by Magicpockets