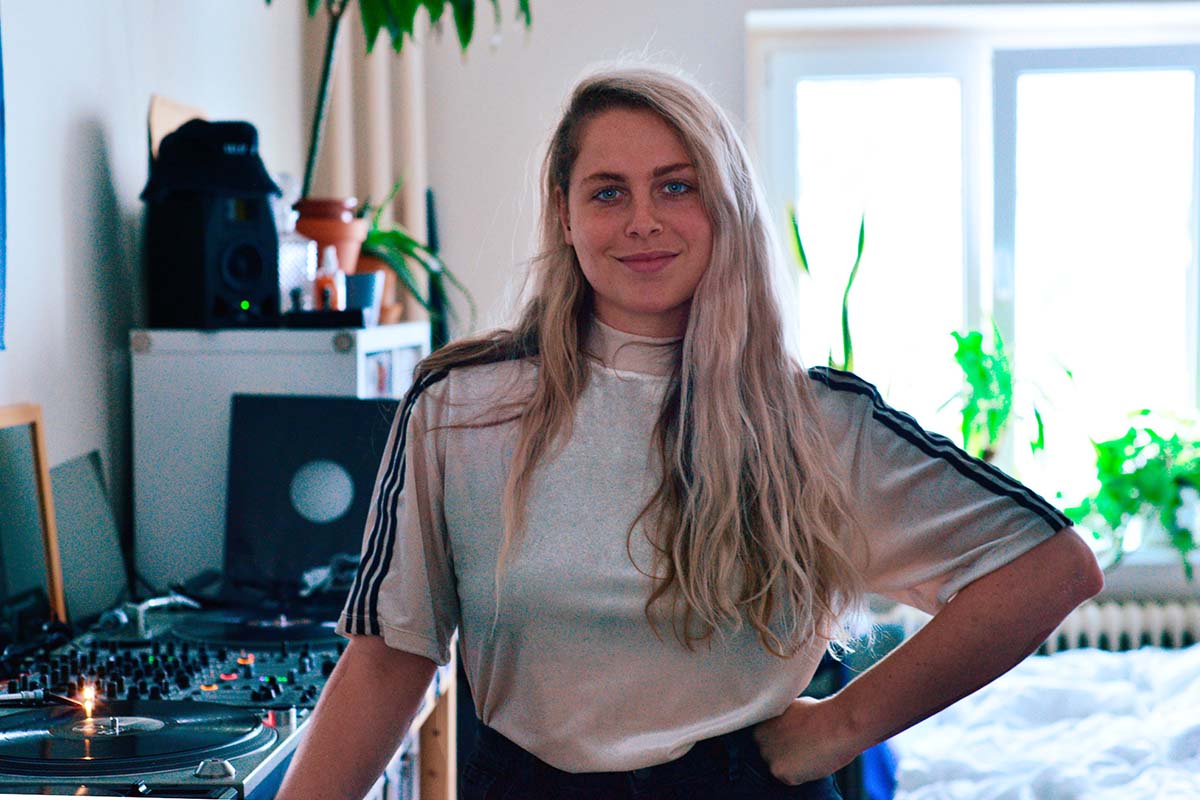 Do you check out the gig guide regularly? Why not support us on Patreon?

All door times are 7:30pm/8pm unless stated. Check links for full prices.

The Fynches @ The Sound House
Band formed by Ferdia Walsh-Peelo. Part of the Summer series.

Aimée @ The Sound House
Irish pop artist as part of the summer series.

Ross A, Molly O’Mahony @ The Workmans Cellar
Kildare alt-folk songwriter. ‘Flowing To You, Flowing Through’

Shock Out Session @ The Bernard Shaw (10pm)
A dance party with music to make you jump and jack.

Seany Bee, Riggz Castillo @ The Pygmalion (11pm)
Seany B warms up before his rooftop party this Saturday.

The Rest Is History film screening @ The Sugar Club
A celebration of the early years of Jungle and Drum & Bass music + afterparty with DJs Beta 2, Don Rosco, Pablo and more