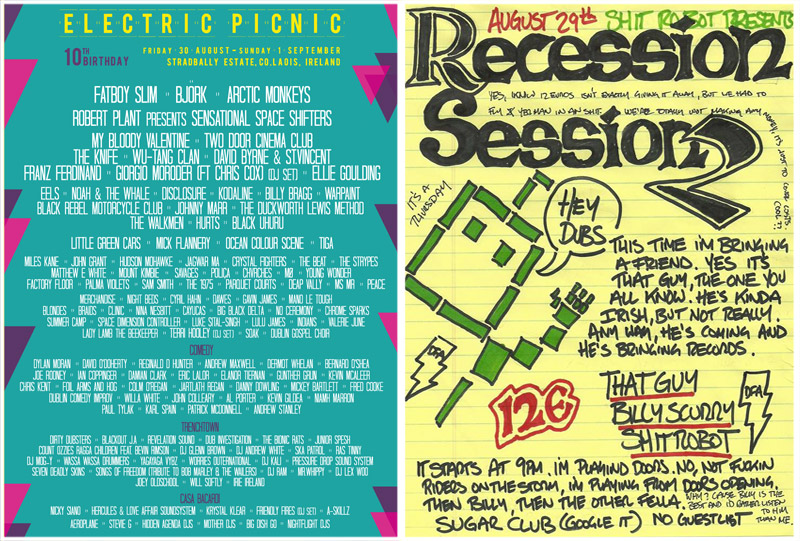 Playlist: The best tracks of the week #13 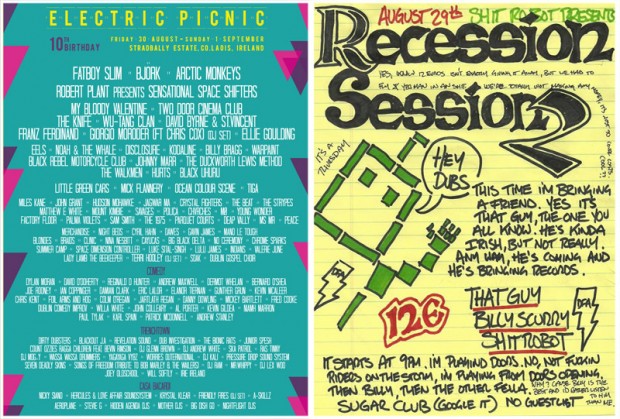