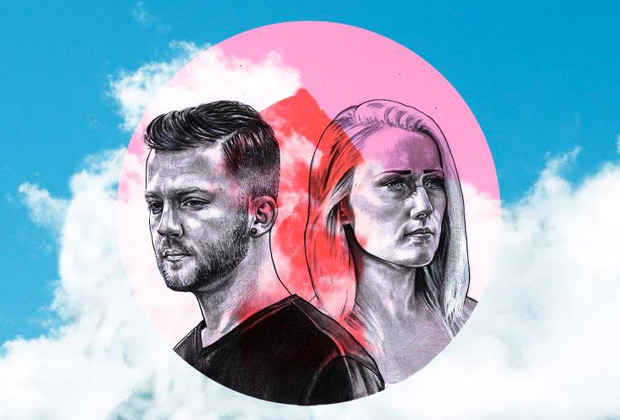 A pair of tickets to giveaway to: 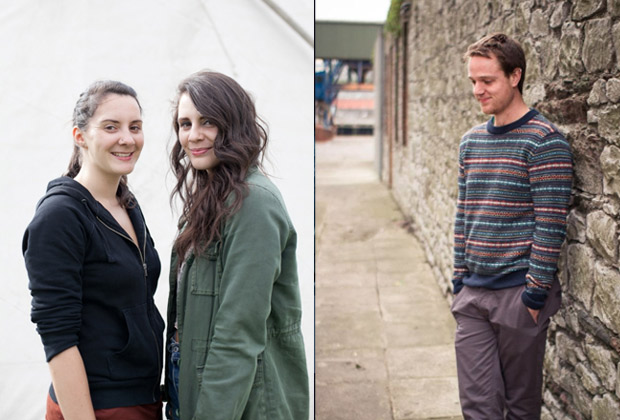 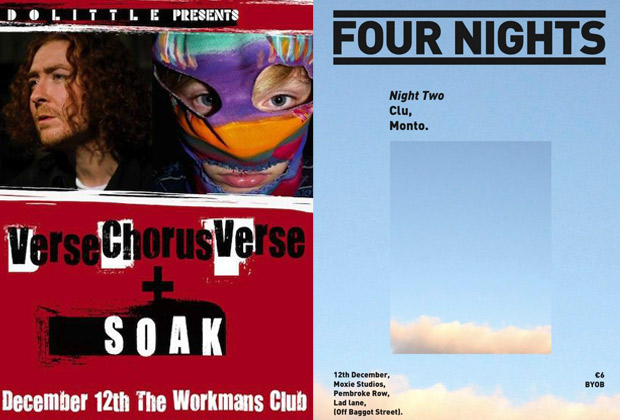 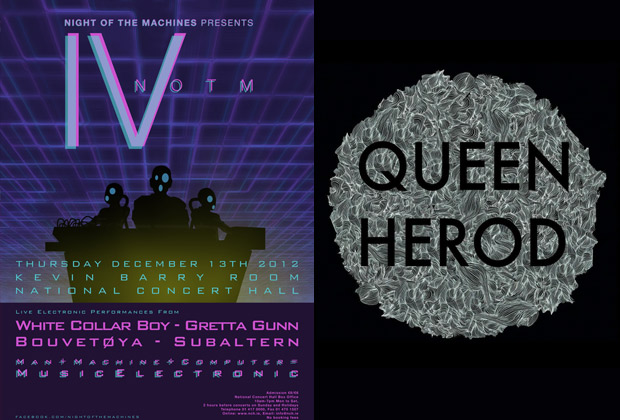 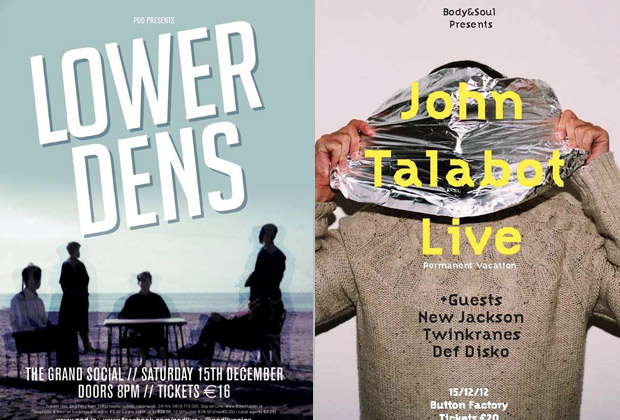