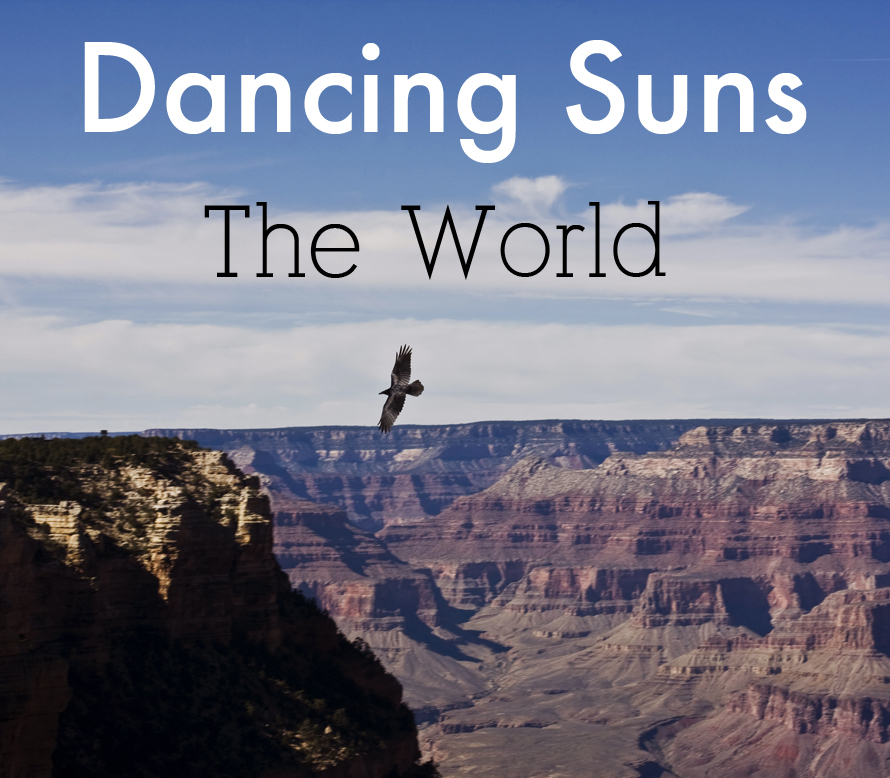 Listen/Download: All City’s 2012 wrap up mix – Check One Two 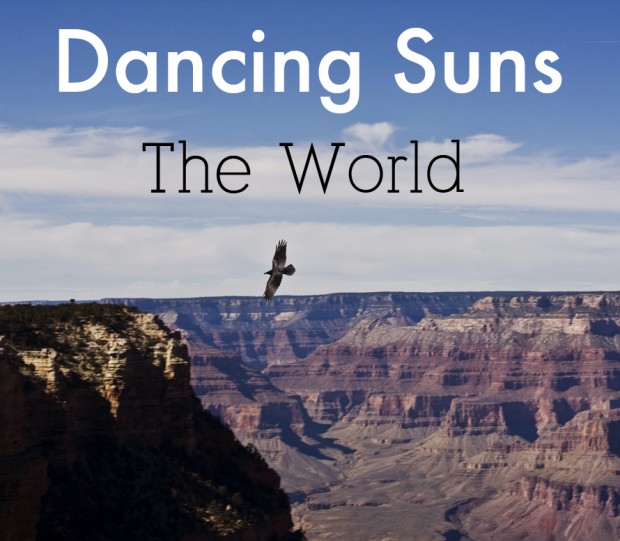 It’s been over a year now since Nina Hynes‘ Goldmine project became 100% funded and since then the Berlin-based musician has been honing the album with her partner Fabien Leseure with loving care. h resulting album is so much a collaborative effort that she’s decided to name the project Dancing Suns. It’ll be released to the world on the 28th of December 2012 and sent to the funders first. It features 27 musicians and was recorded in Celbridge, Berlin and Brussels. I’ve had a few listens to a non-mastered version, it’s an uplifting album with its own aesthetic, world and atmosphere.

The he idea for the record is a story. A folk story that takes you to the last days of the world through the deep west carrying the nostalgia of a 1970’s French art film. The dream is to first play the album live with an orchestra and a choir and then to make the film of the story Goldmine.

And here is the first single from Goldmine and the first song on the album which is released today. Nina describes it as “a proclamation of the joy of life, about taking the reins in to one’s own hands and lifting the spirits beyond the weight of the earth.”

It’s a song filled with a lot of joy and triumph. A beautiful first look into the Goldmine.