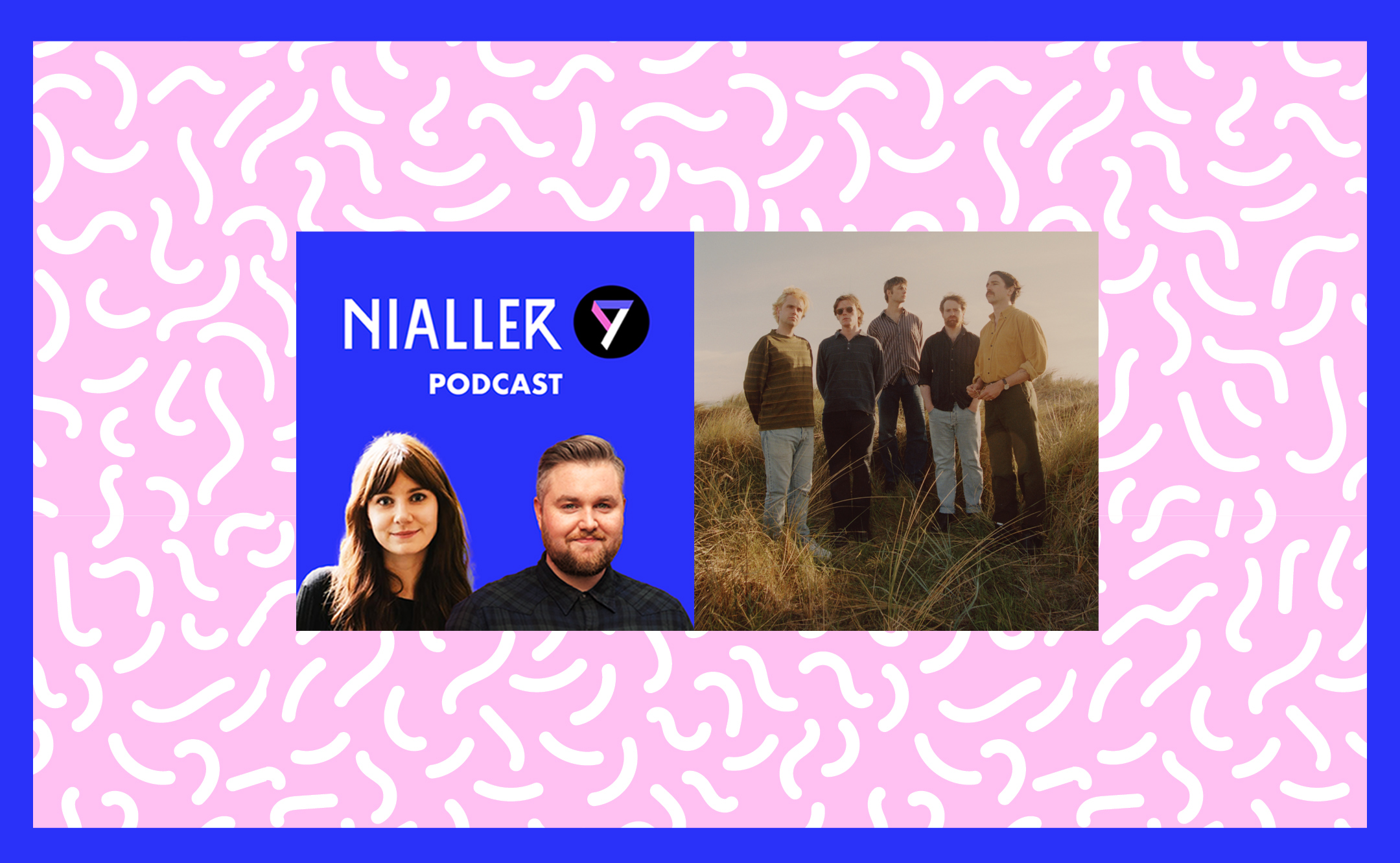 It’s Episode 101 and life ain’t always empty I guess, though it can feel like it with the current news cycle.

On this week’s episode, Niall and Andrea are joined by old pal Luke Sharkey to discuss A Hero’s Death, the second album from Fontaines D.C.

There’s breaking news about pubs and clubs restrictions which unfold as we record the episode, discussions about bad journalism, reasons to be cheerful and 4 new songs to sink your teeth into.

Support us on Patreon because we brighten your listening habits maybe?

Fontaines D.C. vs The Coronas – The Blur vs Oasis of our-time, obviously.

A measured reaction to a hack of an article about the Night-time Economy Taskforce.

Just over a year since their much-lauded debut Dogrel, Fontaines D.C., return with a second album of murkier stripes. It’s darker, moodier, less character-driven, more impressionistic, less literal and less story-led but is it is as good as the five-star reviews it’s getting?

Star Wars – The Rise Of Skywalker

Lord Of The Rings – The Two Towers