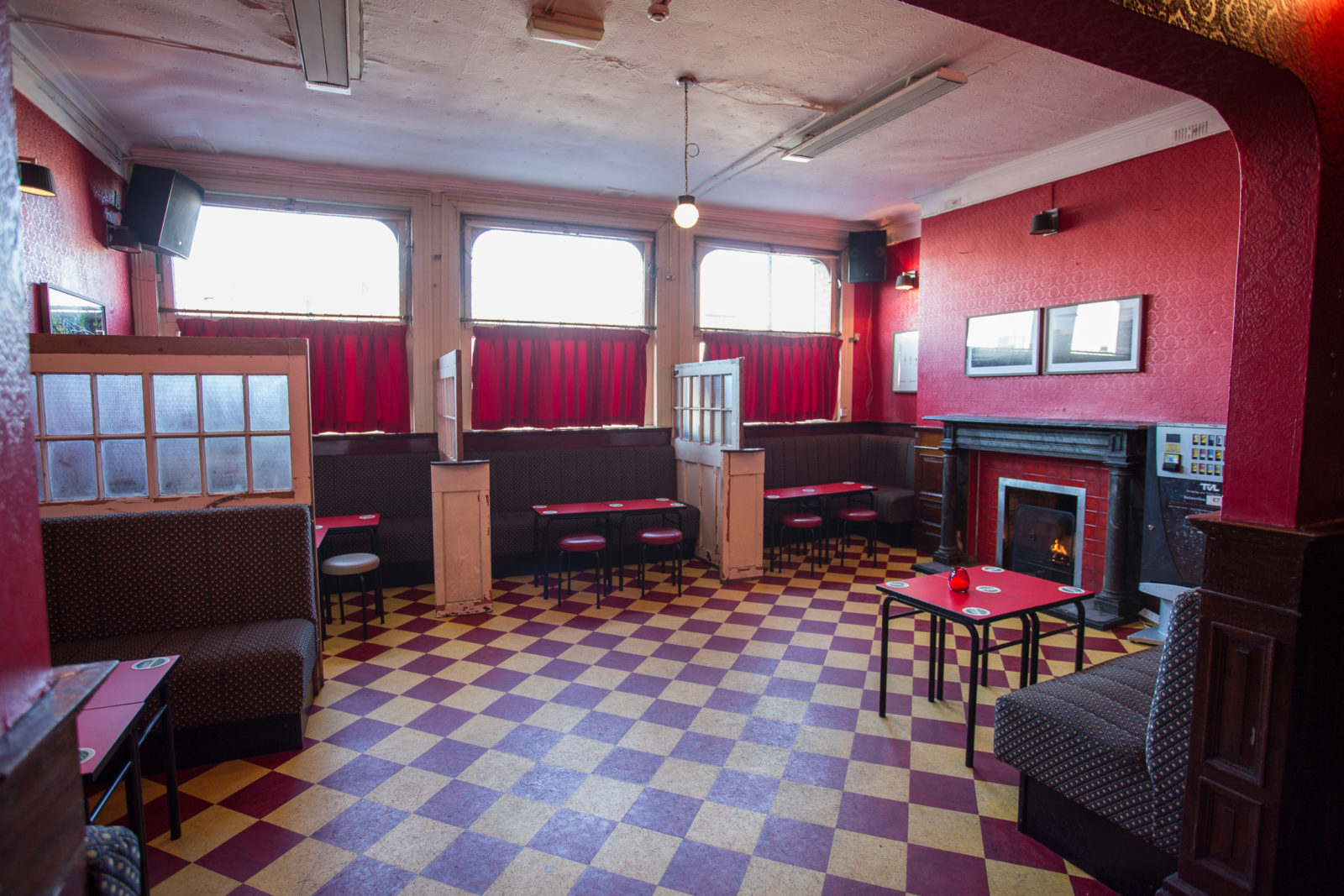 Last night, the Irish government pushed back the planned easing of restrictions and chose not to implement phase 4 of the COVID-19 roadmap, citing advice from National Public Health Emergency Team (NPHET) due to rising cases of the virus nationally.

Whelan’s is one of the venues that had planned to re-open on August 10th with a capacity of 88, and that is no longer possible until September 1st earliest, when restrictions will be reviewed.

In addition, restaurants and gastropubs will have to close at 11pm and face masks will become mandatory in all shops and shopping centres from Monday.

But full contact sport is ok without masks and without social distancing? The rules are different, that’s the point. Special dispensation for numbers at mass, drive in bingo is ok, drive in gig isn’t. We thought #AllInThisTogether – we were wrong.

While many of the people affected in the hospitality industry and the live entertainment industry understand the need for such restrictions, there has been a lot of anger about the moving of goal posts once again and the lack of support for those industries, especially as full-contact sports are allowed, churches are allowed open, much more than 50 people can gather in a pub with food in a restaurant or gastropub, and drive-in bingo is OK, while drive-in gigs were cancelled.

The Music & Entertainment Association of Ireland this week met the Minister for Employment Affairs & Social Protection Heather Humphreys to discuss the plight of the industry.

Humphreys, whose comments about reskilling in the Dáil were taken out of context by newspapers earlier this week, assured the association that musicians & entertainers could accept sporadic work without it affecting their Pandemic Unemployment Payment (PUP) and that a dedicated team would be set up within the Department to deal with workers in the Industry.