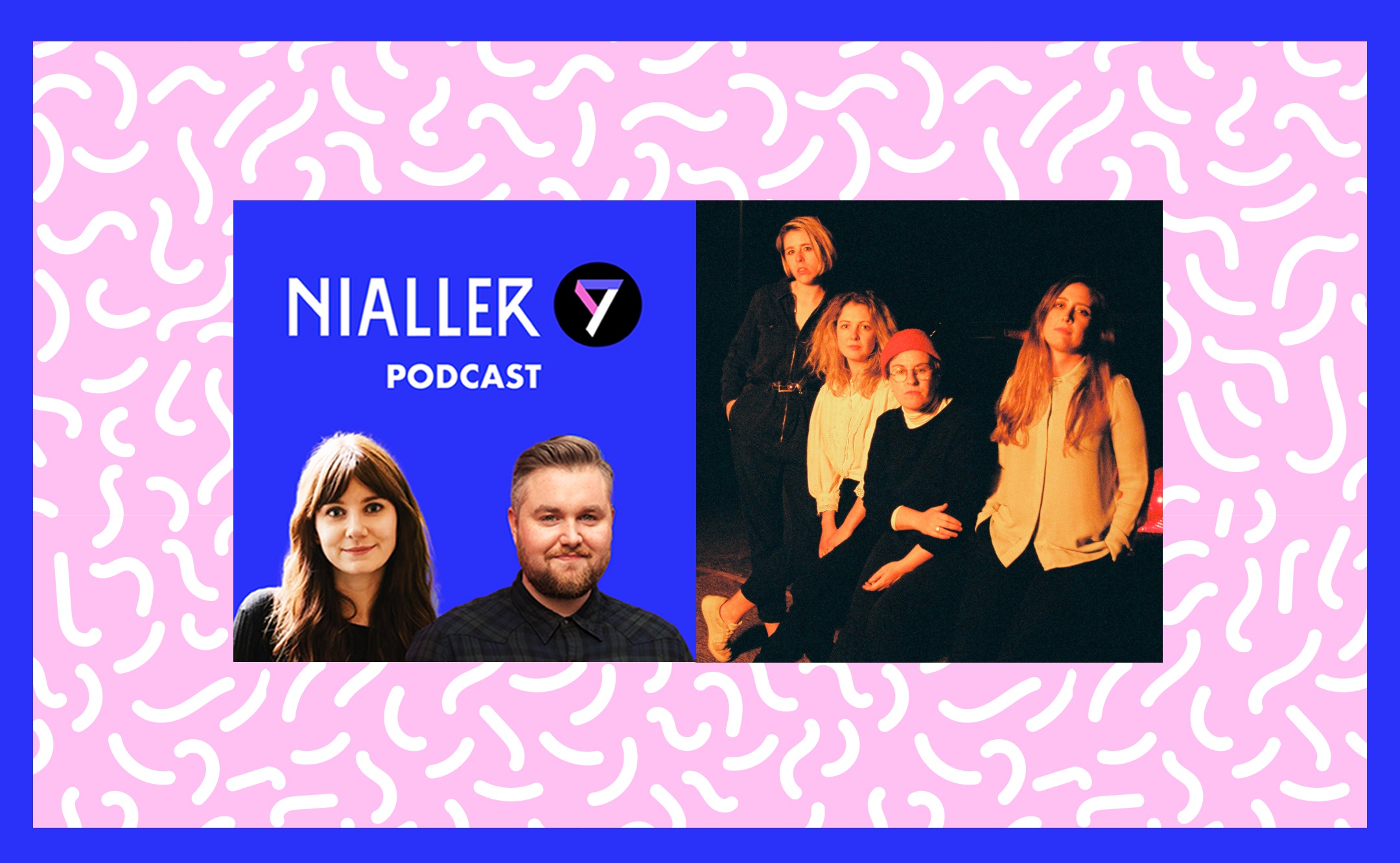 It’s episode 105 of the Nialler9 Podcast, and Niall and Andrea are burying their heads in the sand, maybe?

We review the Pillow Queens debut album, chat to last week’s album of the week artist Niamh Regan and chat songs from Gorillaz, Sufjan, For Those I Love And more.

Join us on Patreon if you’re a podcast subscriber!

Kate Bush released Hounds of Love this week in 1985

The debut album from Dublin four-piece indie-rock band are up for discussion. They cohosted the show last year and now Niall and Andrea discuss their own full-length.

Niamh Regan joins us to discuss her debut album Hemet which we reviewed last week on the podcast.

Love On The Spectrum

This Is Spinal Tap

Yaeji – What We Drew

Somebody’s Child – We Could Start A War (Le Boom remix)