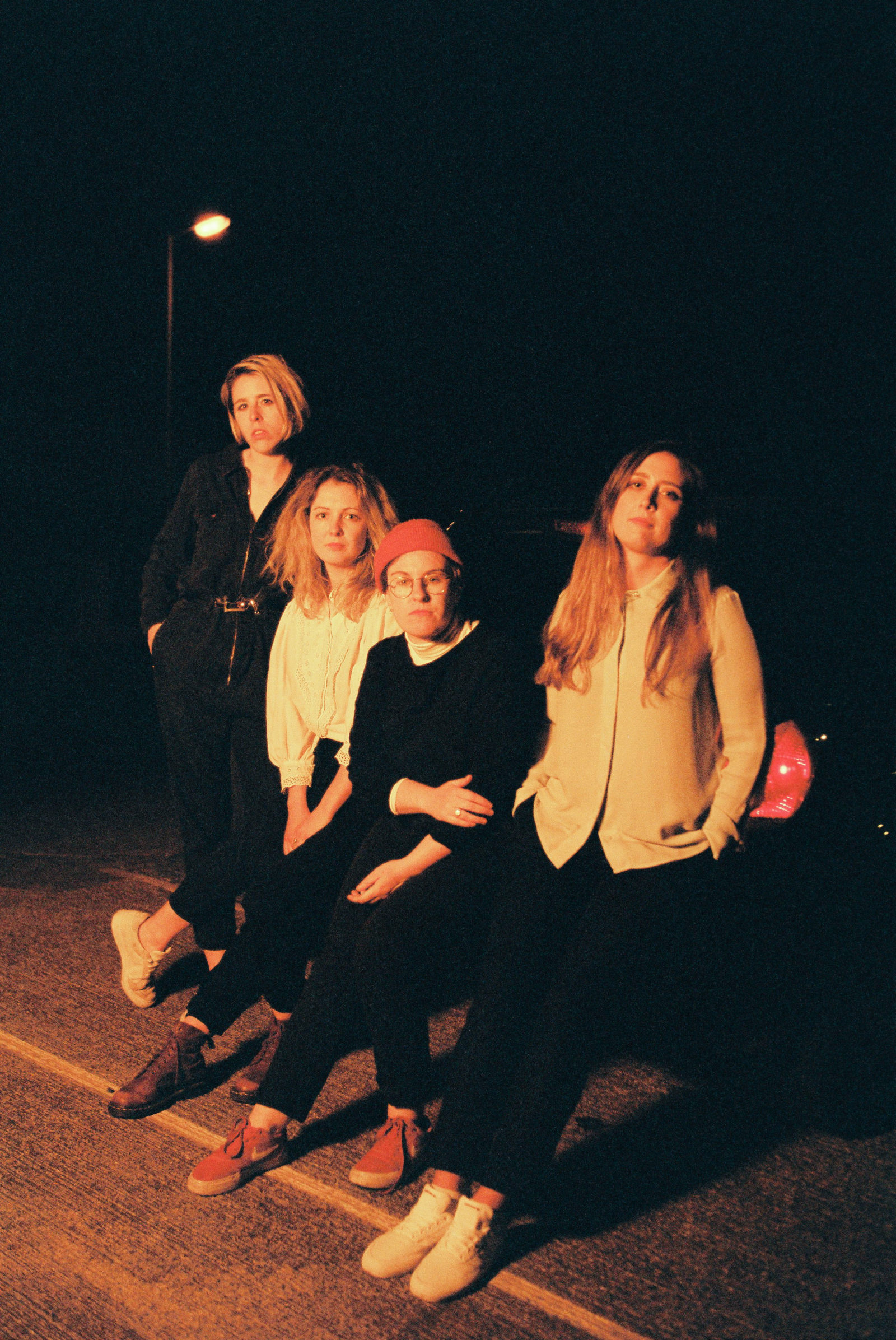 Pillow Queens are to release their debut album In Waiting next Friday September 25th and in lieu of being able to put on a full packed out show for obvious reasons, the Dublin four-piece have announced some gigs in 2021.

Watch the new music video for ‘Liffey’ directed by David Balfe from For Those I Love:

Denise Chaila is performing on the Late Late Show this Friday