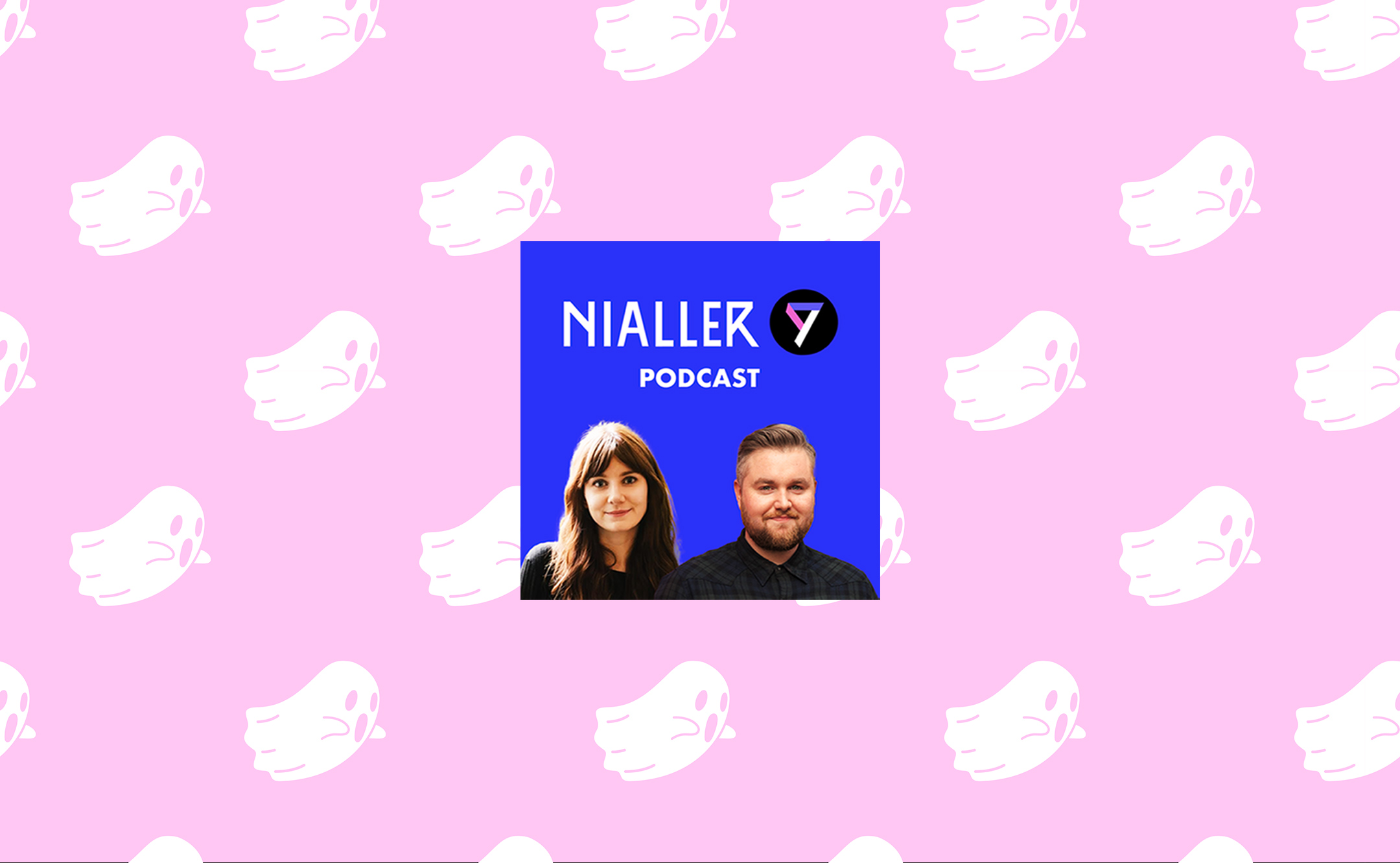 Episode 112 is a spooky music special:

This week, Dre deep dives into the mysterious ‘diabolus in musica’ tritone and dispels a spooky rumour you might have heard about it. Also in this segment, a brief history of musicians who have made deals with the devil, one who won a golden fiddle.

Niall gives a short history of some of his favourite horror soundtracks like Psycho, John Carpenter, The Exorcist, Italian Horror soundtracks and segue into modern horror-inspired music from Clipping.

Finally, we discuss genuinely spooky songs from Scott Walker’s 2006 album The Drift and The Caretaker.

Support Nialler9 on Patreon and join our inner demonic circle

The Devil In Music

I heard there was an evil chord, that Satan played and it spooked the lord…

A short history of horror soundtracks

The Caretaker – An Empty Bliss Beyond This World (2011)

Psyche – The Saint Became A Lush

12 new songs from emerging Irish artists you should hear