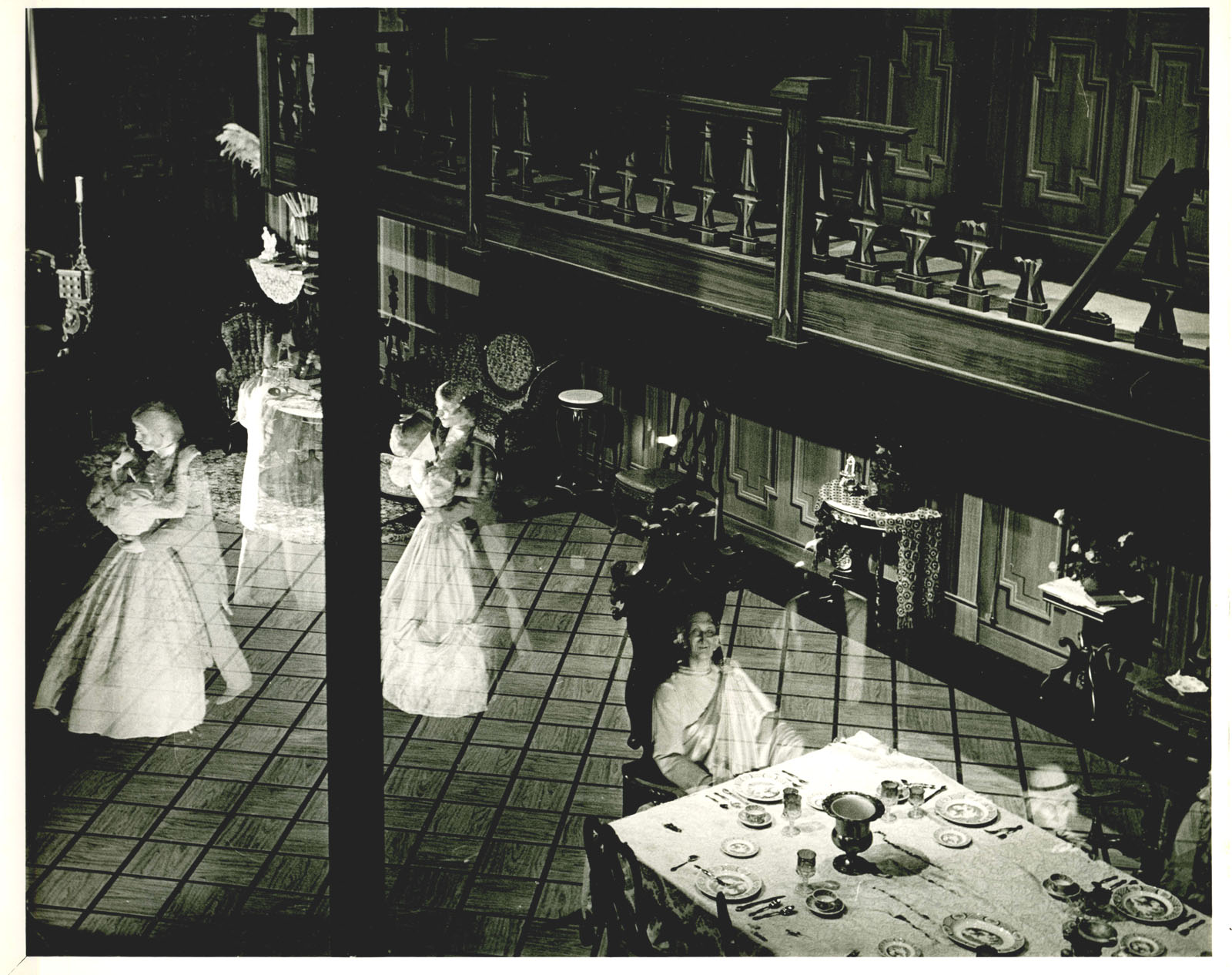 What’s scarier than losing your mind?

Nearly 40,000 people in Ireland suffer from Alzheimer’s, a more real threat than any Halloween boogeyman. On 2010’s An Empty Bliss Beyond This World, the British composer Leyland Kirby under his moniker The Caretaker, examines Alzheimer’s through musical passages.

The crux of the album is the idea that patients of Alzheimer’s can recollect passages of music from their past and connect them to specific people and places. The music becomes a totem for memory, something to cling to.

Kirby takes mournful samples of 78RPM records as the base remembrance or nostalgia. Then, he aurally corodes these pieces of music through static and disintegration, echoing the sad foggy state of Alzheimer’s.

While the overall effect is also certainly disturbing, the era of the music used recalls one of the most famous scenes in any horror movie, the ballroom scene in Kubrick’s The Shining, which as it happens has been an inspiration for Kirby’s The Caretaker name and music on earlier releases.

He calls the genre “haunted ballroom” and his first 2001 Caretaker album was called Selected Memories From A Haunted Ballroom.