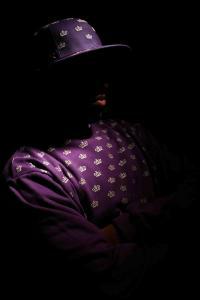 Highlights this week include Joker, Two Door Cinema Club, Choice Music Prize, Field Music, Crash Ensemble, The Cast of Cheers (again as their first two gigs were awesome) and Ed Devane’s album launch. Also, Delphic (who I caught an impressive live set from in London last week) will play Propaganda on Saturday in the Button Factory.

Also, ASIWYFA are planning a secret show in the Mercantile after the Choice Music Prize main event in Vicar Street even if they win. Not so secret anymore! Sample MP3s below.

MP3: The Cast of Cheers – Derp