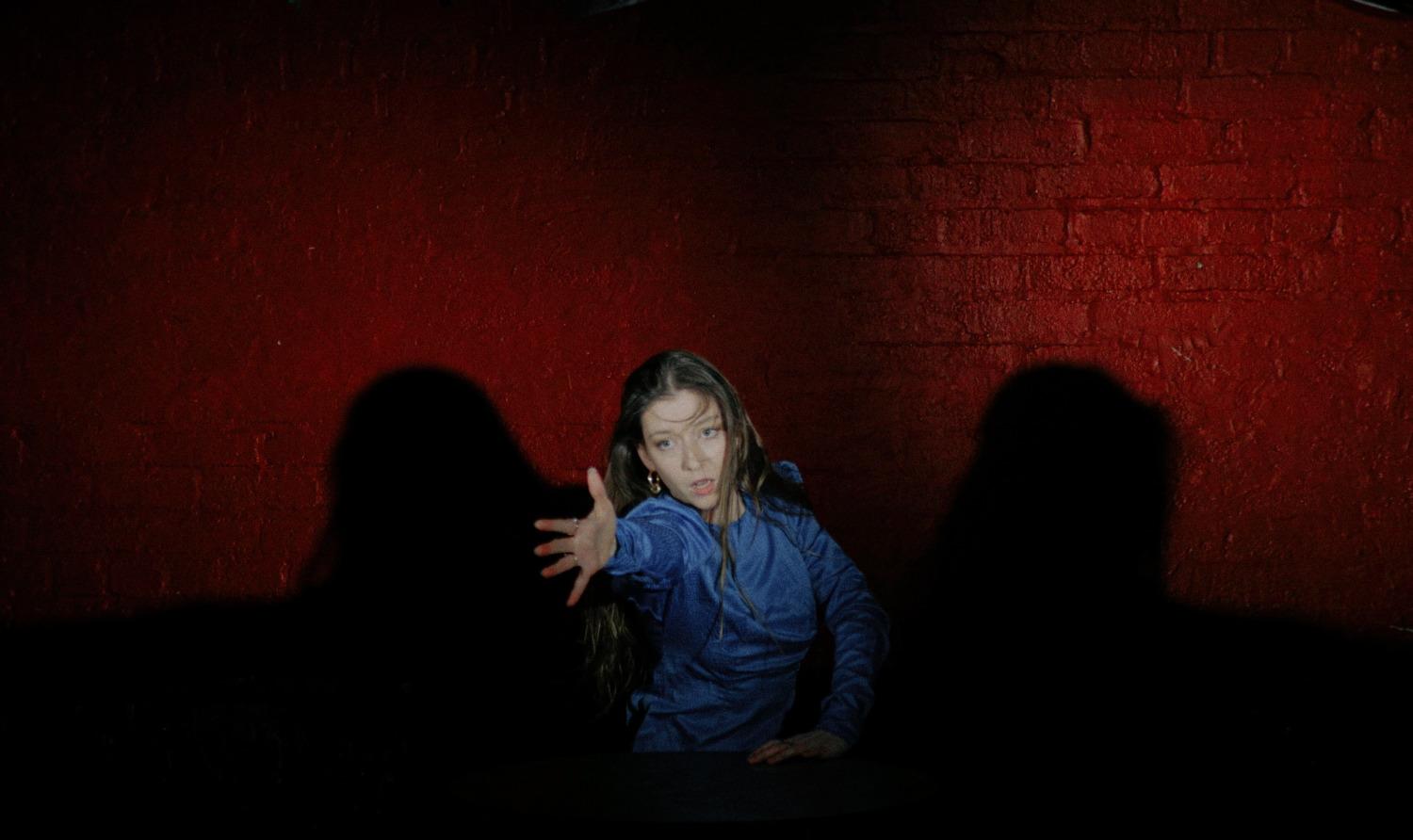 
Galway singer-songwriter Niamh Regan has released a new EP called In The Meantime, a four-track collection that serves as an artistic stopgap between debut nominated album Hemet, and what’s to come next.

The EP was recorded with producer Alex Borwick in in the rural village Kilrickle in east Galway during the pandemic, and Regan says it is a release “exploring themes of acceptance, uncertainty, independence, family guilt, silence and ordinary acts of love.”

It features previously-released songs ‘Winter In Eden’ with Ciaran Lavery, ‘Love You Senseless’ and ‘Happy Again’, along with a new song ‘Late Night’ which comes with a new video directed by Laura Sheeran, with choreography and dance performed by Robyn Byrne at the Dublin venue The Grand Social.

Regan says the song is about “navigating family guilt, growing up and leaving behind little bits of yourself as you enter a new chapter of thinking”.