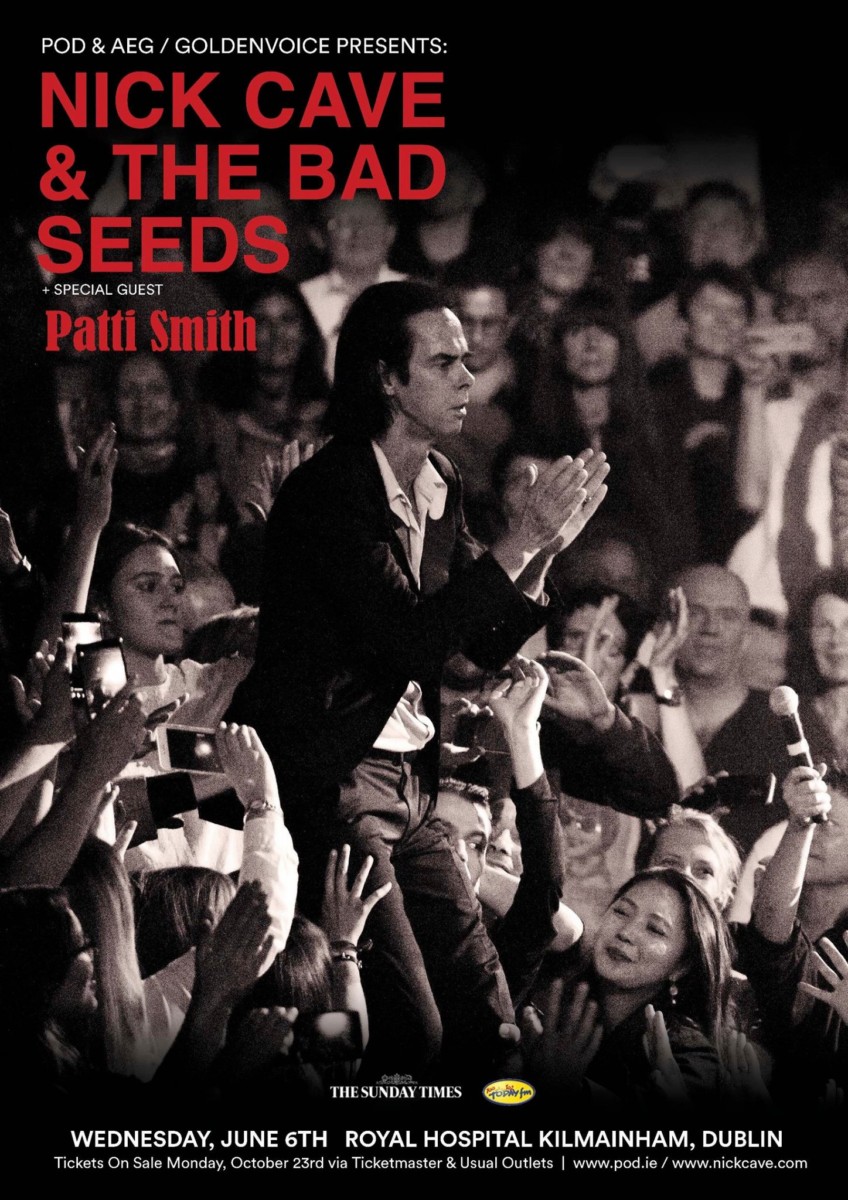 The Grayscale A/V series returns with a gig in Wood Quay with Damien Lynch & r.kitt

Tickets for the show go on sale on Monday 23rd October at 9am through Ticketmaster and are priced at €69.50 + fees.

The gig is promoted by POD and AEG / Goldenvoice. Gates 5pm. Subject to licence.

Cave’s last album Skeleton Tree was recorded during the time his son, 15-year-old Arthur died from an accidental cliff fall and the bereavement naturally affected the outcome of the album.

The Grayscale A/V series returns with a gig in Wood Quay with Damien Lynch & r.kitt