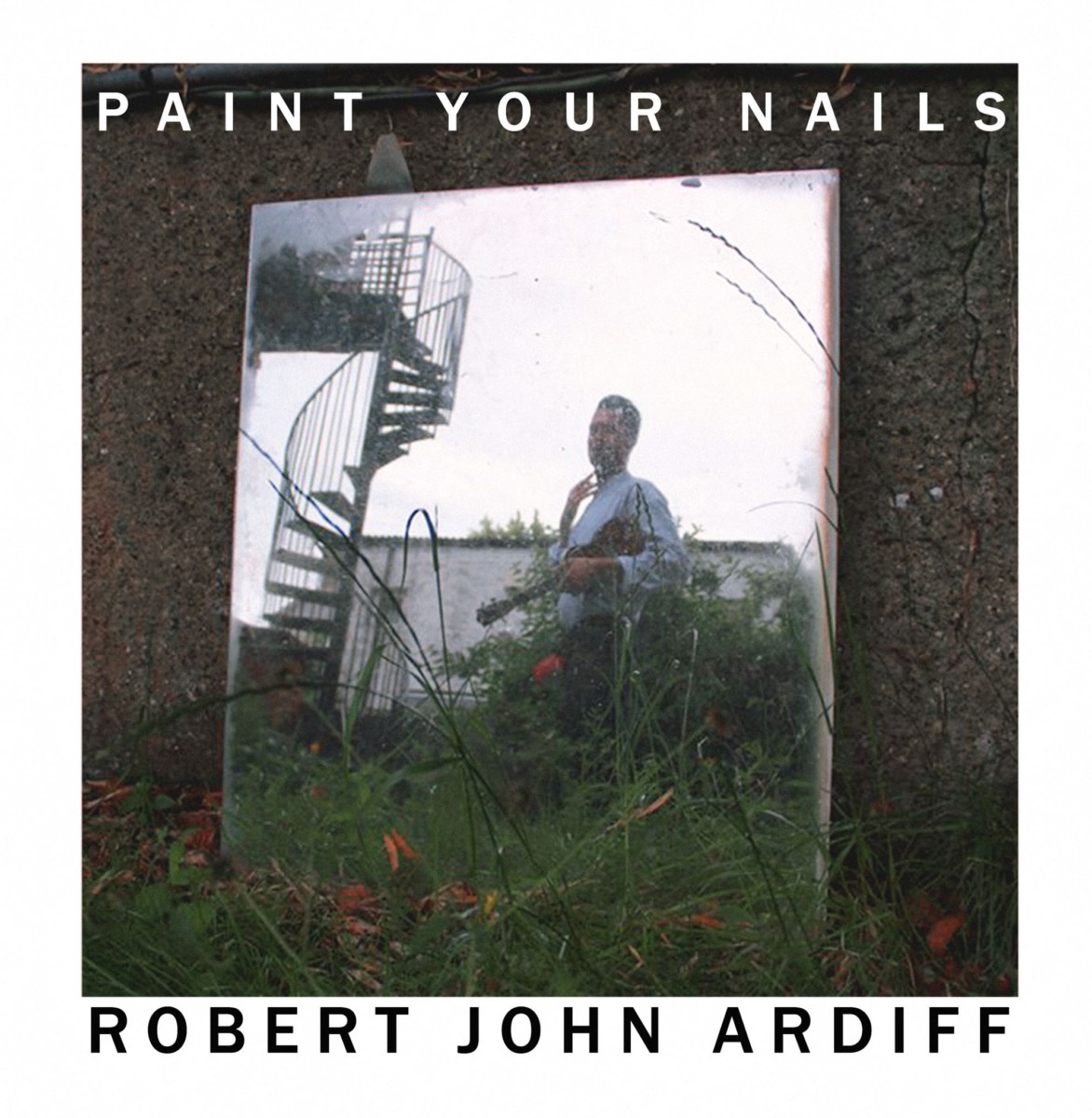 The release offered the songwriter a different avenue from COLL’s sound of atmospheric and textured music as heard on their recent album.

Ardiff has since completed a debut album Between The Bed and Room which will be out next month, recorded in a limited and disciplined fashion:

“The project started when a friend of mine said to me that ‘if you write a page of a book a day, in a year you’ll have a book’. Taking this idea and applying it to music, the album was recorded in my boxroom in two hour night time stints during the winter and spring of this year. By setting boundaries with time, the recording equipment I used (a 12track Tascam) and the instruments I played (all Analogue synths or Acoustic instruments), I was able to just do one track takes with very little editing involved. I wanted to create something that sounded real, tangible and something that sounded like it was played by a person in their bedroom and not a machine. The songs were lovingly mixed by my Come On Live Long band mate; Ken McCabe and the drums by Paul Kenny “

‘Paint Your Nails’ is our first listen into what he concocted and it’s accompanied by a video shot on a bike around Dublin by by Highly Stimulating Productions.