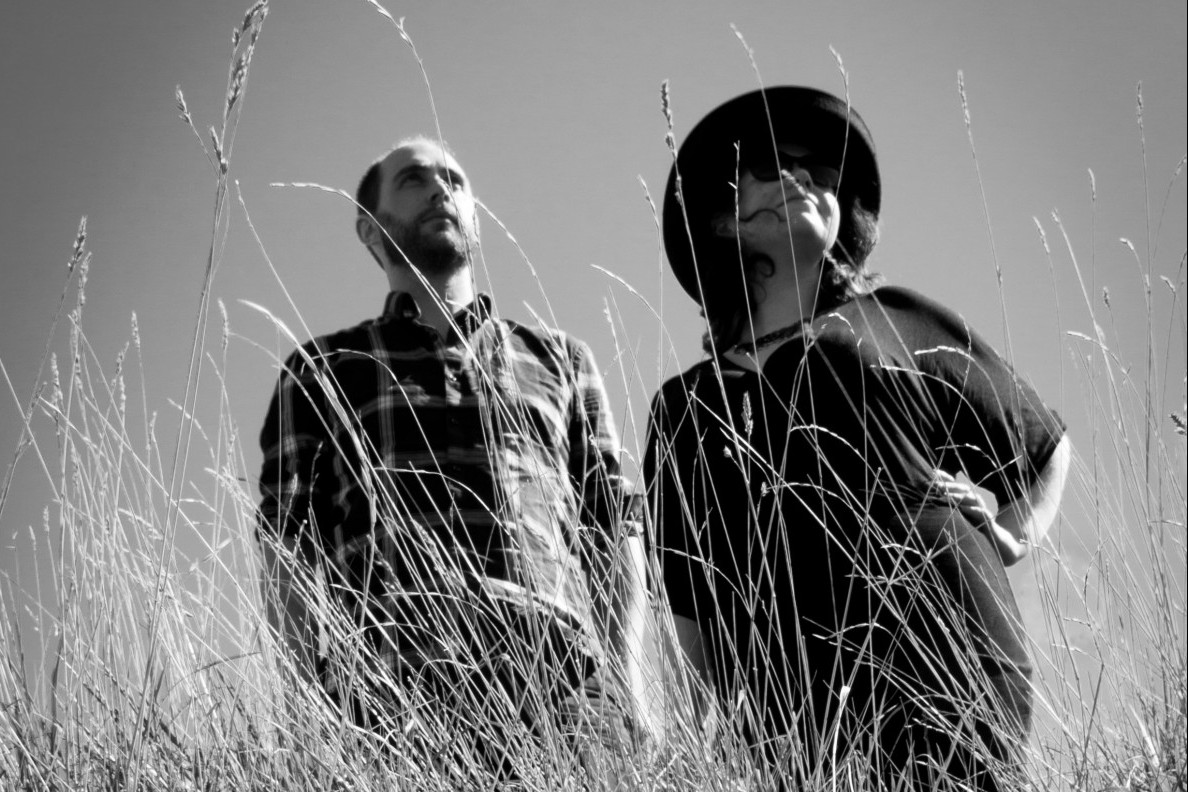 
Having first appeared as Night Trap in 2013, Jill Daly and Ciaran Smith (of Terrordactyl and Crayonsmith respectively) are back with a new double A-side release on Little Gem Records.

The pair bonded over a love of ’80s synth pop and namechecked Oppenheimer Analysis, Vince Clark and Depeche Mode among their influences. I can detect a New Order ‘Temptation’ sound in their track ‘Someone Like You’, no bad thing at all.