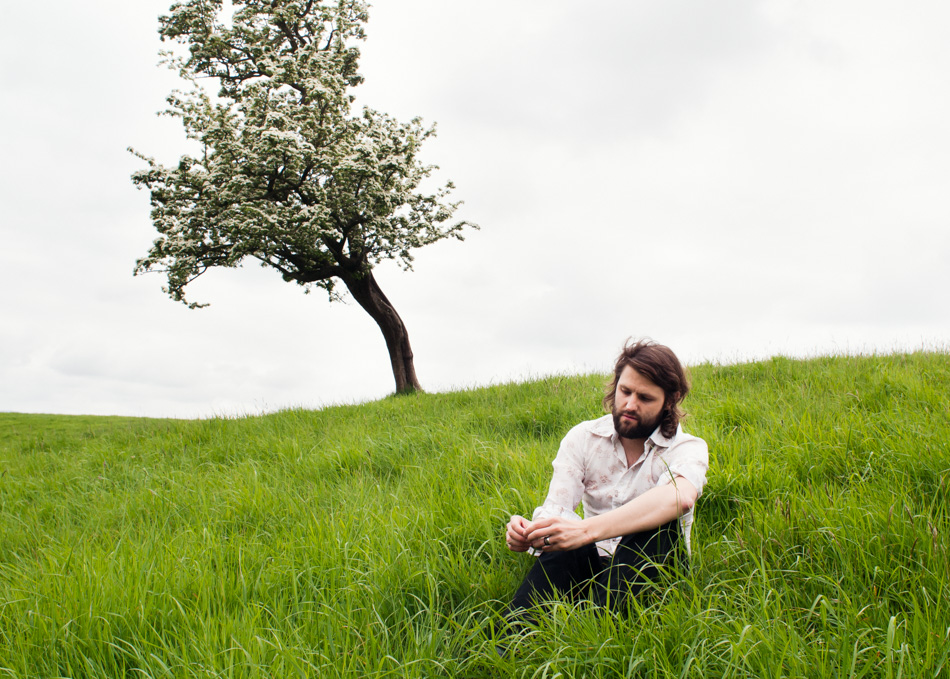 Pearse McGloughlin will release his fourth album of music under the name Nocturnes on Friday. The Soft Animal is a self-described “album of refined atmospherics that draws from the things that matter most.” It’s his first album since his collaboration with Justin Grounds as Idiot Songs.

The album is McGloughlin’s first since the birth of his daughter, and is subsequently a more personal work with the album addressing childhood, parenthood and human nature.

‘I wanted to explore what we share as humans: our animal origins, our residence in the natural world. Having my daughter arrive into my life prompted this simple reverie.’

Pearse is given a helping hand by Adrian Crowley who sings on ‘Heikegani’, with instrument help from serial collaborator Enda Roche and Christophe Capewell on violins. The album was engineered, mixed and produced by Darragh Nolan at Asta Kalapa Studios.

Musically, it flits between folk, ambient, orchestral and singer-songwriter styles, underscoring an inquisitiveness and search for something greater within.

The album is jointly released by Sligo’s Bluestack and Urchin Music. Pre-order now at Bandcamp.

A Dublin gig happens in the Bello Bar this Friday with Valerie Francis on support.